The Barcelona female team was founded in 1988. The club is the most successful women's football team in Spain, with six league titles, eight national cups, one UEFA Women's Champions League and one Spanish supercup. 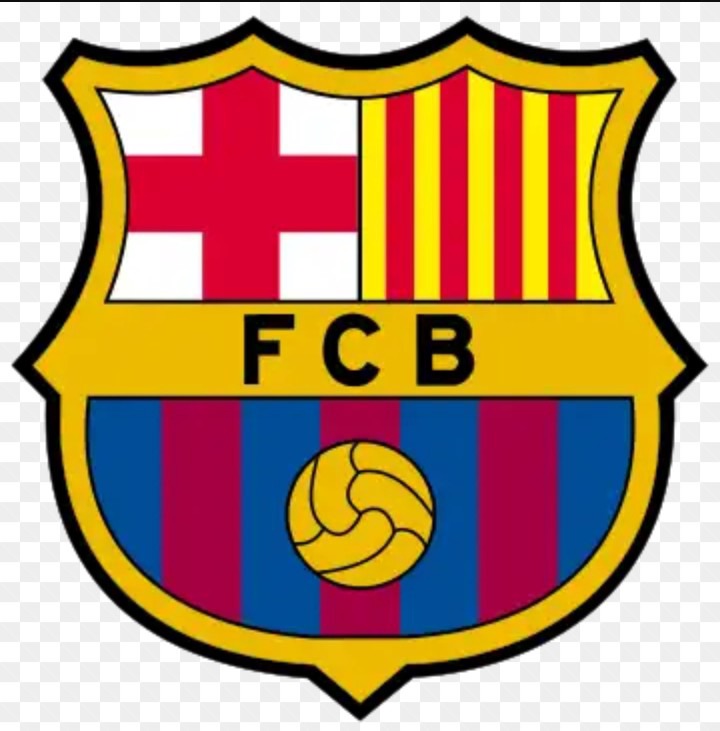 In May 2021, Barcelona defeated Levante 4–2 in the Copa de la Reina final to win the trophy for the eighth time becoming the first-ever Spanish women's side to win the continental treble. 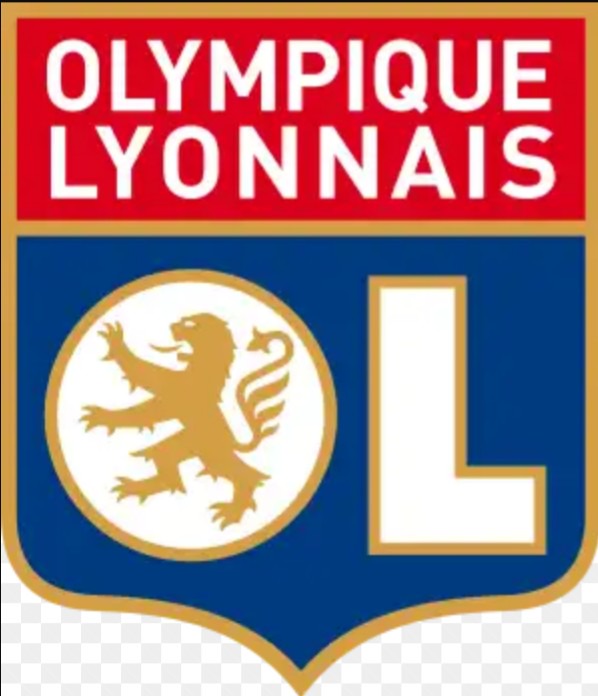 Since the 2010s, Lyon has frequently been named the strongest women's team in the world. The club has been cited as a model for the development of women's football in both economic and cultural terms. They have also won seven Champions League titles, including a record five successive titles from 2016 to 2020. 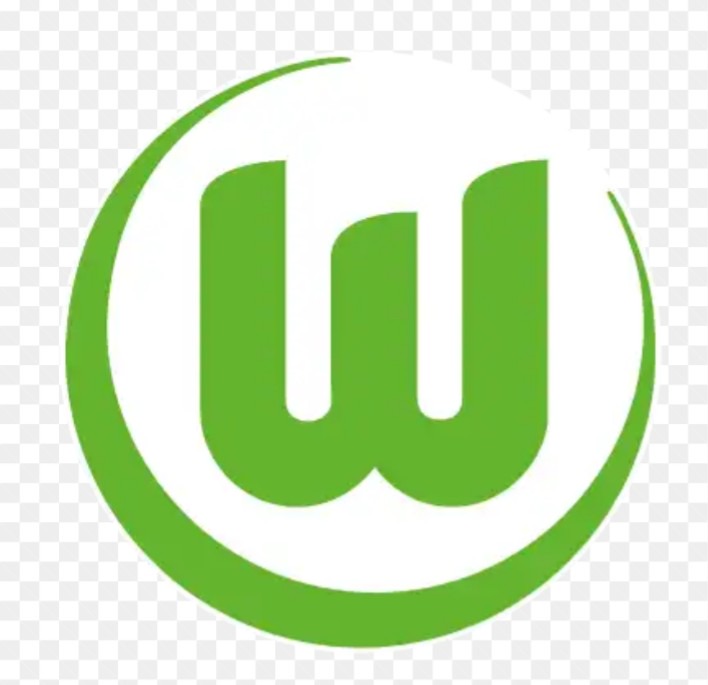 The German women's football club based in Lower Saxony is currently playing in the top division of Germany the Bundesliga. The club has won the UEFA Women's Champions League in 2013 and 2014. 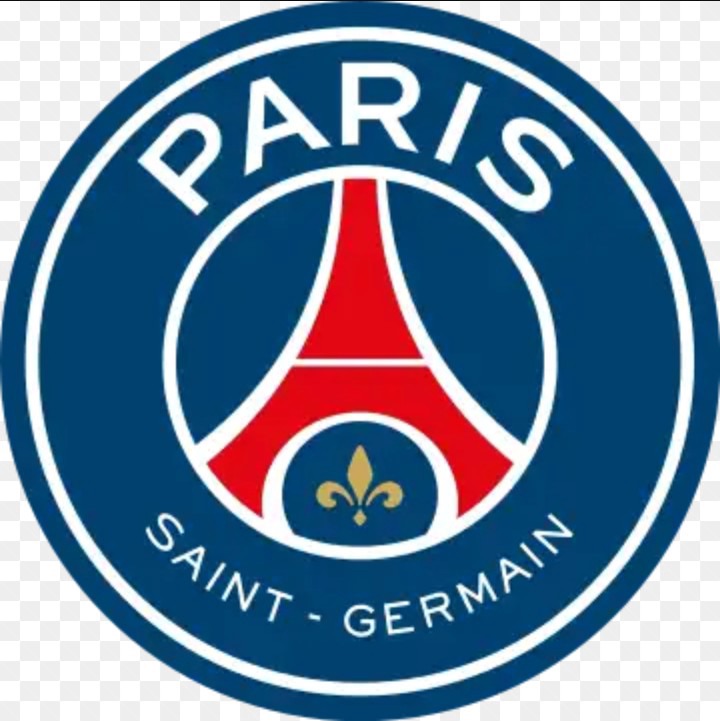 The Paris Saint-Germain Féminine compete in Division 1 of French football. They played their home ground at the Stade Jean-Bouin. They won the Division 1 title in 2021 and they have also reached the UEFA Women's Champion League final twice. 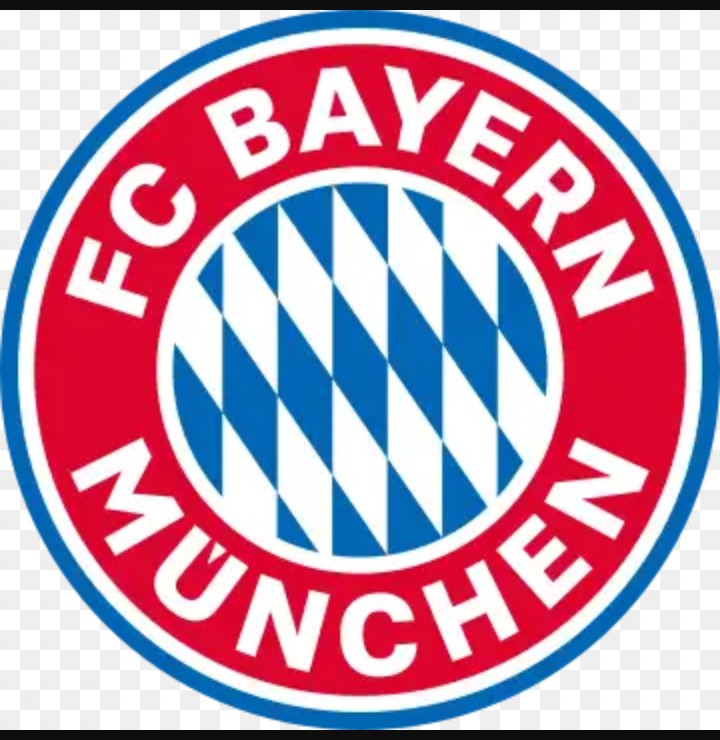 FC Bayern Munich is a German women's football team based in Munich, Bavaria. It currently plays in the Frauen-Bundesliga, the top women's league in Germany. In 2015 they won the league for the first time without any defeat. 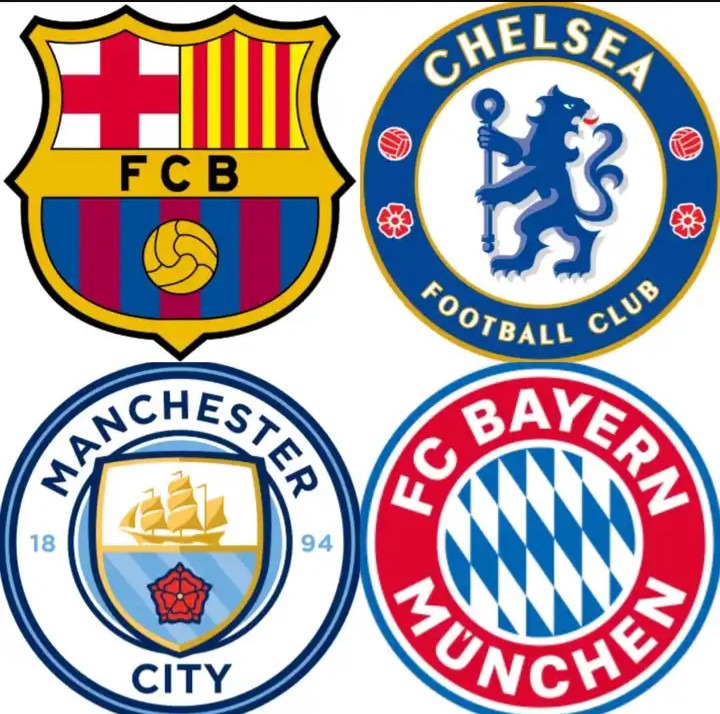 Manchester City Ladies was formed in November 1988. They won their first ever major trophy when they defeated Arsenal in the 2014 FA WSL Cup Final. 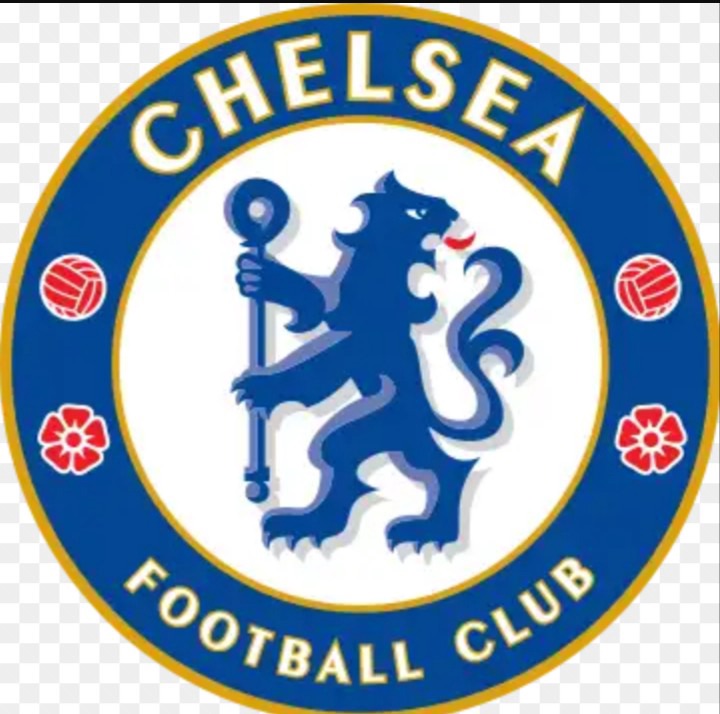 Chelsea female club is part of the founding member of the Football Association of the Women Super League which is the top level of women's football in England. The club is currently one of the best in the English league.