Check Out The Top Scorers In Premier League This Season

I will tell the list of top players in the premier league this season.

1. Harry Kane, he is an English professional footballer who plays as a striker for the Premier League club Tottenham Hotspur, and captains the English national team. He has the highest goal in Premier League this season, with a total of 21 goals. 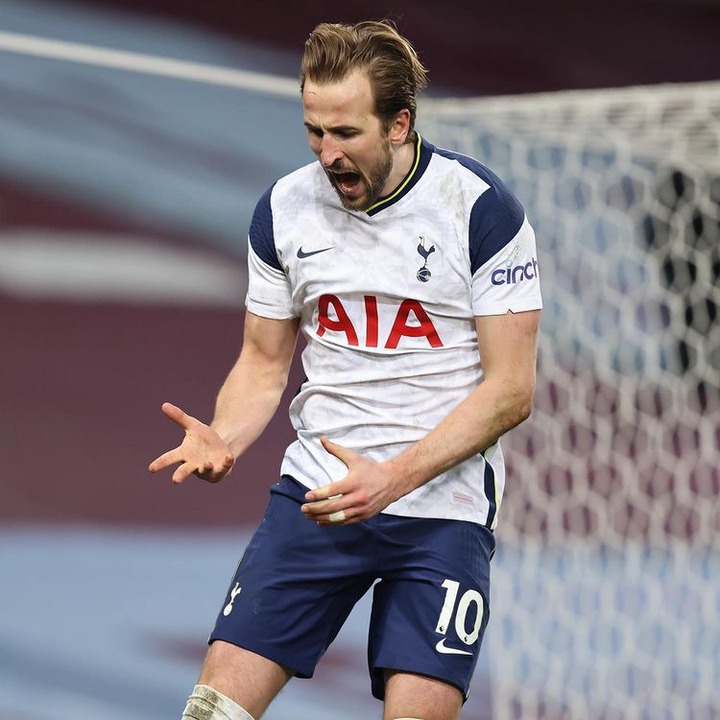 2. Mohamed Salah, is an Egyptian professional footballer who plays as a forward for Premier League club Liverpool and captains the Egypt national team. He is considered one of the best players in the world. He is the second highest scorer this season in the Premier League, with a total of 19 goals. 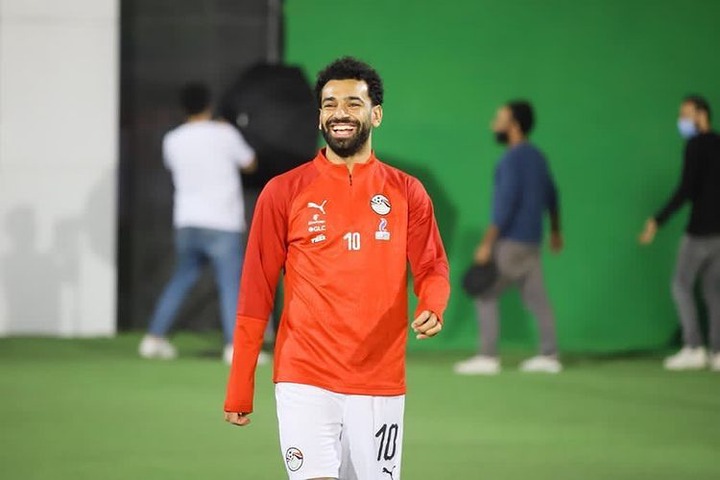 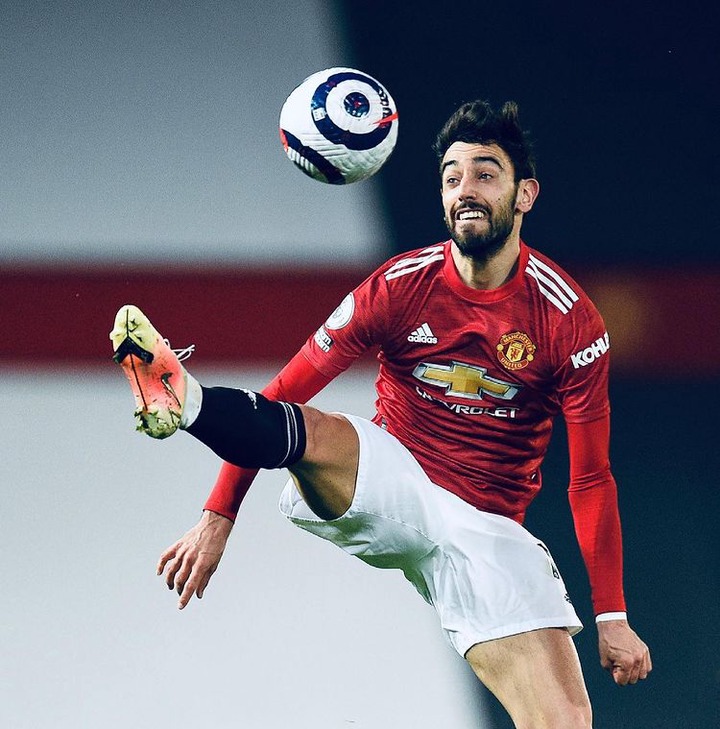 4. Son, Bamford, C'Vert-Lewin, these three footballers all scored 14 goals in the Premier League this season. 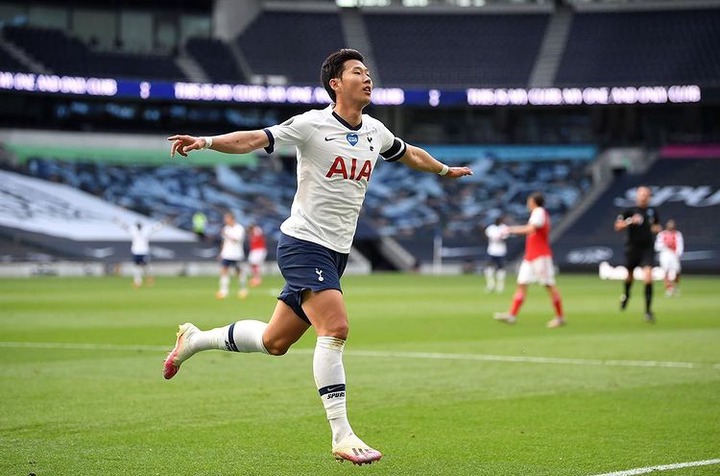 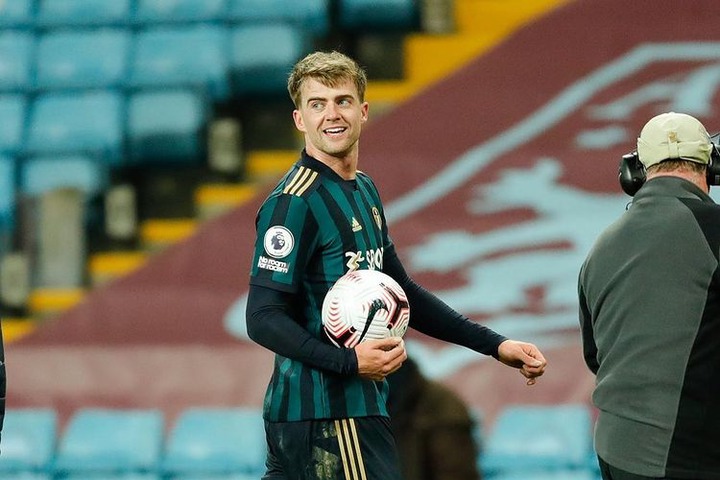 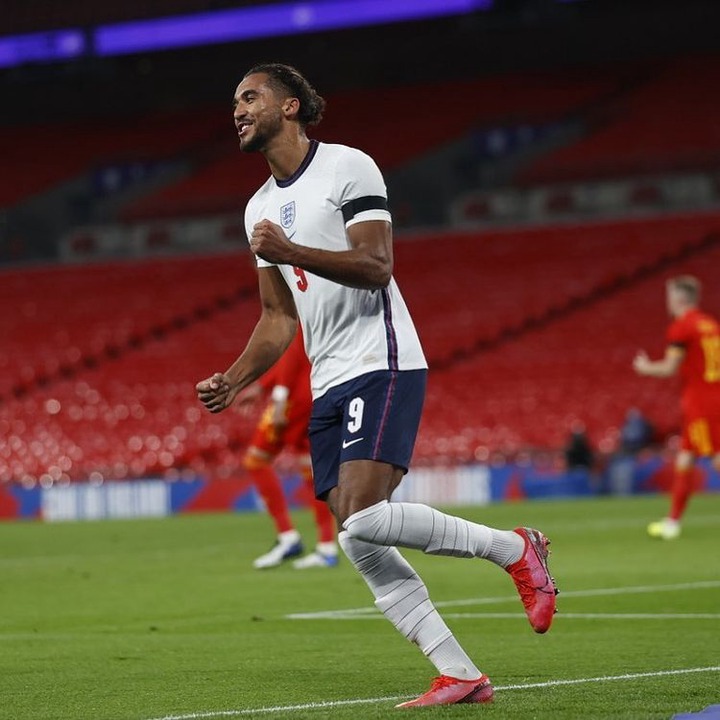 5. Alexandra Lacazette, he is a French professional footballer who plays as a forward for Premier League club Arsenal and the France national team. He is the seventh top scorer in the premier league this season, with a total of 13 goals. 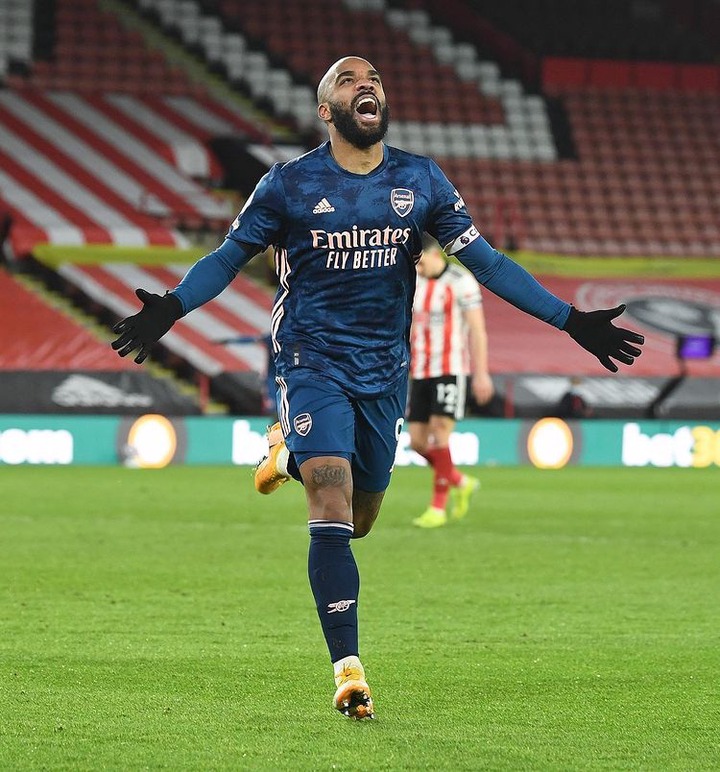 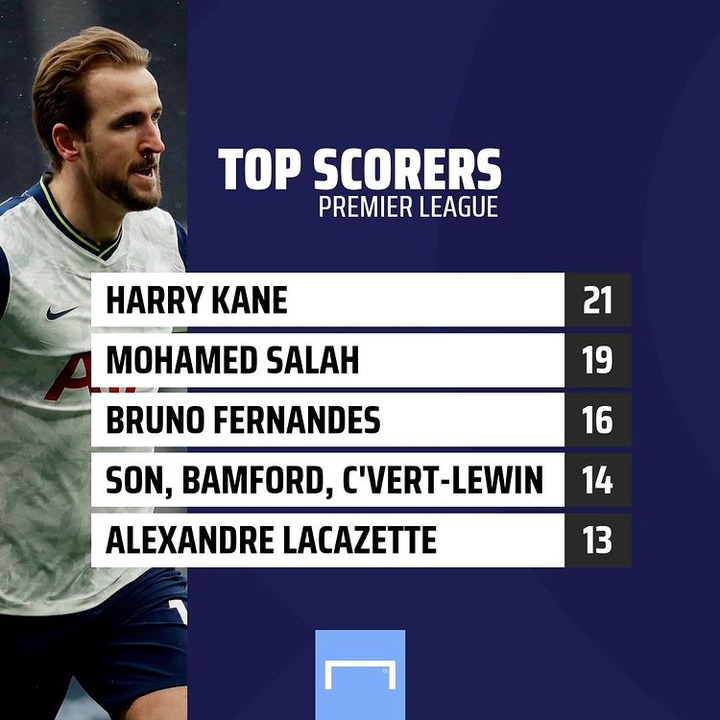 Content created and supplied by: Rollywhite07 (via Opera News )