Arsenal signed Brazilian winger Willian Borges from Chelsea on a free transfer during the 2020 summer transfer window. The former Chelsea star signed a three-year contract with the Gunners which was supposed to expire in the summer of 2023. 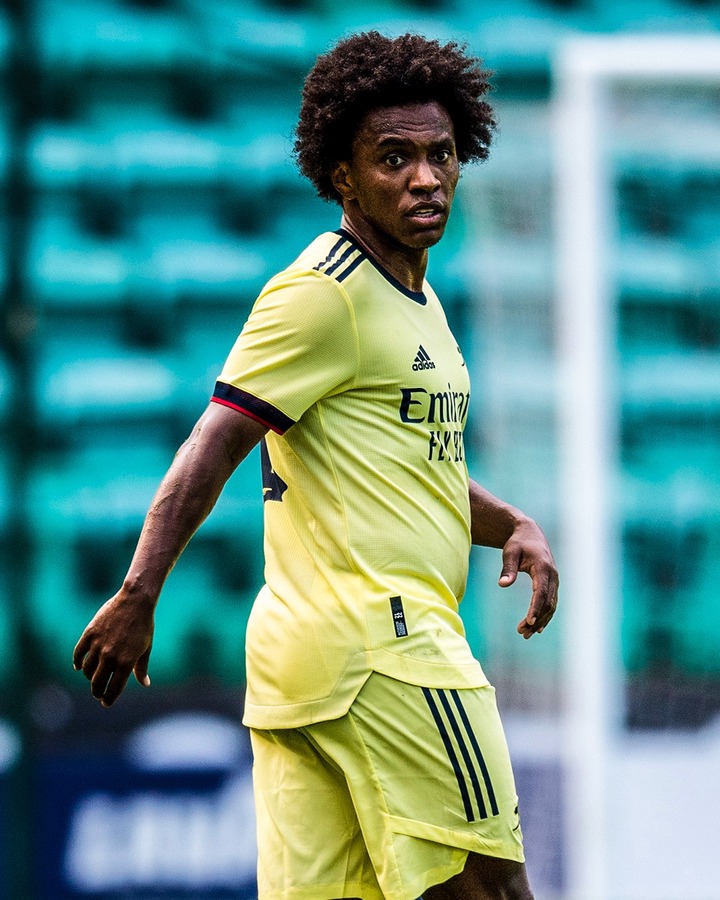 The Brazilian winger failed to adapt to Arsenal manager Mikel Arteta's tactical set-up and subsequently lost a huge part of his form which drew huge concern and criticism from the Arsenal fanbase.

This summer, Willian Borges agreed to terminate his existing contract with the club early and gave up a large part of his money to facilitate the contract termination. The Brazilian winger then moved back to his country and joined Corinthians FC. 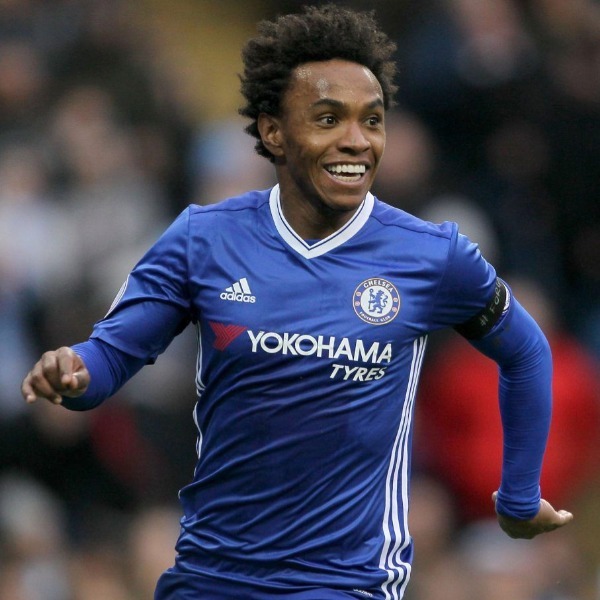 Recently, Willian Borges unfollowed Arsenal's Instagram page whilst still following Chelsea and this drew a huge reaction from the fans of both Arsenal and Chelsea. Some claimed that he loved Chelsea than Arsenal while others went as far as saying Willian hated Arsenal.

But I think Willian Borges' un-following of the Gunners Instagram page doesn't mean he hated the club and here is my reason why. 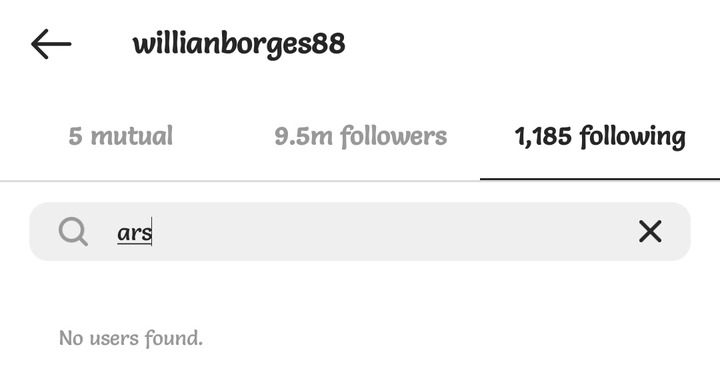 Willian Borges' professional career is more identified with Chelsea than Arsenal. The Brazilian winger spent a long time at Chelsea and won a lot of trophies including the Premier League. It is safe to say that Willian's time at Chelsea was an enjoyable one for the Brazilian.

Whilst at Arsenal, the Brazilian was greatly criticized by the fans and some even went as far as racially abusing him on social media. When the pre-season training program started, Willian Borges appeared overweight and the fans criticism from last season continued. 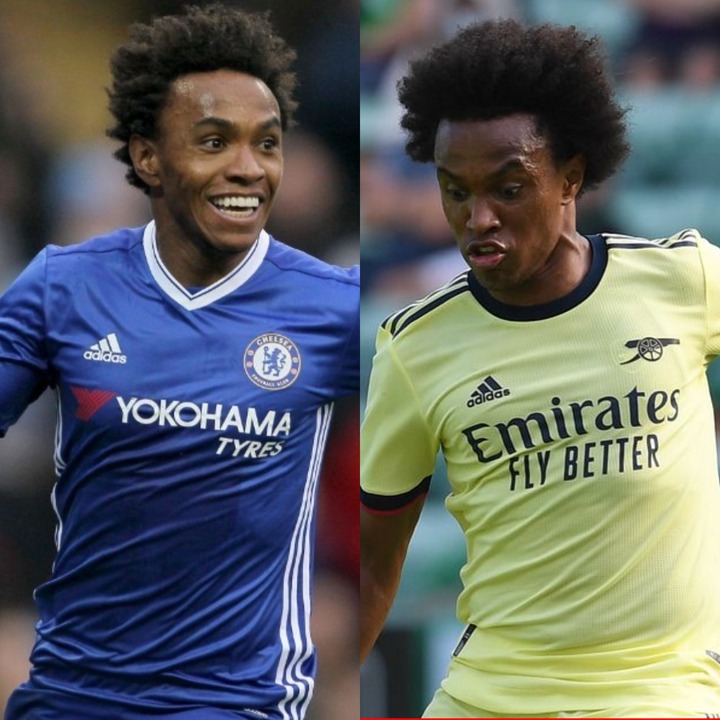 It is safe to say that Willian Borges didn't enjoy his time at Arsenal and it is only natural that he wants to forget the time he spent with the Gunners, whilst remembering his time at Chelsea by continuing to follow the blues.

Not wanting to remember the time he spent at Arsenal doesn't necessarily mean that he hates the club. 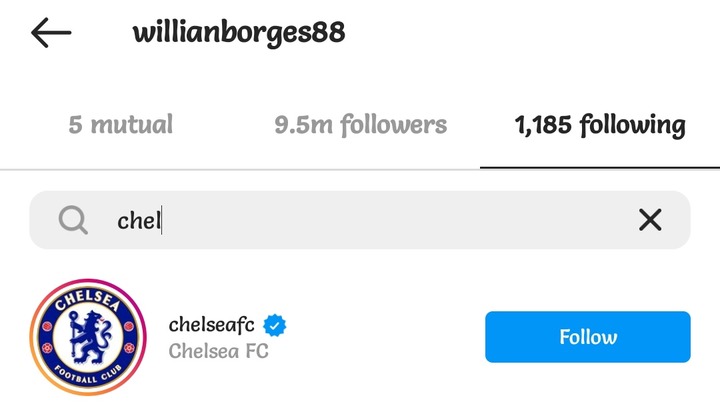