By Tworkoye (self media writer) | 2 years ago

Arsenal and Manchester City will lock horns in the semi-finals of the FA cup on Saturday night, as they both look to book their place in the final. 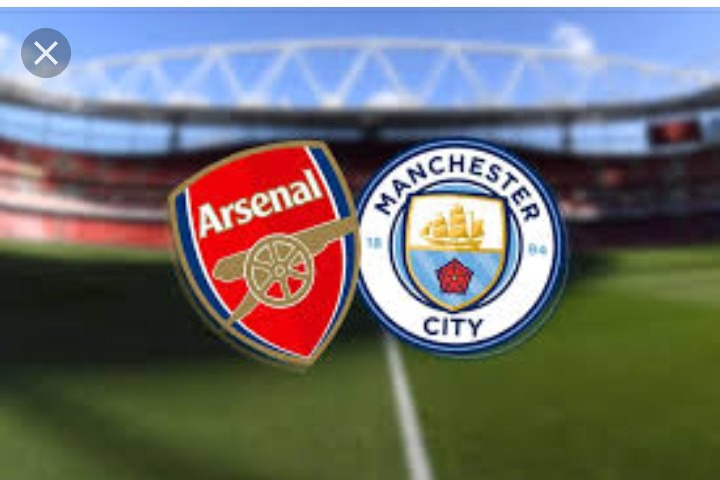 Manchester City are the current holders of the FA cup and will be looking to retain it once again, while Arsenal are the most successful team in FA cup history. They have won it 13 times. 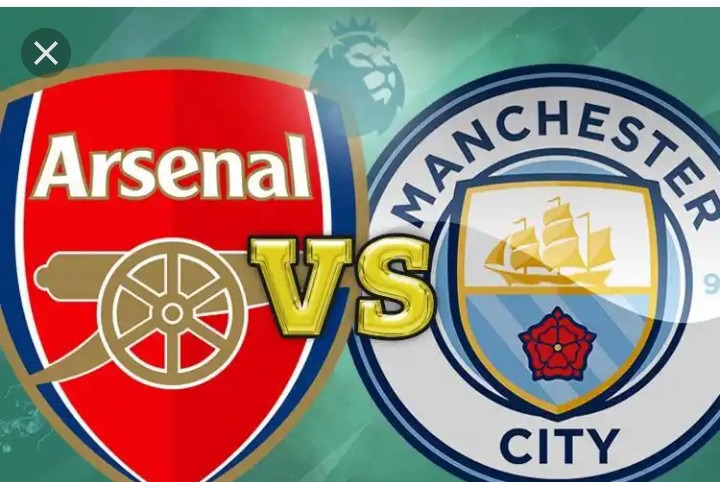 Arsenal will be heading into this game with so much confidence after their 2-1 win over Liverpool in the premier league on Wednesday night. Manchester City on the other hand, struggled to beat relegation threatened side, Bournemouth 2-1 on Wednesday night. 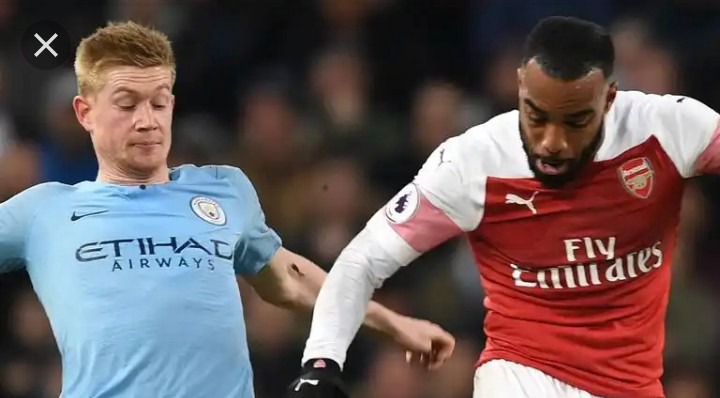 Arsenal will be once again without their striker Eddie Nketiah, as he will serve the final game of his three-match suspension.

Mesut Ozil could return after recovering from a back injury. The likes of Pablo Mari, Gabriel Martinelli, Bernd Leno, and Calum Chambers still remain out for the season.

Manchester City will be without star striker, Sergio Aguero, as he remains on the sidelines following a knee surgery, and goalkeeper, Claudio Bravo, the Chilean is out with a muscular problem. Other than that, pep Guardiola has a full squad to choose from. Arsenal have failed to beat city in their last seven meetings in all competitions.

Manchester City are clear favourites going into this game and would definitely book their place in the final.

Who do you think is going to win this game? Drop your comments.