Arsenal vs Chelsea: 6 key questions for both clubs ahead of pre-season friendly 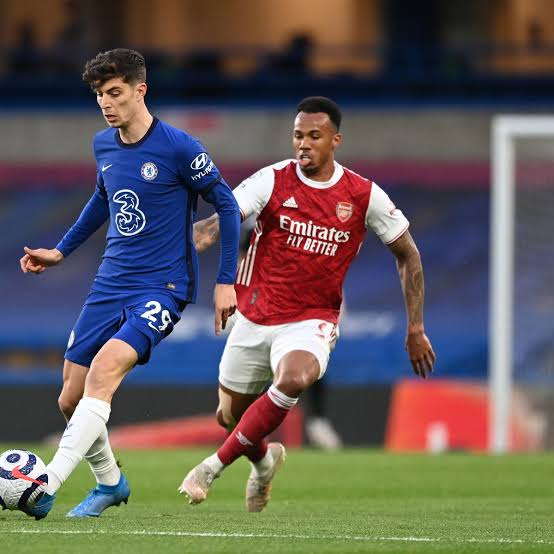 Arsenal and Chelsea will kick-off The Mind Series on Sunday ahead of the new season with a match at the Emirates Stadium.

The Mind Series will be a series of friendly matches between Arsenal, Chelsea and Tottenham with the match proceeds going to Mind (UK's number one mental health charity) and each club's foundation. These matches will take place as part of each club's preparation ahead of the new season.

This will be Chelsea's third pre-season friendly while this match will be Arsenal's fifth pre-season game. Here are six key questions for both clubs ahead of the match.

Arsenal's pre-season began in a bad way as the gunners lost their first game, 2-1 against Hibernian before drawing 2-2 vs Rangers. After both matches, the gunners picked up form with a pair of 4-1 wins over Milwall and Watford respectively.

The gunners are certainly building momentum towards the new season and a win against Chelsea would certainly do more for their confidence.

Arsenal were unbeaten against Chelsea last season and will surely want to continue this streak, even in a friendly game. The blues, on the other hand, will be looking to put an abrupt end Arsenal's recent form, and also end their winless streak against the gunners which includes the 2020 FA Cup final. 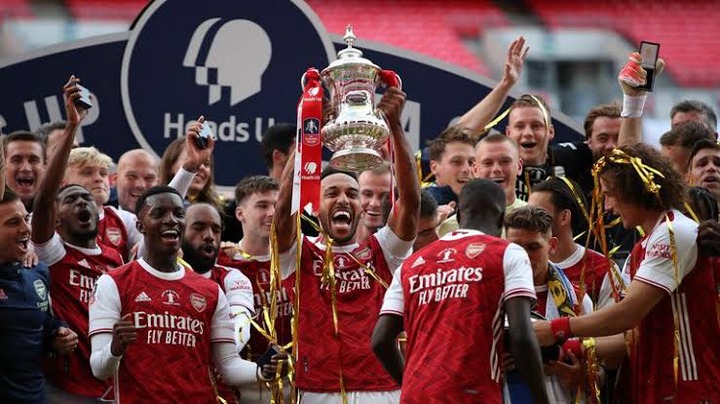 Will Tuchel try the 3-5-2 formation again?

Thomas Tuchel confirmed on Chelsea's official website that he used the 3-5-2 formation for the second half of the blues' last game against Burnley. Tammy Abraham (who was later replaced by Ike Ugbo) and Armando Broja were Chelsea's starting strikers while the midfield three were Conor Gallagher, Ross Barkley and Ruben Loftus-Cheek.

If Tuchel tries the formation again it will be interesting to see who his forwards and midfielders will be.

Tammy Abraham, Timo Werner, Kai Havertz, Armando Broja and Ike Ugbo are the current centre forward options while the blues are also not short of midfield options. Conor Gallagher isn't likely to feature in the match as he reportedly completes his loan move to Crystal Palace. 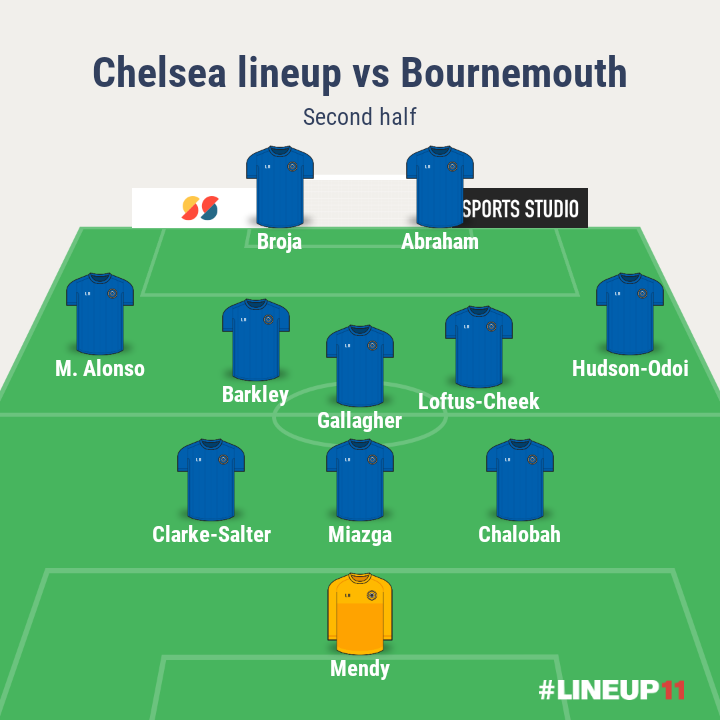 Arsenal has scored a total of 11 goals in pre-season, and somehow, the club's leading striker and captain, Pierre-Emerick Aubameyang is yet to open his account.

Aubameyang's strike partner, Alexandre Lacazette has scored twice so far and the Gabon international will be looking to finally get on the score sheet against the blues.

Chelsea's defence hasn't been exactly watertight as Tuchel has been without many of his first team players. However, with the return of some of these key players at the beginning of the week, it may be a bit difficult for Aubameyang to achieve this goal. 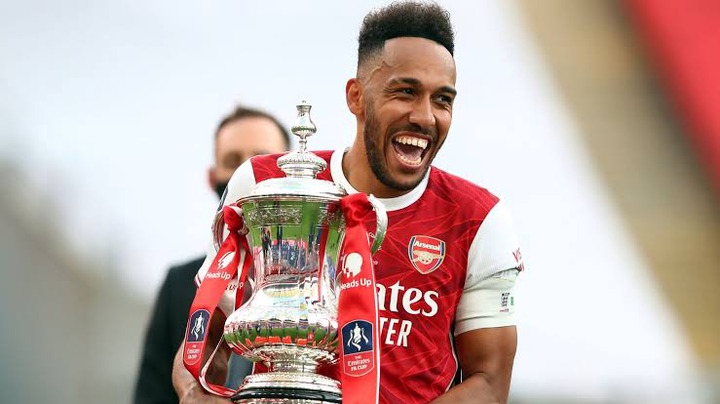 How will Chelsea's 9 returnees perform on their first appearance?

Chelsea welcomed 9 players to the squad on Monday, which included players that featured in the round of 16 quarter-final of the Euro, with some loan players of last season. However, not of these players were deemed ready to feature in the game against Bournemouth.

With this friendly being the first of only two more matches before the all important Super Cup final against Villareal, Tuchel is definitely going to incorporate the returning players, especially those that were key to his squad last season. He is also going to demand a lot for them as he has with the players he's worked with so far. The question is how well will they perform?

The fans will definitely want to see a more clinical Timo Werner, a more consistent Kai Havertz amongst others. A good start by these players could make the fans believe that thier expectations can be met.

Arsenal is yet to keep a clean sheet in any of the club's pre-season games. The gunners face a Chelsea side that has scored 8 goals in 2 matches.

The last team Arsenal may want to face when they want to a clean sheet is Chelsea, at this time. But it's not impossible.

A clean sheet will be good for Arsenal's morale ahead of the new season and there is no reason why the gunners should not go for it.

Chelsea's hottest striker at the moment is academy graduate, Armando Broja. The Albanian has scored 3 goals and assisted 1 in his last 3 games.

Arsenal will be the biggest club side he will be facing during the pre-season and scoring against the gunners will cement his contention for a place in the first team squad for next season. Right now, Broja looks unstoppable and it remains to be seen if the gunners can put an end to his scoring streak. 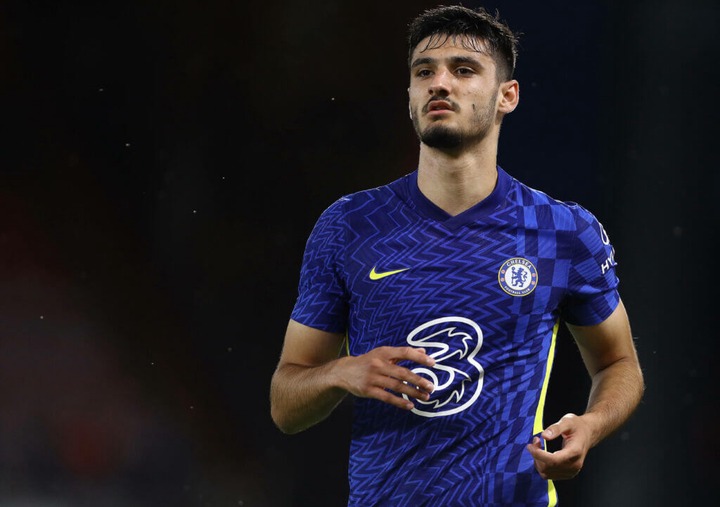