Taraba State: Reason Why Taraba Traditional Ways Is Different From Others

By Sunny2tee (self meida writer) | 1 months

The government has made concerted efforts to improve areas of tourist attractions like Mambilla Tourist Center, Gumpti Park and game reserve in Gashaka ; and the Nwunyu fishing festival in Ibi , which is usually held in April of each year where activities such as canoe racing, swimming competition and cultural dances are held. 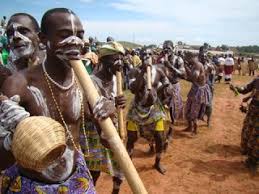 Other festivals are Purma of the Chamba in Donga , Takum and jibu culture dance in Bali , the Puje of Jukuns, Kuchecheb of Kutebs in Takum and Ussa, Kati of the Mambilla and host of others. Taraba is called "Nature's gift to the nation" as the state is rich and have many ethnic groups. 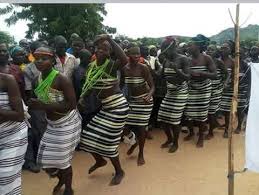 The southern part of the state has a vegetation of low forest while the northern part enjoys undulating grassland. The Mambilla Plateau with an altitude of 1,800 meters (6000 ft) above sea level has a temperate climate all year round. 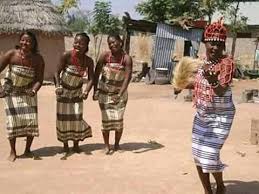 A striking historical fact about the State is that it encompasses part of the Mambilla Region which is famed as the Bantu cradle, having been occupied for some five millennia to date (Schwartz, 1972; Zeitlyn & Connell, 2003. 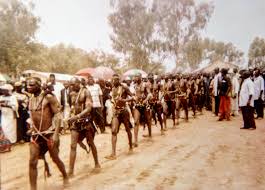 Taraba State which comprises the pre1976 divisions of Muri, Mambilla and Wukari, was created out of the former Gongola State on 27 August 1991, by the military government of General Ibrahim Babangida. The state is named after the Taraba river which transverses the southern part of the state.