The Premier League has announced the dates for the summer transfer window ahead of the 2020/21 season. 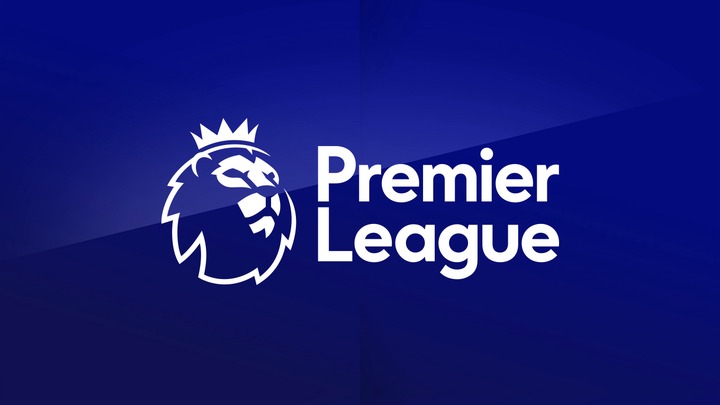 The Premier League has confirmed the dates for this summer's transfer window, starting on July 27th and running through to October 5th.

That means the window will officially open the day after the current Premier League season ends, with Manchester United due to face Leicester City in what could be a crunch fixture in the race for the top four.

Details for the start of the 2020/21 season are still to be confirmed, although it is believed that a mid-September date will be agreed to allow those clubs still competing in the Champions League and Europa League to finish their campaigns, with those tournaments running throughout August.

That means the transfer window will continue after the new Premier League season has begun.

Manchester United are expected to make waves with their summer recruitments, with big money transfers expected for Jadon Sancho and Jack Grealish, as well as another central defender.

It is believed that the Jadon Sancho deal is dependant on whether Manchester United qualify for the Champions League.