1. Liverpool has a very weak defence. Manchester United should not be afraid to attack them. If not for the red card that was given to Reece James, Chelsea should have won the game. Liverpool has conceded more than 5 goals in the Premier League this season. The combination of Matip and Van Dijk is not strong enough. Even though Chelsea's player was sent off, they had chances in the second half.

2. When Chelsea defended in group, they were able to stop Liverpool attackers: Salah, Jota, and Mane could not score more than a goal in that game. Jorginho came back to help the team defence. Rudiger, Thiago Silva, and Christensen did exceptionally well because it is hard to defend against Liverpool. We know Manchester United concede a lot because of the defence, but when the defensive midfielder comes in to help the defenders, they can stop them. 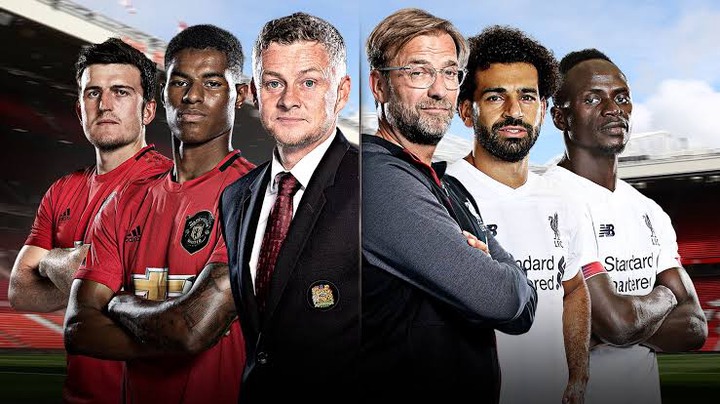 Salah is in the form of his life. He has been consistent, and Manchester United will focus on him. Manchester United might be without three of their first-team players, though. The coach has confirmed that Bruno Fernandez, Rashford and Fred might not play. It is a must-win for Solskjaer, who is under pressure. Liverpool, on the other hand, has not lost any games in the Premier League this season. They are the favourites to win, but can Manchester United pull off a surprise.

Manchester United currently sit in 6th place. They want to move into the top 4. A derby match like this is not new to Ronaldo. He played against Liverpool in 2009 before leaving the club for Real Madrid. He will surely be the target man in that game.