Five Footballers Who Cried After Losing An Important Game

By Deon_Decades (self media writer) | 28 days ago

Football has become a very emotional game over the past few years. This is why so many football players shed tears on the field of play. Players usually cry when they lose important games such as the UEFA Champions League final or even the FIFA World Cup final. However, there are also some players who cry when they lose small matches. Let us take a look at some players who have cried on the field of play. 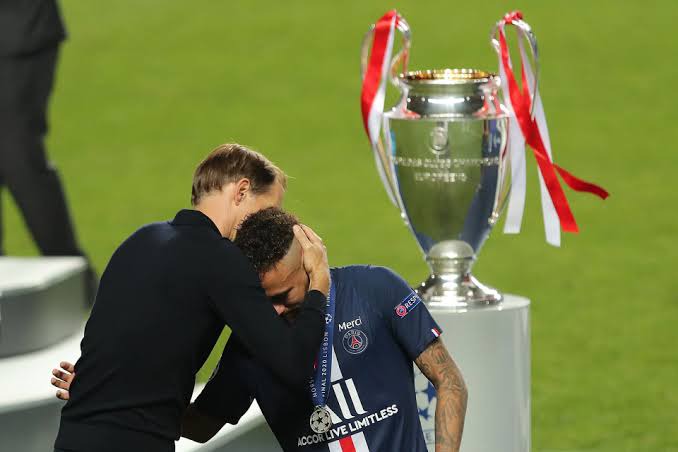 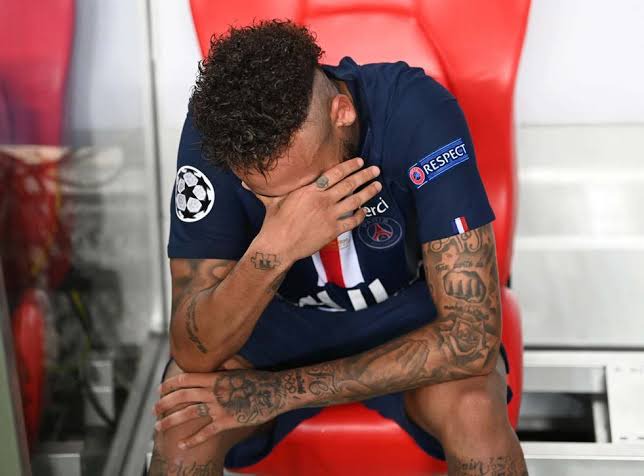 The Portuguese star is regarded as one of the most respected football players in history. He has won a lot of trophies since he started playing professional football so many years ago. However, he has cried on so many occasions over the past twenty years. For instance, he cried when Portugal lost the final of the European Championship to Greece in 2004. He also cried after Belgium eliminated Portugal during the European Championship this summer. 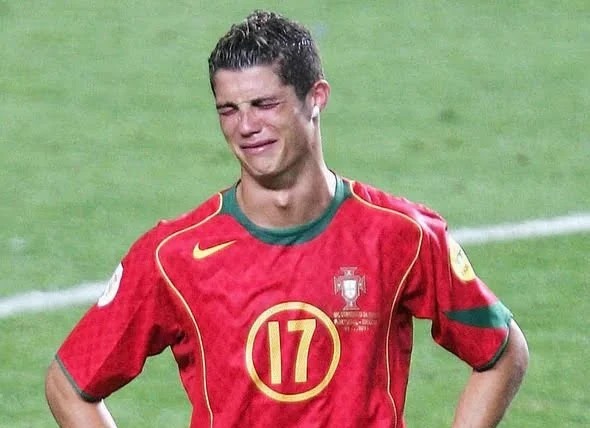 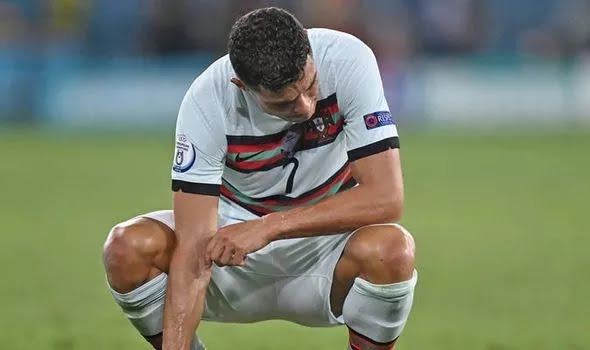 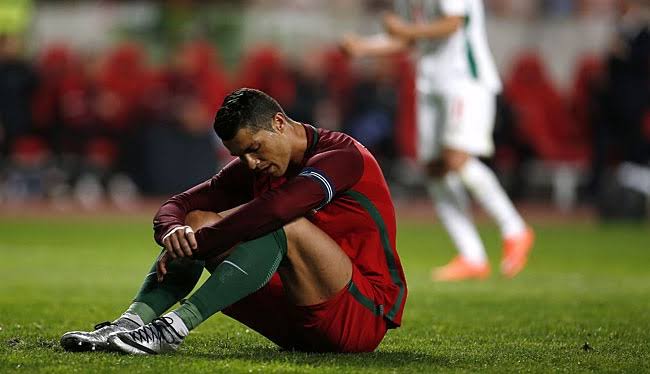 He is also said to be one of the greatest football players in history. This is because he has won so many individual awards since he made his first appearance for Barcelona. It should also be said that Lionel Messi cried after losing the Copa America final to Chile in 2016. 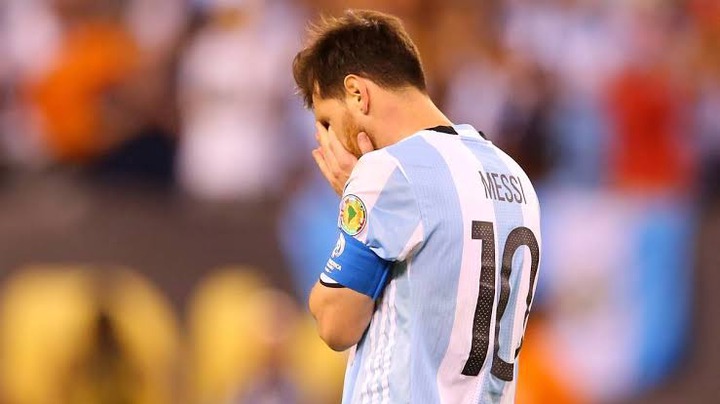 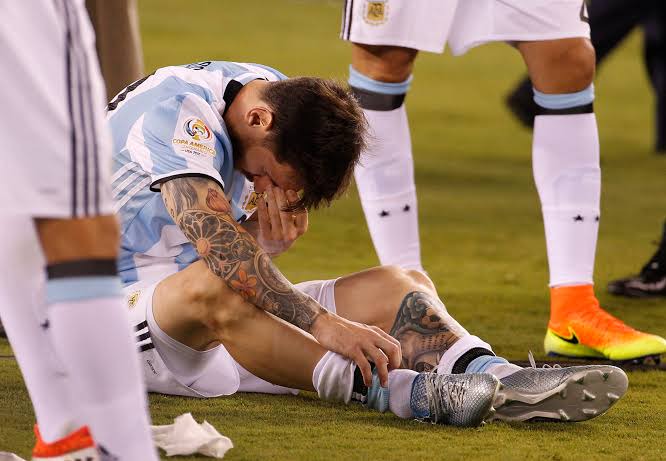 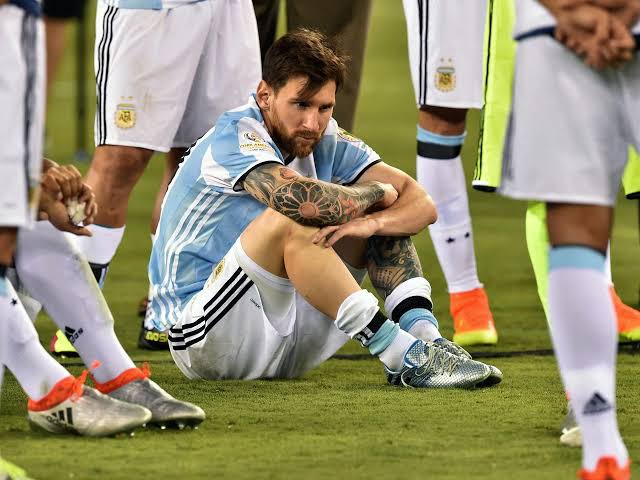 The Croatian midfielder has played very well for Real Madrid since he left Tottenham a few years ago. He has also won the UEFA Champions League title on so many occasions over the past eight years. However, he cried after losing the World Cup final to France in 2018. 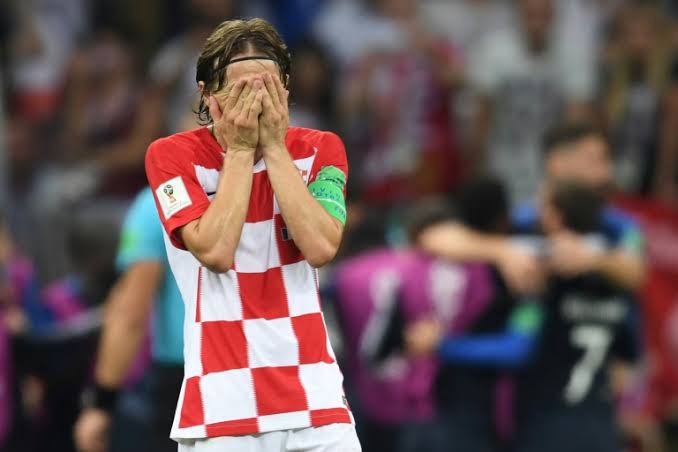 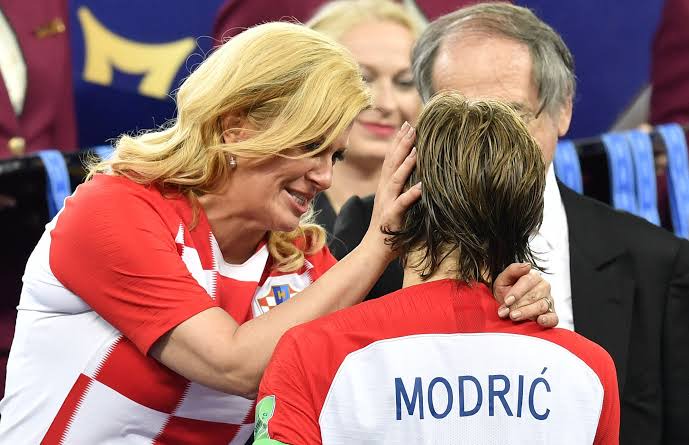 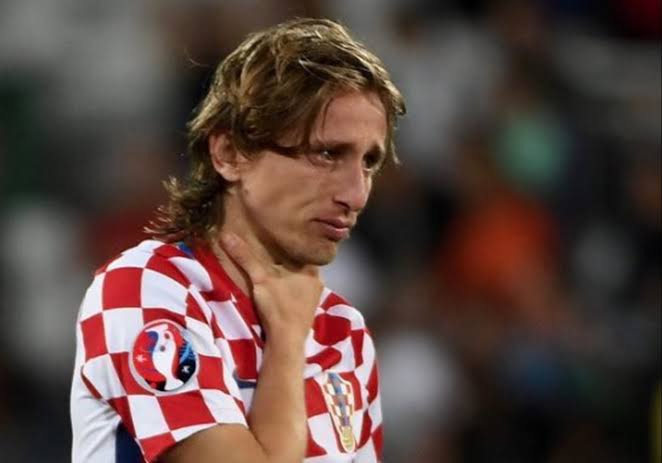 He has been one of the most prolific young players in the English Premier League since the start of last year. This is because he has scored some important goals for Arsenal in the Premier League. However, he cried after losing the EURO 2020 final to Italy a few months ago. 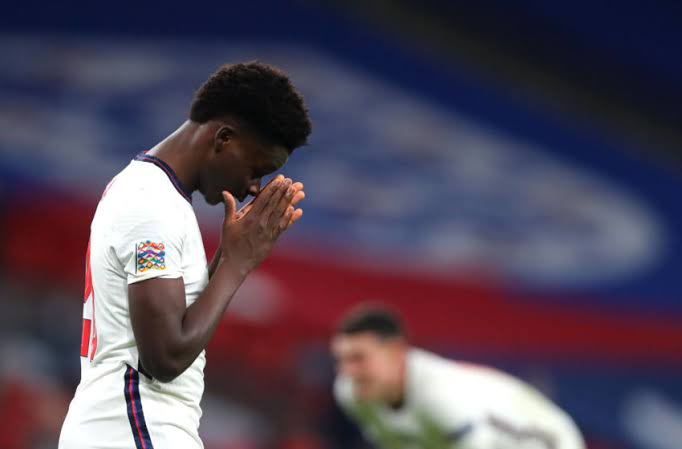 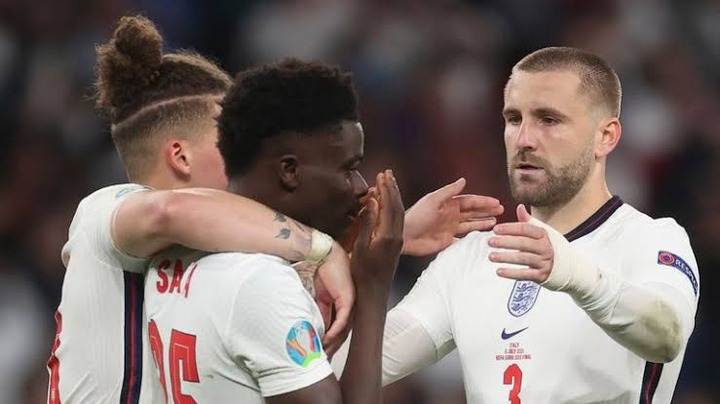 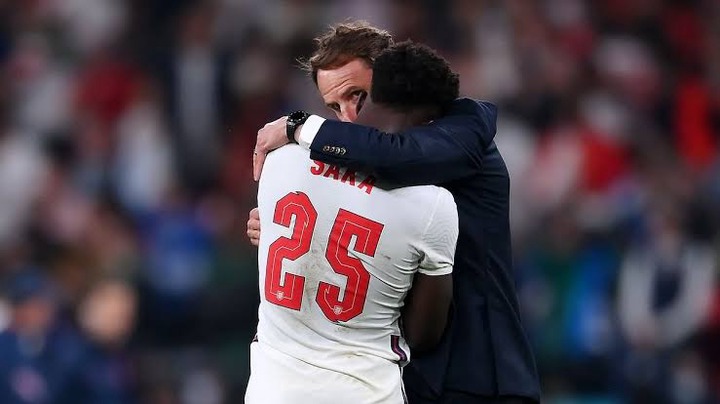 The Brazilian international cried immediately after PSG lost the Champions League final to Bayern Munich in 2020. He is certainly one of the most talented football players in the entire world. 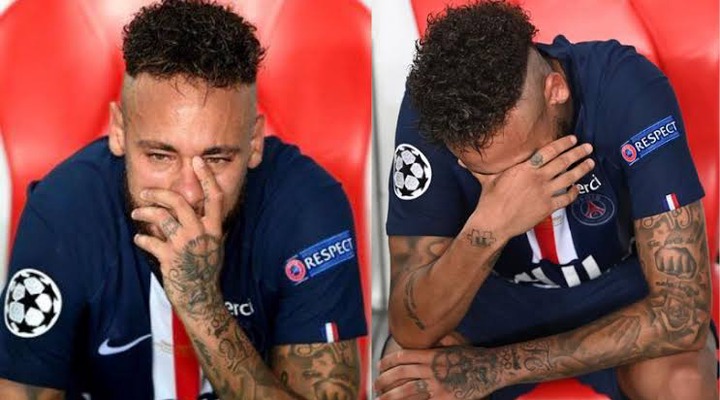 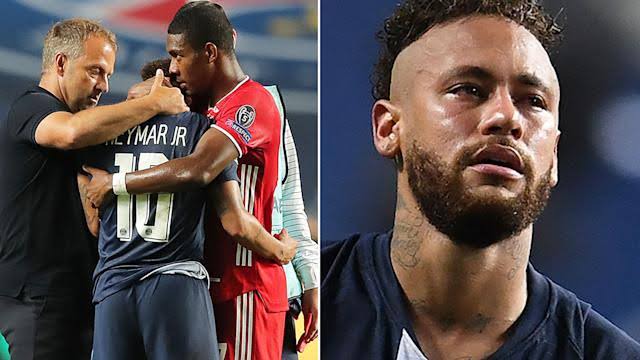 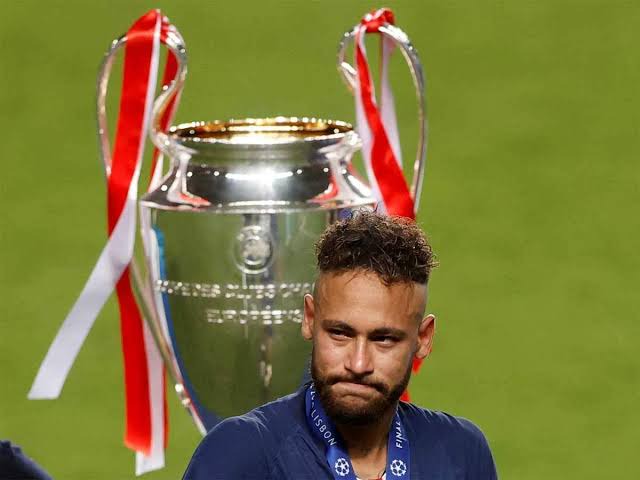 Your baby's APGAR score and what it means