Manchester United was able to win rivals West Ham United in their fifth Premier League game of the season. United started the game slowly, which led to the Hammers opening the scoring in the 30th minute. Cristiano Ronaldo, luckily, was able to help Manchester United equalize the game with a brilliant pass from Bruno Fernandes.

Although they equalised early, but they failed to push the ball forward to get the second goal before the first half came to an end. During the second half, it now became an uphill task for Manchester United. The Red Devils pressured and kept knocking at West Ham's door, but a controversial decision by the referee kept them away from getting a penalty. 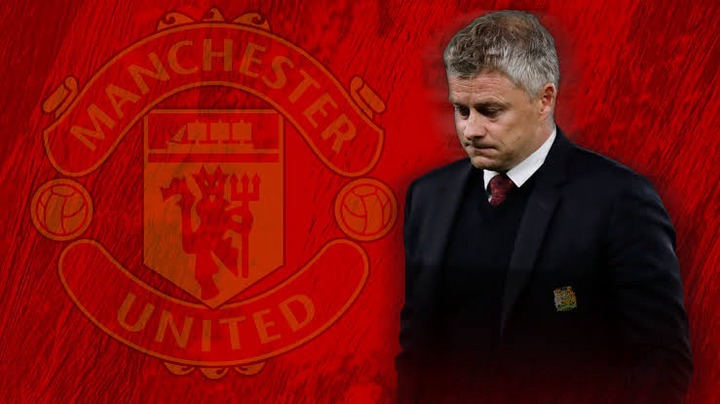 Just before the injury time, Jesse Lingard came to the rescue and netted the goal United was seeking for. West Ham also got a penalty kick, but the kick was saved by David De Save.

Despite winning West Ham, I am still of the opinion that Ole Gunnar Solskjaer should be sacked. 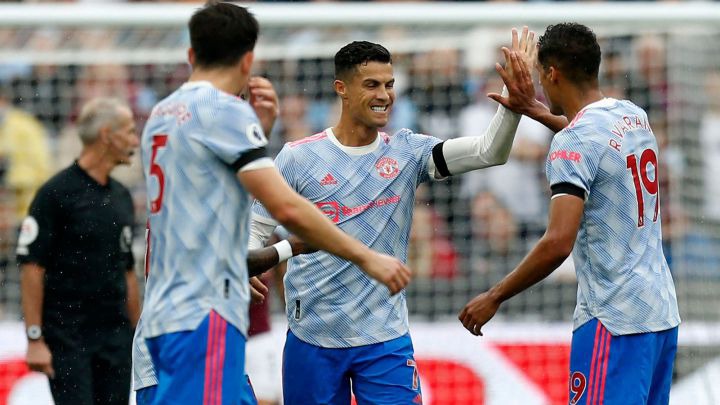 If not for the intervention of David De Gea, Manchester United should have gone home with one point despite the beautiful goal from Jesse Lingard. Ole Gunnar Solskjaer should be sacked or Manchester United will not win any trophy this season. 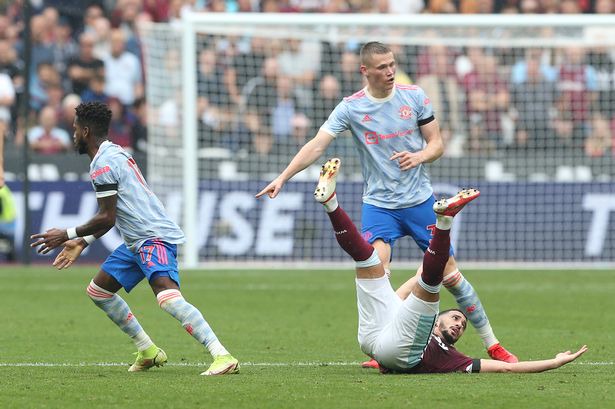 Despite playing a team like West Ham United, Ole Gunnar Solskjaer went ahead to play two defensive midfielders. Manchester United started the game with a total of four midfielders, and that made Ronaldo and Greenwood struggle at the front of the goal. Solskjaer should have played Pogba and Mctominay in the midfield instead of deploying and Pogba on the left-wing when he knows fully well that Pogba is not fast enough to play as a winger.