One Important Manchester United player Is Set To Leave

By Davetaiwo (self meida writer) | 23 days

Edinson Cavani has to told Manchester United Chiefs he want leave. Manchester united striker has informed the club heirachy he want secure a move to Boca Junior this summer in order to move closer to his family. Cavani had a crunch talk with the chiefs despite his impressive form lately 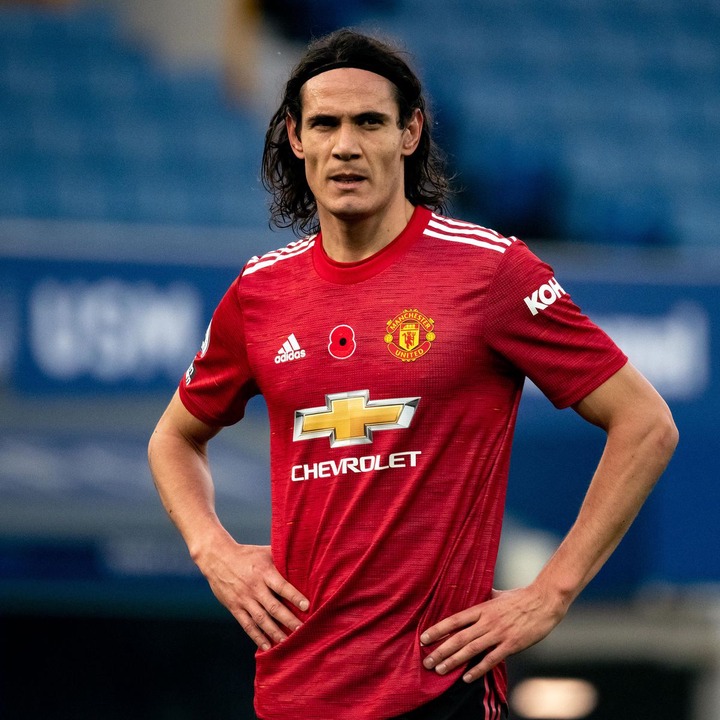 Ole Gunner Solskjaer is willing to have him for another season due to his experience and his calmness in front of goal. The Uruguayan has scored 10 goals for Manchester United this campaign with 8 of them coming in the premier league. He has also contributed two assists in 31 appearances in all competitions. 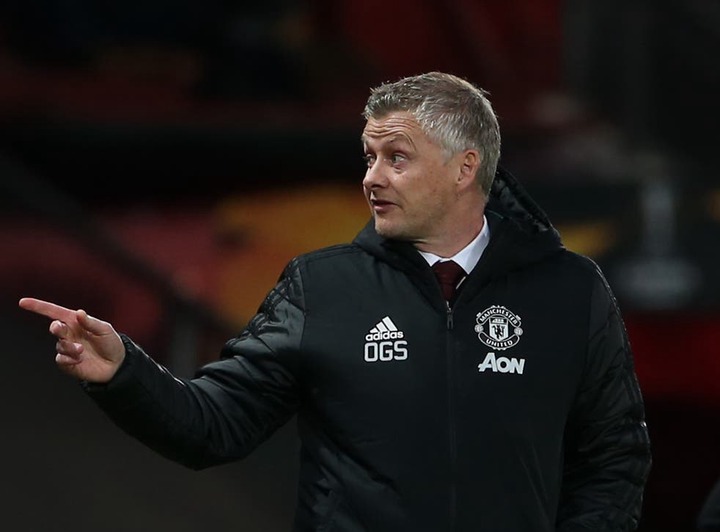 The 34 year old has been in good form since Anthony Martial was out injured. It would be recalled that Cavani signed for Manchester United on a free transfer after being released by PSG. 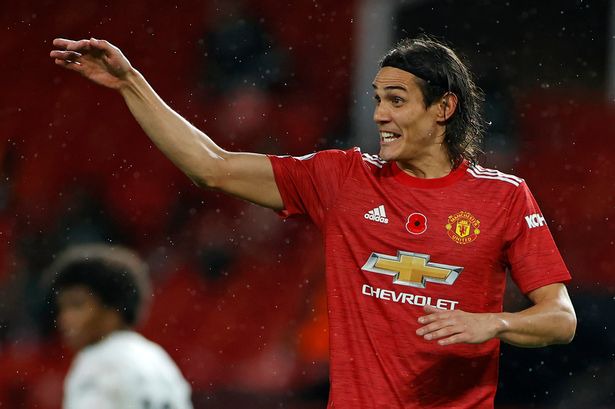 Ole Gunnar Solskjaer will need to count on him for the remaining part of this campaign both in premier league and the in Europa league. United will hope the Prolific Striker will remain injury free after Anthony Martial has been confirmed to miss the rest of the season through injury.

Nigerian Players Are Doing Great In Europe, Checkout The Goalkeeper Who Made The Team Of The Year.

Checkout How The Seria A Table Looks After Yesterday's Game

Meet the youngest Nigerian player to debut in La Liga