By Internet_Gist (self media writer) | 9 months ago

It's official, Barcelona will face Chelsea in the finals of the UEFA Women's Champions League after the completion of the semi-finals round.

Chelsea defeated Bayern Munich 4-1 to book their place in the finals of the competition where they will face Barcelona.

Bayern Munich defeated Chelsea 2-1 in the first leg of their semi-finals clash in Munich with blues scoring a vital away goal.

Chelsea women turned things around in the second leg as they cruised to a comfortable 4-1 win against Bayern Munich in London.

Goals from Pernille Harder, Ji and a double by Francisca Kirby was enough to fire Chelsea into the finals of the UEFA Women's Champions League. 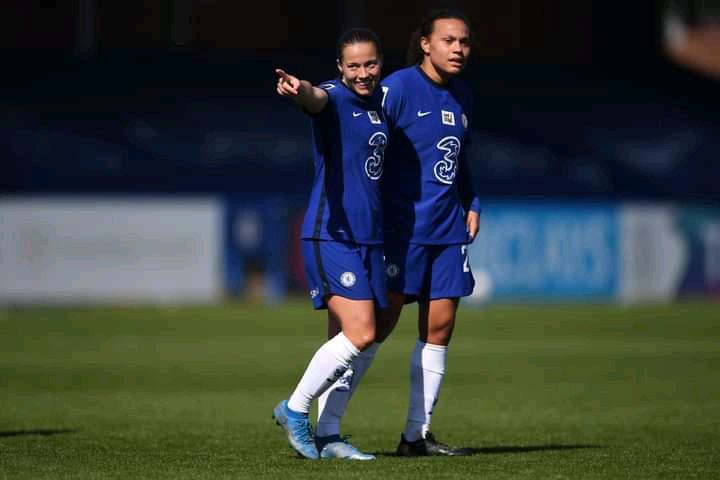 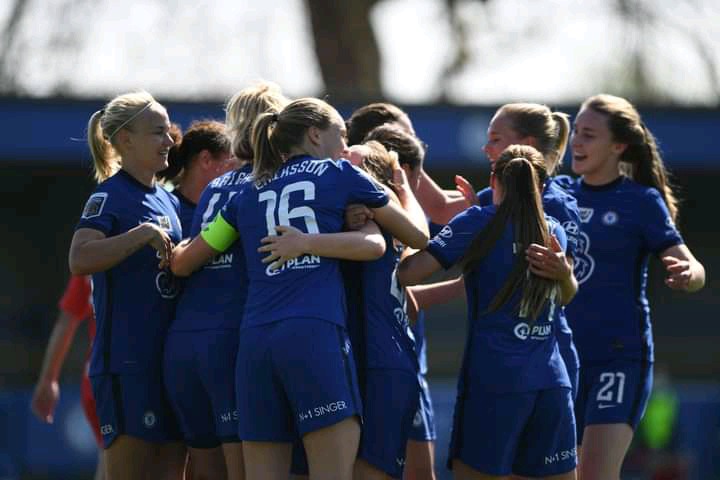 Chelsea won on a 5-3 aggregate scoreline after initially losing 2-1 in the first keg. 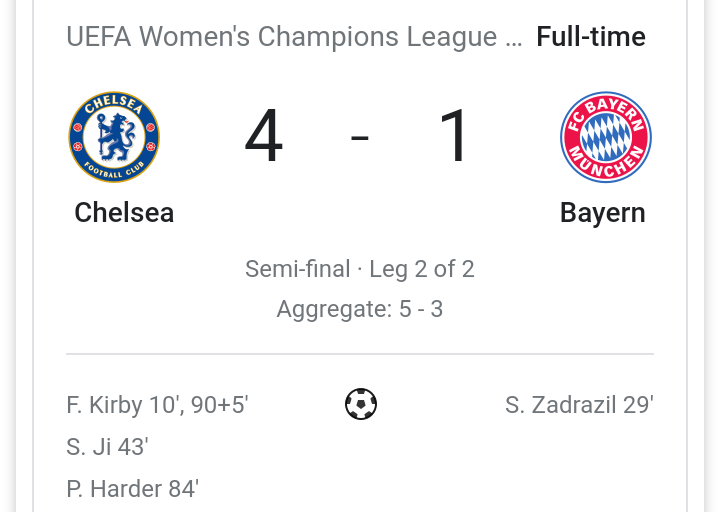 The other semi-finals, clash saw Barcelona women eliminating Paris Saint-Germain women to progress to the finals. 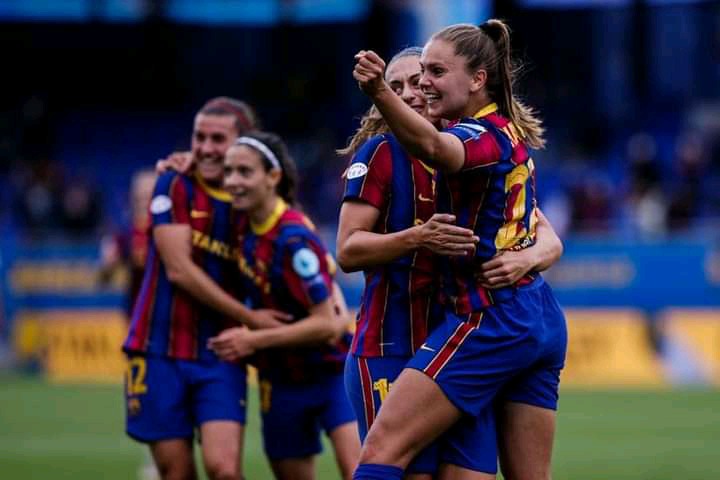 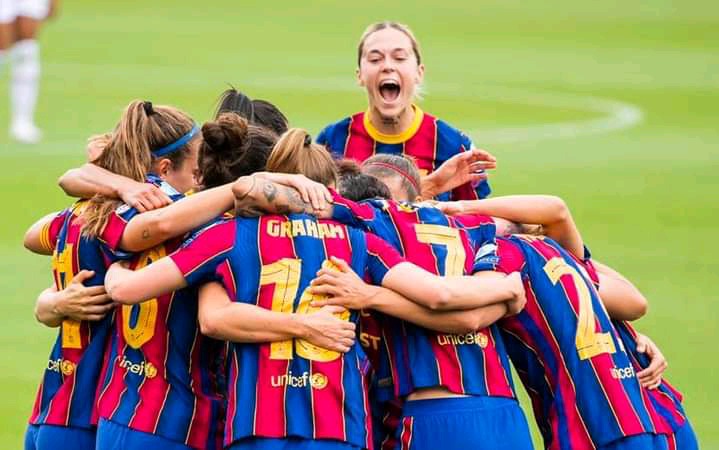 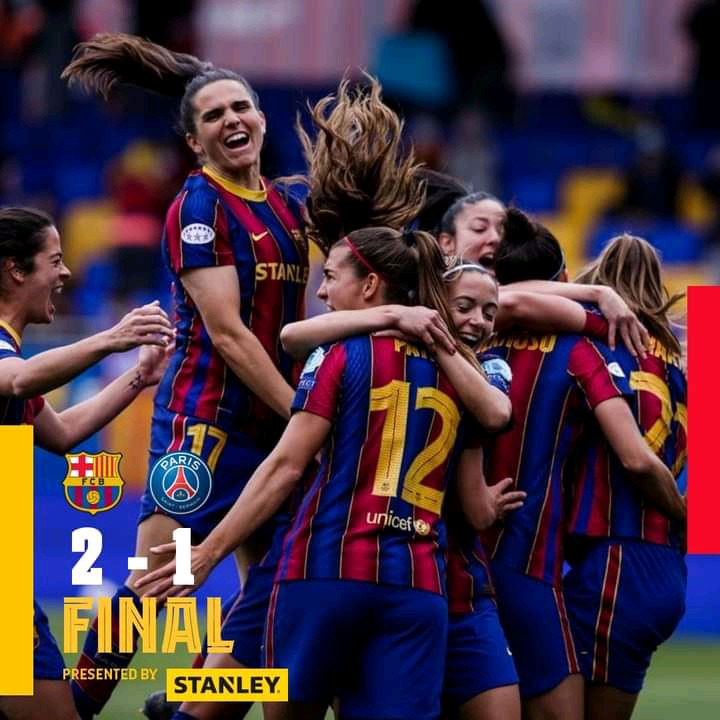 Paris Saint-Germain held a strong Barcelona women side to a 1-1 draw in Paris and only needed a goalless draw to secure their qualification into the finals.

However, Barcelona women were too strong for Paris Saint-Germain as Martens double send the Catalonians to the UEFA Women's Champions League final. 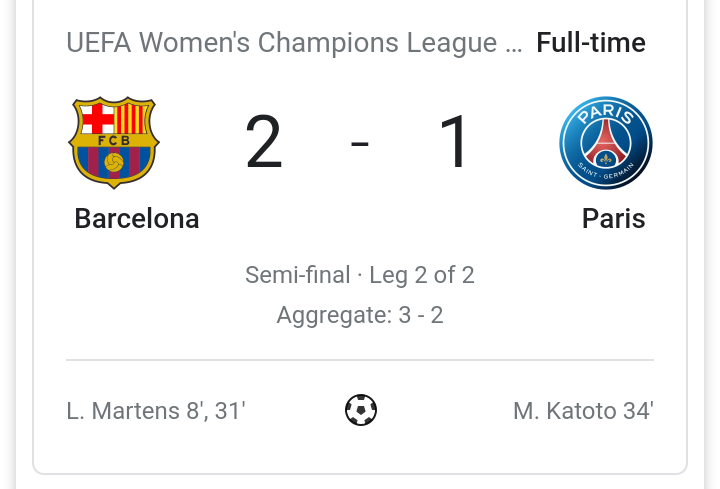 Chelsea and Barcelona will battle for the prestigious women title on the 16th of May, 8 PM.

Who will come out on top, Chelsea or Barcelona? Drop your comments below. 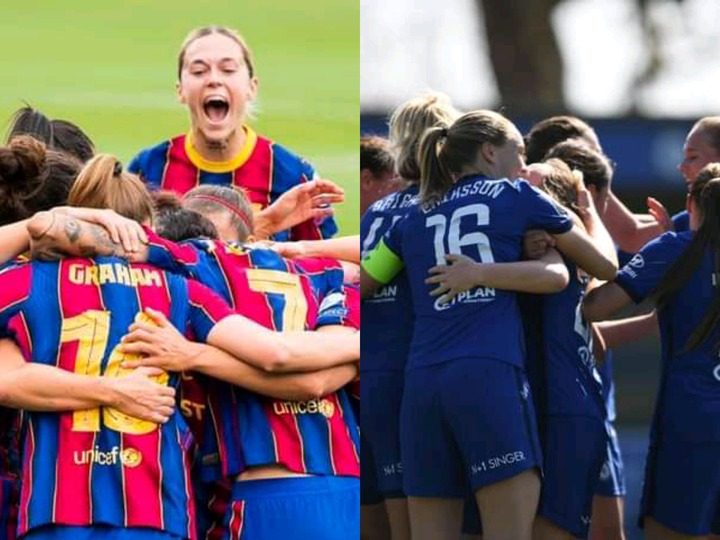 NB: Chelsea Men will face Real Madrid on Wednesday for the second leg of the Men's Champions League at Stamford Bridge.