The Year Offside Was Introduced To Football, And How It Works

The question about what brought the introduction of the offside rule in football depends on what one considers football to be. Offside is a rule that has several qualifiers. First, when the ball is played forward, the receiving player must be in the offensive half, the player must be ahead of the ball, and there must be fewer than two players between the offensive player receiving thaw ball and the bye line. The offensive player must be either actively attempting to play the ball from an offside position or attempting to use that position to distract the defense. Finally, there is absolutely no offside in three instances, which are goal kick, corner kick or throw in. 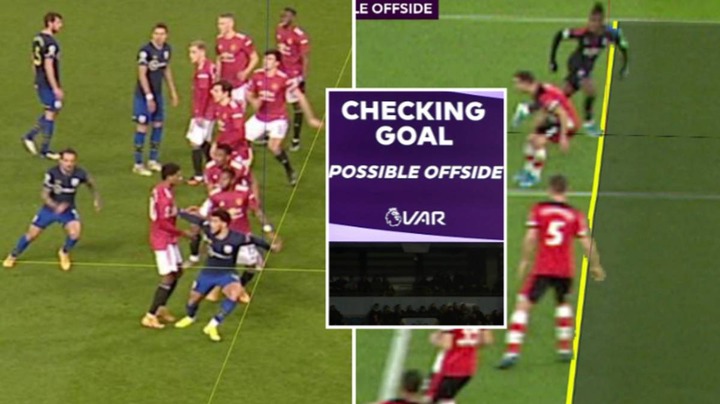 An offside rule was included in the first version of the laws of the game, in 1863. The first version was much like rugby’s offside rule, which made any attacker who was ahead of the ball offside. In the late 1860s, the rule was modified to define offside in relation to the last defenders’ position, being the third-last defender. In 1925, this was changed to the next-to-last defender, and made clear that offside position was not an offense, unless offside position was accompanied by some form of significant involvement. 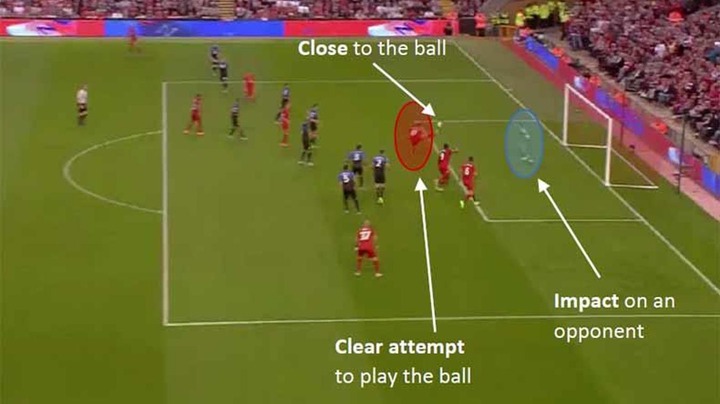 The current concept of offside position was adopted in 1990. A player is offside unless he is not nearer to his opponents’ goal-line than at least two of his opponents, or unless he receives the ball directly from a goal kick, a corner kick or a throw-in. A player who is level with the second-last opponent or with the last two opponents is not in an offside position. In 1995, the IFAB made specific changes to the way an attacker’s involvement in play was defined. 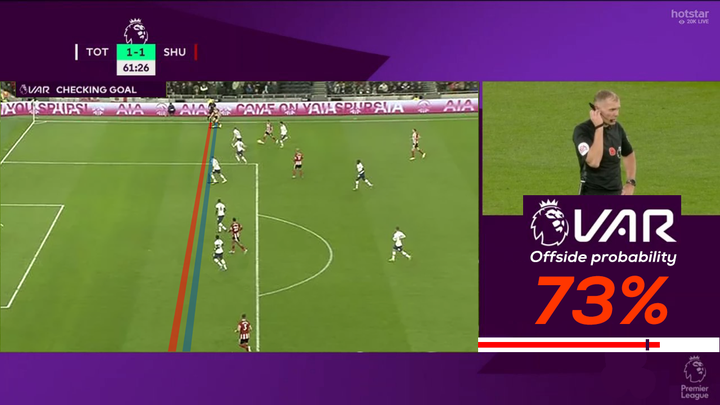 The 1995 change provided that, to be in an offside position is not an offence in itself. A player is penalized for being offside only if at the moment the ball touches another player of his team or he himself is involved in active play, by interfering with his team mate who has the ball, interfering with an opponent who has the ball, or wanting to gain an advantage by being in the offside position.