During Chelsea's last Champions league game against Malmo, club record signing Romelu Lukaku was involved in a nasty challenge that saw him twist his ankle. Despite receiving on field medical attention, the severity of the injury forced him out as he was replaced by Kai Havertz just 19 minutes into the first half. 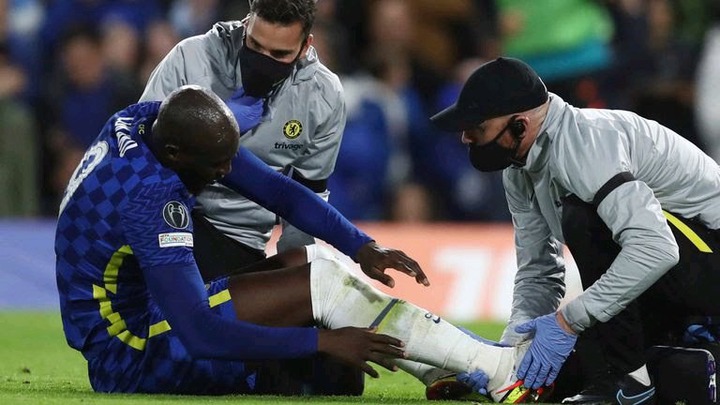 Subsequent report from Thomas Tuchel confirmed that the Belgian would be sidelined for a few weeks and concerns started to develop with regards to how Chelsea will thrive in his absence. However, while the injury to Lukaku maybe seen as unfortunate, it is turning out to be a blessing in disguise for the Blues owing to the significant difference seen in their games since he was sidelined.

Since returning to Stamford Bridge this past summer, Romelu Lukaku has managed to register 4 goals in 10 appearances for the Blues in all competitions and just prior to his recent Injury, he was on a six game goal drought at the club. 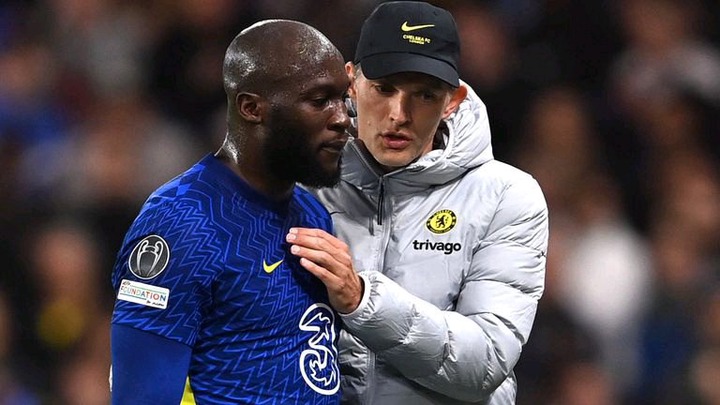 With the Belgian leading the frontline, the highest number of goals Chelsea scored in a single match was 3, but since he got on the treatment table, the Blues have registered 4 and 7 goals in their last 2 two games respectively. Recall that Chelsea's first Premier league game of the season without Lukaku produced a 3-0 win over Crystal Palace. Many will agree that scoring 14 goals in 3 games is much better than having 15 strikes in 10 games and this goes a long way to reveal how Chelsea were blunt with Lukaku up front. 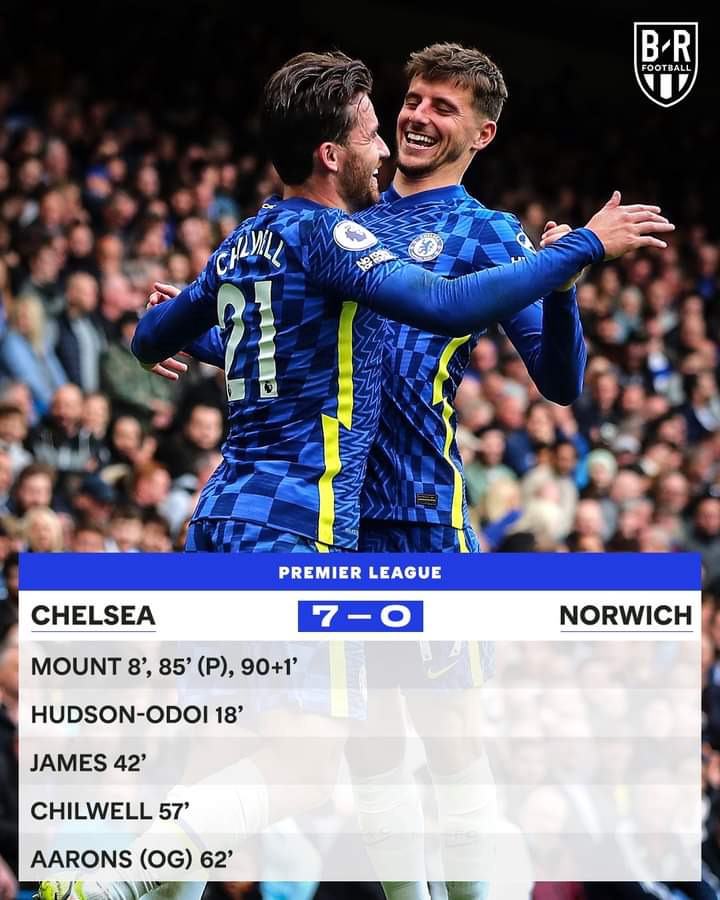 In a competition like the Premier league, converting as much goals as you can is very important as goal difference might turn out to be the deciding factor at the end of the day, Chelsea were not doing much of that with Lukaku, but without him, they have been very prolific. Take nothing away from the Belgian's abilities, but a tactical coach will rather have a free scoring team than play an expensive striker who is not scoring. Judging by the aforedescribed statistics, the European Champions have done well in front of goal without Romelu Lukaku on board.

What are your thoughts on this analysis?