OPINION: 2. Reasons Why VAR Should Have Been Used In Chelsea Vs Tottenham Hotspur Match

Chelsea played a 2:2 draw against Tottenham Hotspur at Stamford bridge in a friendly match. The absence of VAR in the match Contributed to the reason why Chelsea played draw against Spurs because the center referee will not see everything that happened in the field without the assistance of VAR. 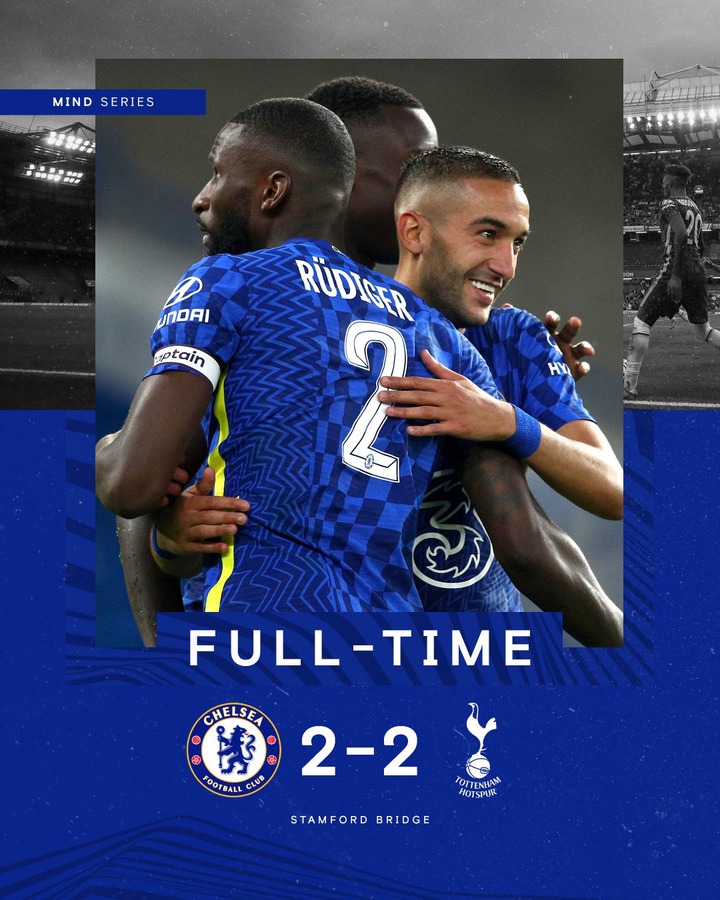 This will be the fourth friendly match the blues has played in their pre-season tour. Since the beginning of the pre-season match, Chelsea has scored 12 times and conceded 5 goals in four matches. Out of the four matches, Chelsea won 3 and played a draw.

Hakim Ziyech scored the two goals for Chelsea, this will be his fifth goal for the blues so far in Pre-season games. Lucas Moura and Steven Bergwijn scored for Tottenham Hotspur. 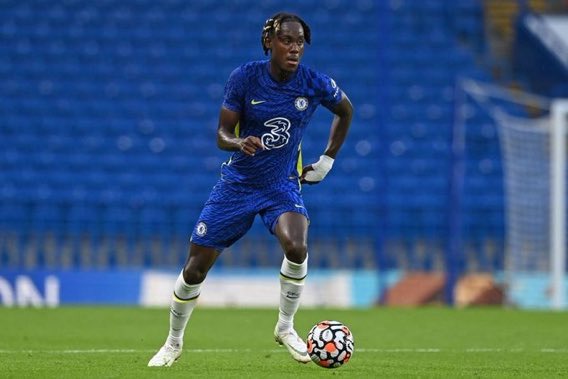 The center referee and his officiating team could have performed better if the video assistant referee was used in the match. An incidence happened during the match and Chelsea was affected by the final decision of the center referee.

Video Assistant Referee would have been used in a match between Chelsea and Tottenham Hotspur because of the following reasons.

Timo Werner goal was disallowed because of Offside. Werner was clearly in an onside position before he received the ball from Hakim Ziyech. If VAR was used, the goal would have been awarded to Chelsea after review. 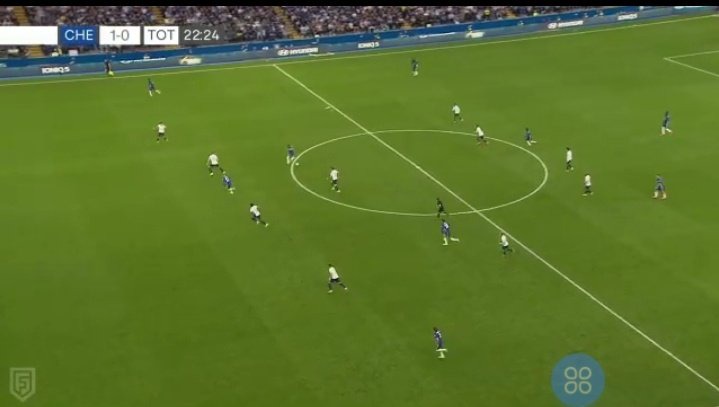 2. Absence Of The VAR Made The Center Referee To Under Perform

Since the Introduction of VAR, Referee's relay on the system to correct them in case of error during matches. In the absence of the system, some referees will under perform.