The premier league team of the week

Premier as we saw last week consist of many action and many surprise as everton lost their first match of the season with a red card in the second half. 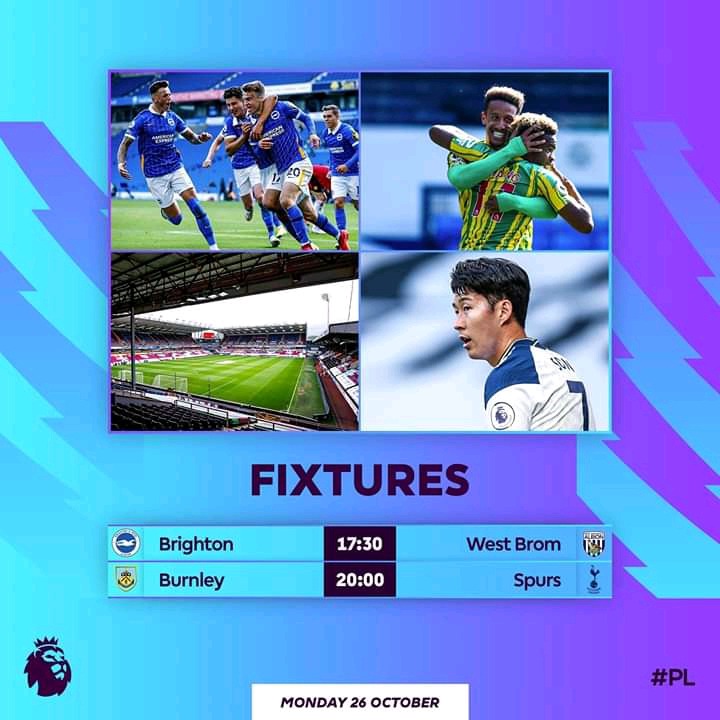 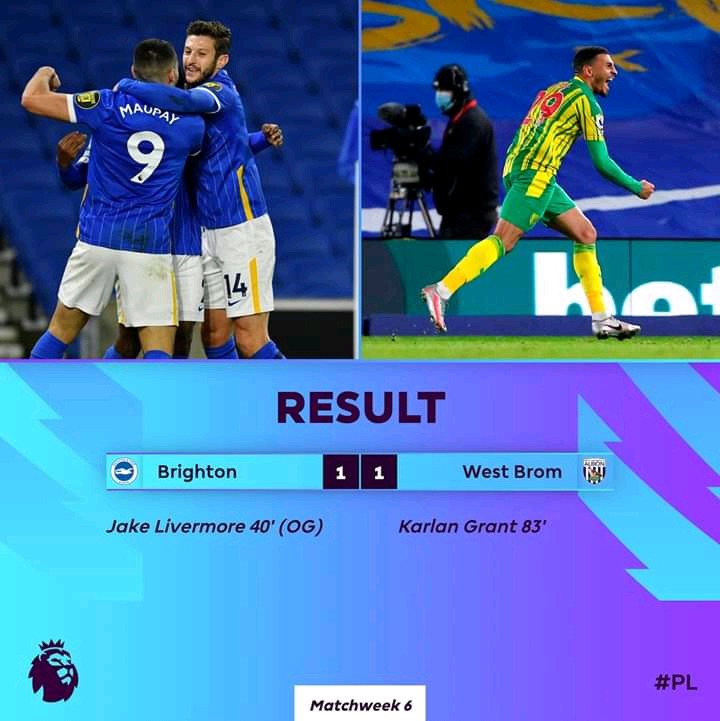 Starting with the goalkeeper, mendy made many saves in their match versus manchester united so he was picked alongside his team mate ben chilwell leeds united defender kept a clean sheet in their away win against aston villa, also the other two defenders kept clean sheets two as their team all won to no goals 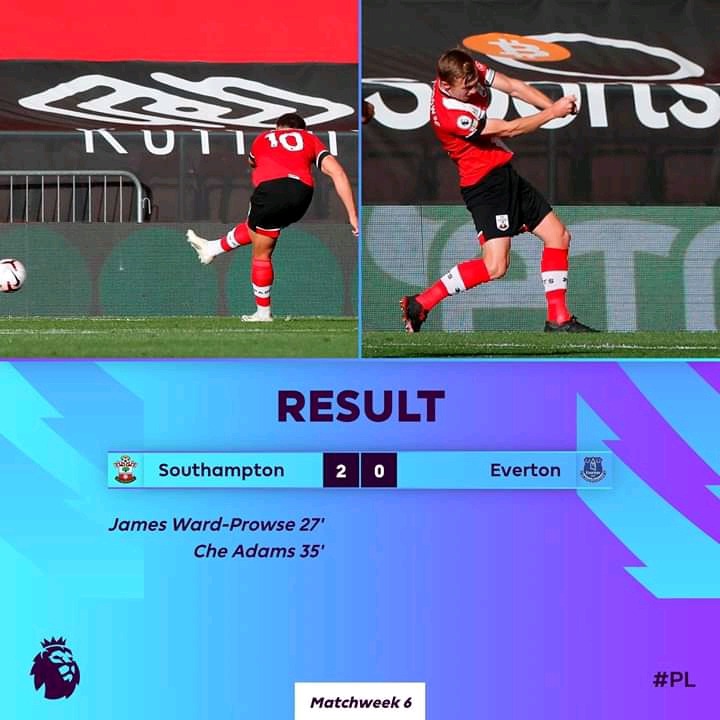 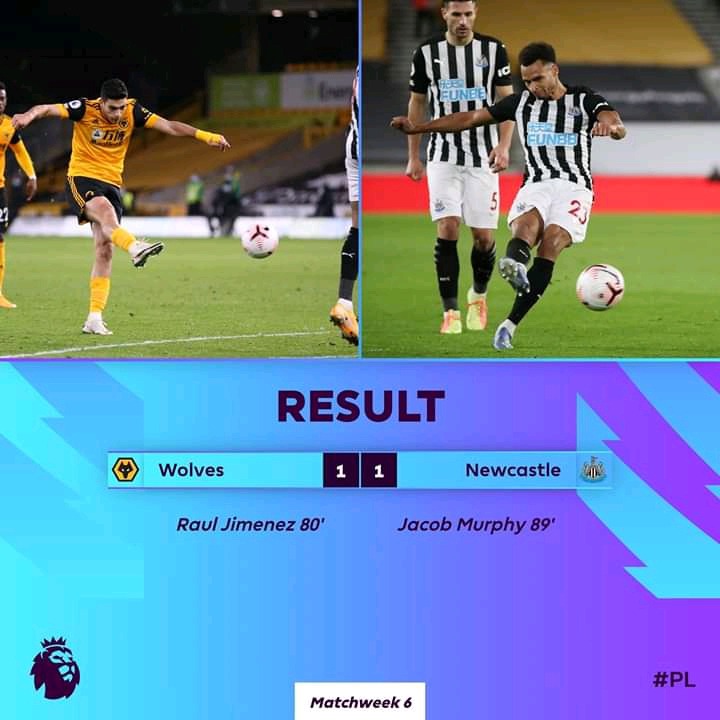 West ham midfielder rice also appeared in the team of the week for some successful tackles in his last premier league match, with southampton captain also appeared too as they break everton unbeaten run.

The only hat trick of thr week was scored by patrick bamford against aston villa and ings also scored alongside zaha as they all won their matches. 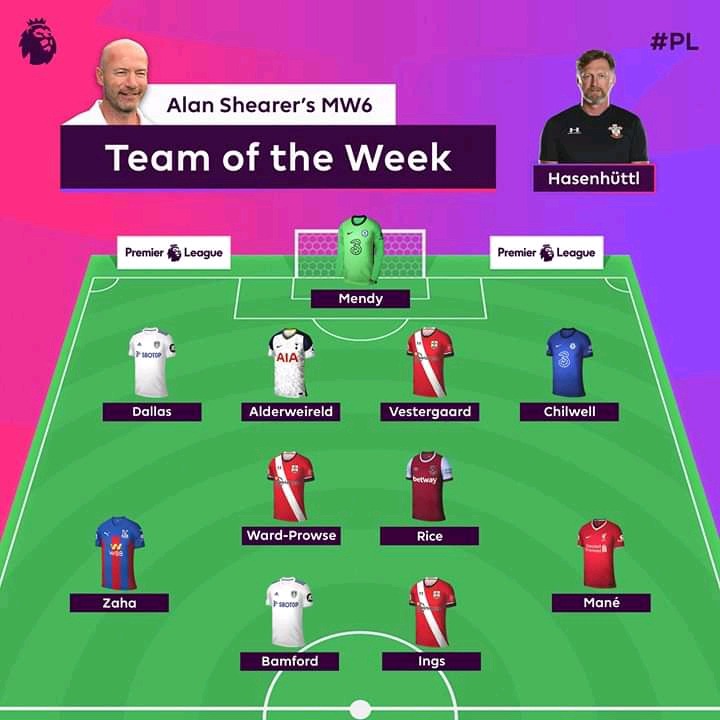 Content created and supplied by: Sportlife1 (via Opera News )

adewale adeleke biggest shoprite in nigeria lautech student portal login navy recruitment portal red eye by victor ad
Opera News is a free to use platform and the views and opinions expressed herein are solely those of the author and do not represent, reflect or express the views of Opera News. Any/all written content and images displayed are provided by the blogger/author, appear herein as submitted by the blogger/author and are unedited by Opera News. Opera News does not consent to nor does it condone the posting of any content that violates the rights (including the copyrights) of any third party, nor content that may malign, inter alia, any religion, ethnic group, organization, gender, company, or individual. Opera News furthermore does not condone the use of our platform for the purposes encouraging/endorsing hate speech, violation of human rights and/or utterances of a defamatory nature. If the content contained herein violates any of your rights, including those of copyright, and/or violates any the above mentioned factors, you are requested to immediately notify us using via the following email address operanews-external(at)opera.com and/or report the article using the available reporting functionality built into our Platform

Ginger Juice Is Sweet! Check Out How To Prepare It At Home 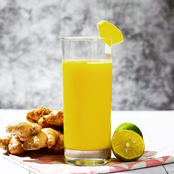 They Are Not From America, These Twin Brothers Are From Igbo Land (Photos) 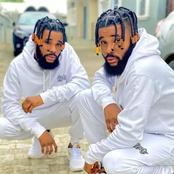 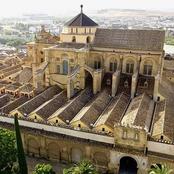 Forget Fried Rice And White Soup, Check Out These 10 Yummy American Dishes To Try Out This Xmas 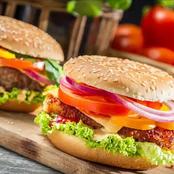 Reactions As UAE Loosen Some Islamic Laws In Their Country 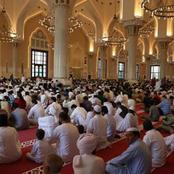 The Nigerian Super Eagles, will be paying in the African cup of nations qualifier - AFCON. 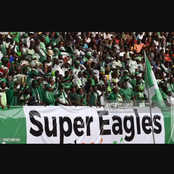 Should Turkey be removed from NATO if they accept this offer from Russia? 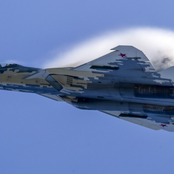 Which country is closest to the United States without sharing a border? 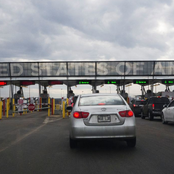 Few Hours To Go: 4 Prayer Points To Pray Before Entering Into The Month Of December 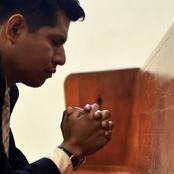 “Dorothy Is Funny” Checkout The Funny Thing She Has To Say About Her Recent Photo With Prince. 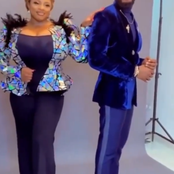