Armstrong Okoflex joined West Ham from Celtic in the summer. The former Arsenal schoolboy moved back to England after three years in Scotland.

In 2018, Okoflex chose Celtic because he believes he would have a chance to play first-team football, but after three seasons he made just two appearances for the first team. 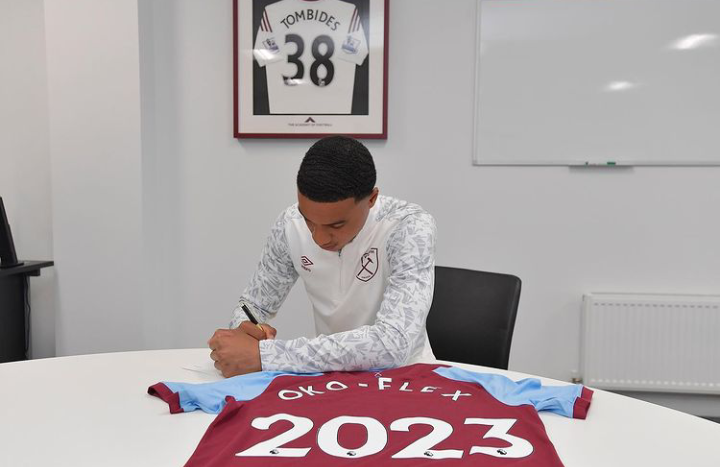 However, after his contract expires in the summer the young Nigerian midfielder continued his search for first-team football.

A lot of clubs approached him but he decided to return to London and join the Hammers.

Immediately he joined West Ham, he was drafted to the U23s for the upcoming season but played some friendly games with the first team.

He had an excellent preseason, scoring a brace against Aldershot Town, a goal against Loughborough University, and former team Celtic.

After his preseason, the youngster vowed to remain focused and not get carried away, “It’s been a good week, but I try not to focus on that. I try to focus on what’s next and while I was happy with the goals, it’s onto the next.” 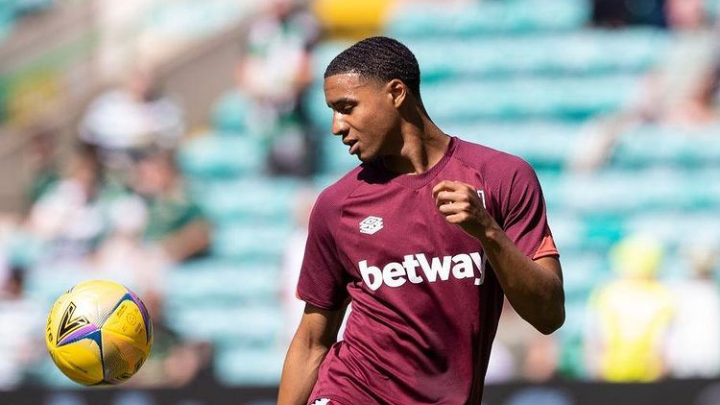 He has however kept to his words and continued his preseason form with the first team. Okoflex has scored seven goals in Premier League 2 games. The eight goals include two hat-tricks against Manchester United and Arsenal.

Since joining in June, Okoflex has shown that he has matured and ready to play for the first team. Except for his goal-scoring prowess, Okoflex is more consistent with his performance.

The young midfielder is versatile, can play on both wings, as a center-forward, and an attacking midfielder.

However, he has mastered all positions and showed excellent consistent performance irrespective of where he plays.

He has scored seven goals, created one assist playing from the left-wing, scored a goal from the center-forward, but he is yet to score from the right-wing. 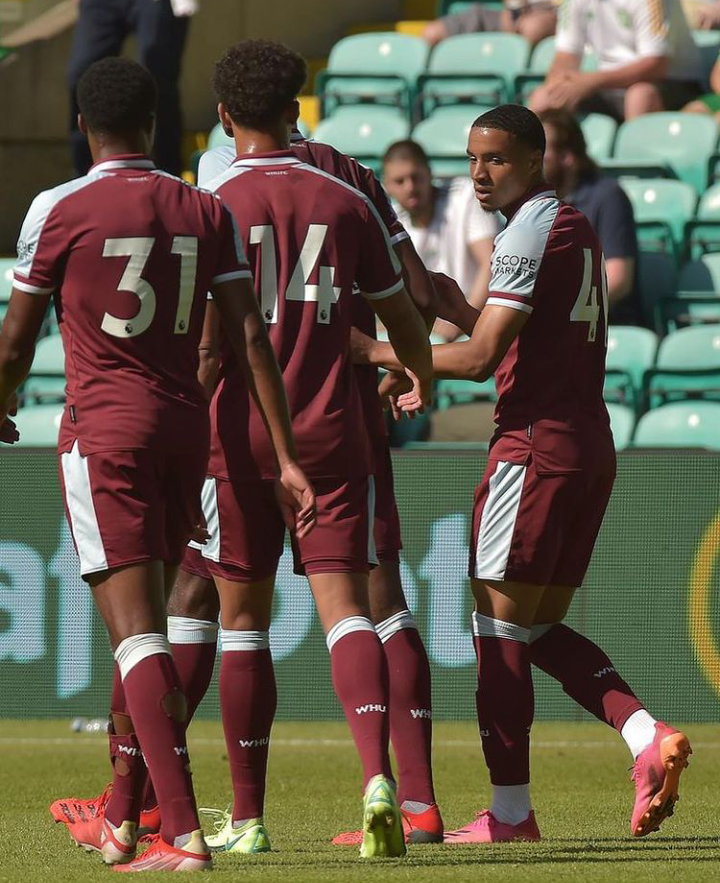 Another point that proves he’s ready for adult football is his self-confidence and ability to take responsibility.

Against Manchester United U23, West Ham had two penalties and he stepped up and converted both, including the first which gave them the lead.

Also against Tottenham, he converted a second-half penalty to hand West Ham a 4-3 victory.

Against Derby County, a game West Ham lost by 3-1 he showed character, class, and ability to shoulder responsible.

Despite West Ham having a bad game, he stood differently and provided the assist for the consolation goal.

Okoflex has improved his fitness and physical state. Of the nine Premier League 2 games played by West Ham U23, he has missed one and completed the entire duration of the game in seven, substituted against Tottenham in the 70th minute.

With the improvement in quality, consistency, character, and fitness, the young Nigerian midfielder has shown he is capable of playing among adults.

Should the NFF consider approaching him to switch his allegiance before Ireland secure him permanently?