Chelsea has opened an informal talk with the Spain giant Real Madrid to bring Chelsea legend Eden Hazard back to Stamford Bridge. Hazard, who left Chelsea in 2018 to join Real Madrid in a deal worth £100 million could not live up to fans' expectations at Santiago Bernabéu. 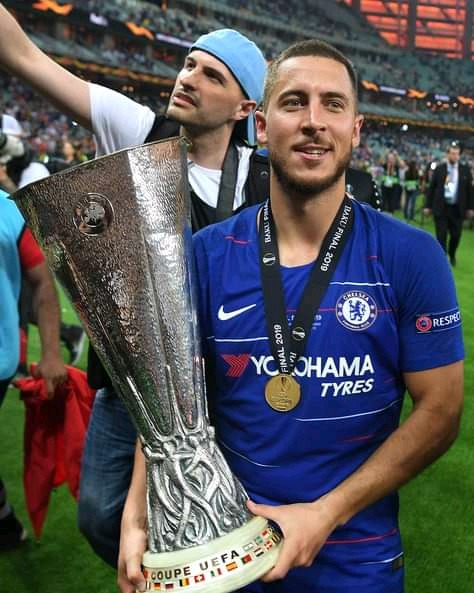 It has been reported that Chelsea owner Roman Abramovich still believes in Eden Hazard's potential, even at the age of 30. The club transfer director Marina Granovskaia has reportedly made contact with the Real Madrid president Florentino Perez about the possibility of taking back hazard to London. 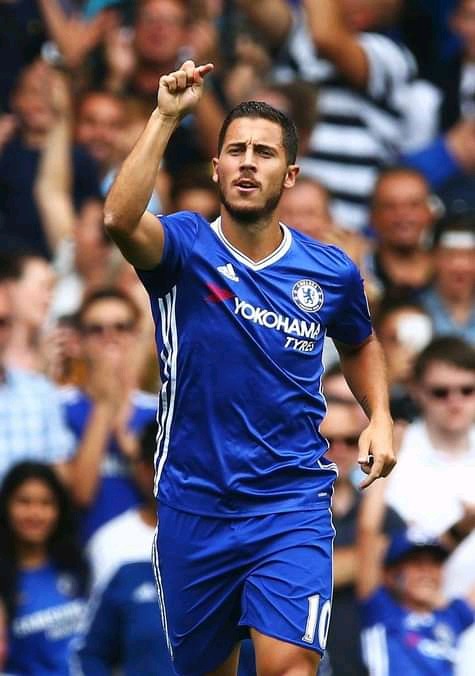 Hazard who joined Chelsea in 2012 spent 7 years at the club. He played over 300 games and scored 110 goals for Chelsea. Eden Hazard won many major trophies for the London Club before signing for Real Madrid in 2018. The 30-year-old Belgium player was a leader and a playmaker at Chelsea before he left the club in 2018. He has missed over 50 games of injuries since joining Real Madrid. According to the reports, Hazard has picked up another injury during his countryside match against France last week.

Check Out 9 Places Where You Should Apply Deodorant

VIDEO: Queen's Foundation Resumes As She Pays Visit To A Community In Lagos For Charity Outreach

The Origin Of The Languages Of The Nations, Tribes Of The World According To Holy Bible