Four Times Lionel Messi's Opponents wondered if He was HUMAN

Messi extraordinary performance left some of his opponents wondering if he was truly human. Truly, there is no way on earth someone can do what he does. Here is a list of four times Lionel Messi’s opponents wondered if he was human.

1. Vincent Enyeama: during the 2010 world cup match in South Africa between Nigeria and Argentina, the super eagle's goalkeeper did something hilarious. 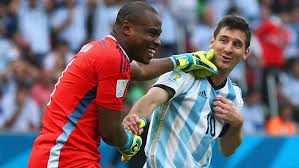 He was so marvelled by the Argentine performance that he tried to poke the maestro’s check just to make sure he was made of flesh and blood just like other humans. Messi reacted by laughing. 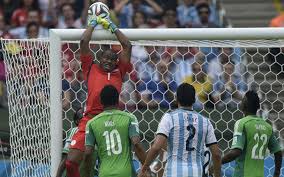 Enyeama had a pretty good game against Messi, defending Messi from scoring on numerous occasions and was even picked on the man of the match award in the process.

2. Gianluigi Buffon: in the press conference ahead of the UEFA champions league final in 2015 between Barcelona and Juventus, the Italian legendary goalkeeper said, “Messi is an alien who dedicates himself to playing with humans.” 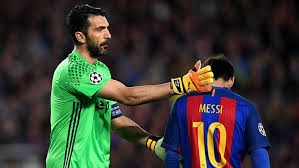 Messi eventually played extraordinary well again and even went on to beat Juventus 3:1 and won the Champion League that year.

3. Jorge Sampaoli: in a game against Sevilla, Lionel Messi produced a man of the match, out of this world performance that had his opponent, the coach, and even the president of the club completely in shock of his greatness. 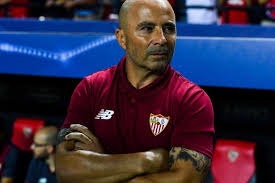 Sampaoli was left speechless after the game. He managed to utter a few words though. He said, “there should be two Ballon D'or, one for Messi and one for the rest.”

4. Carlos Queiroz: he was coaching Iran at the 2014 world cup in Brazil which came almost to a famous 0:0 draw with Argentina but only for Messi to score an injury-time winner. 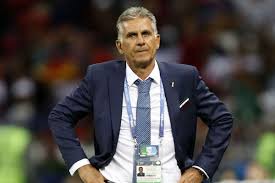 After the game, Queiroz said that “Lionel Messi was simply too good to be a human and that FIFA should investigate where he comes from.”

Content created and supplied by: P_Star7 (via Opera News )