Opinion: Why Chelsea's Marcos Alonso Should Now Be Rated Higher Than Luke Shaw And Kieran Tierney

By Bigsagna (self media writer) | 2 months ago

The German tactician has instilled a wide-flowing and efficient tactical set-up in his Chelsea team which has made the London club a very difficult team to play against. 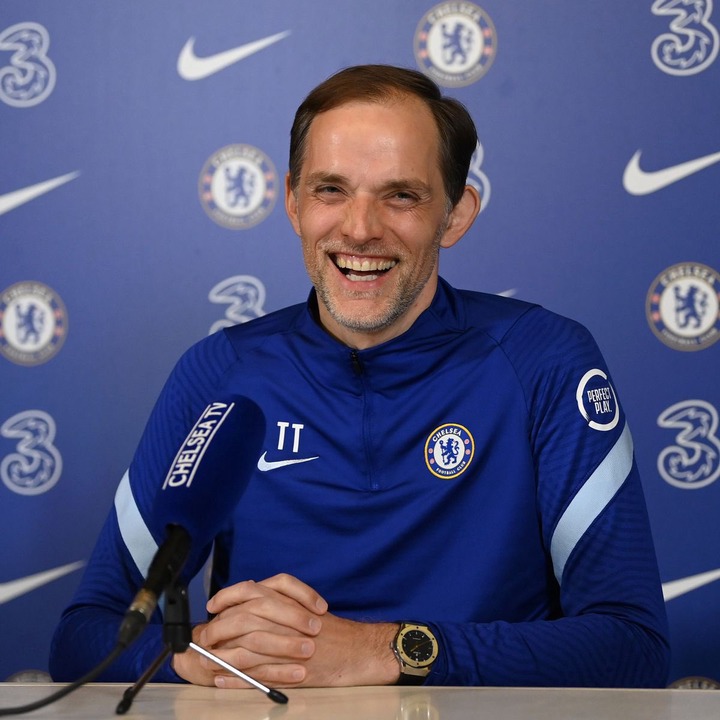 Chelsea's dramatic change after the sacking of club legend Frank Lampard and the appointment of Thomas Tuchel is due to the German manager's ability to improve players individually and collectively as a team contributor.

This has been the case with Spanish left-back Marcos Alonso. Before the arrival of Thomas Tuchel, many fans can be forgiven for thinking that the Spanish defender would be leaving Stamford Bridge especially when ex-manager and club legend Frank Lampard signed Ben Chilwell from Leicester City for 50 million pounds. 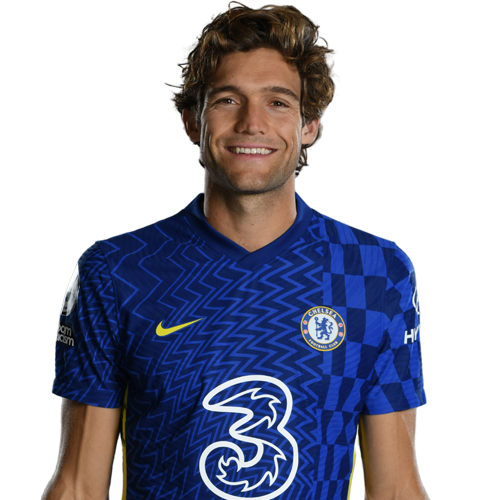 But after the arrival of Thomas Tuchel, Marcos Alonso has been preferred to occupy the left wingback role in a ball retentive 3-4-3 formation. Since Marcos Alonso first signed for Chelsea from Fiorentina in 2016, very few have doubted his technical abilities and ball usage.

One of the deficiencies he had was his pace and positioning. These areas have now been worked upon by Thomas Tuchel. Watching Marcos Alonso on the flank, one can ascertain that the Spaniard has now improved his positioning which he now uses to cover his lack of pace. Comparing Marcos Alonso to other left-backs in the league, the likes of Manchester United's Luke Shaw and Arsenal's Kieran Tierney were previously rated than Marcos Alonso. Truly, both left-backs performed better because of their pace and positioning.

None of them can be compared to Marcos Alonso in terms of technique and creativity. Now that Marcos Alonso has noticeably improved his positioning, it is quite clear that he has a significant advantage over the other two left-backs. 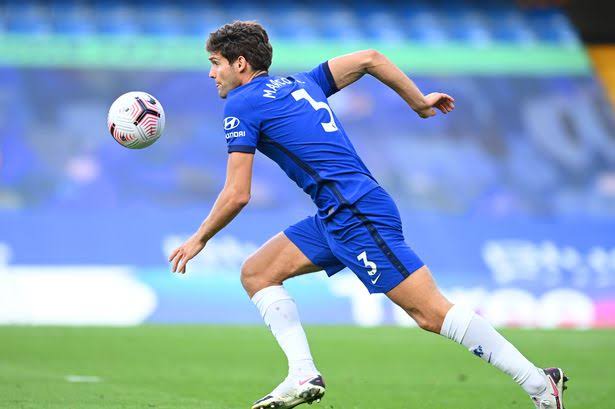 This is why I think everyone should now rate Marcos Alonso higher than the likes of Luke Shaw and Kieran Tierney. Only Liverpool's Andy Robertson should be rated higher than the Chelsea player.