A Top Footballer Has Been Banned Today For 12 Months, See The Crime He Committed

By TeamAnonymous | self meida writer
Published 28 days ago - 21524 views

A Top Footballer Has Been Banned Today For 12 Months, See The Crime He Committed

Ajax and Cameroonian international Goalkeeper André Onana has been banned for twelve (12) months by UEFA following doping violation after a failed a doping test last October. 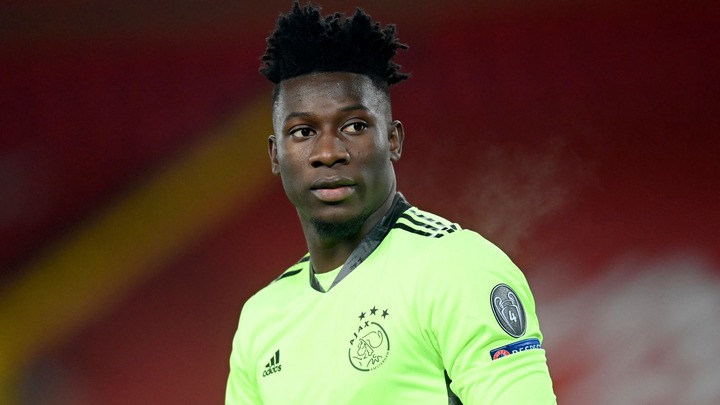 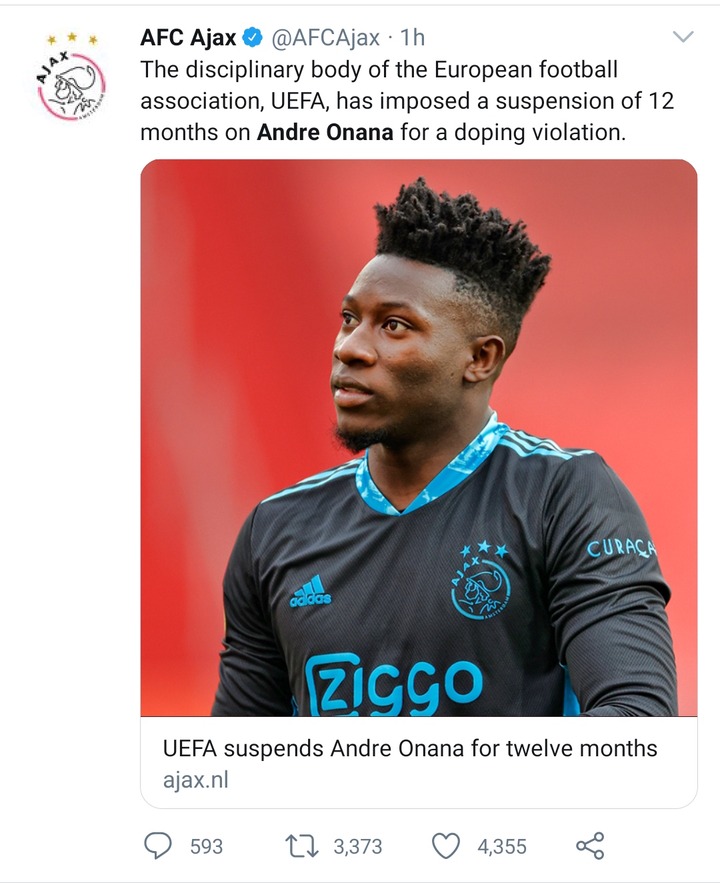 The suspension which begins today February 5th will not only see the Goalkeeper miss action for his club Ajax but also include all football activities in international level. 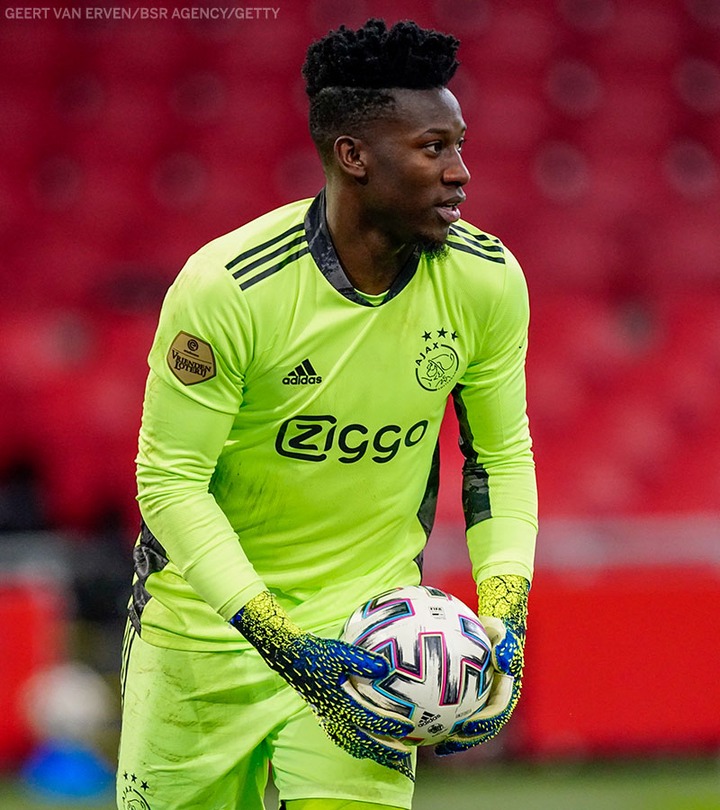 The Goalkeeper who has been with Ajax since 2015 was said to have taken an out-of-competition found Furosemide that was found in his urine but Ajax claimed Onana took it "unwittingly" after feeling unwell. In the statement Ajax released, it reads "On the morning of 30 October Onana did not feel well. He wanted to take a tablet. Unwittingly, however, he took Lasimac, a drug that his wife had previously been prescribed," an Ajax statement said" 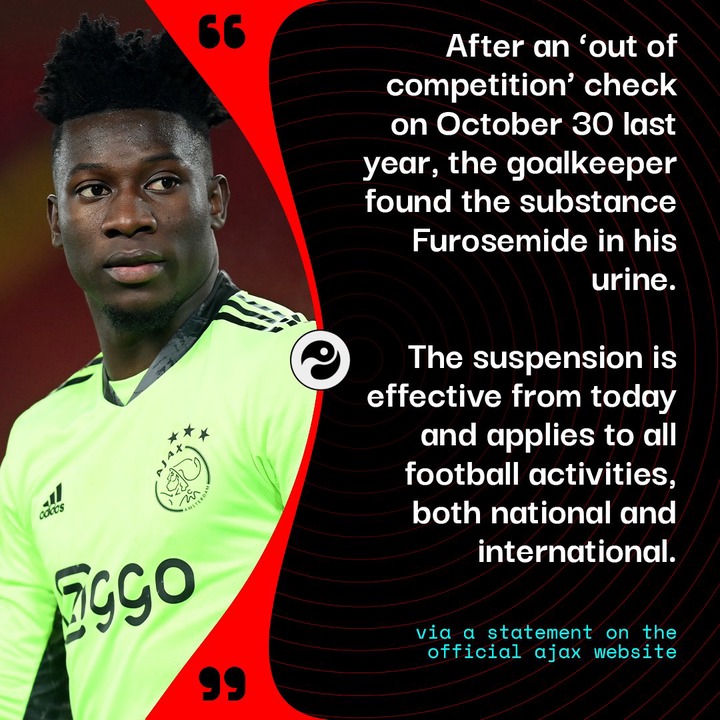 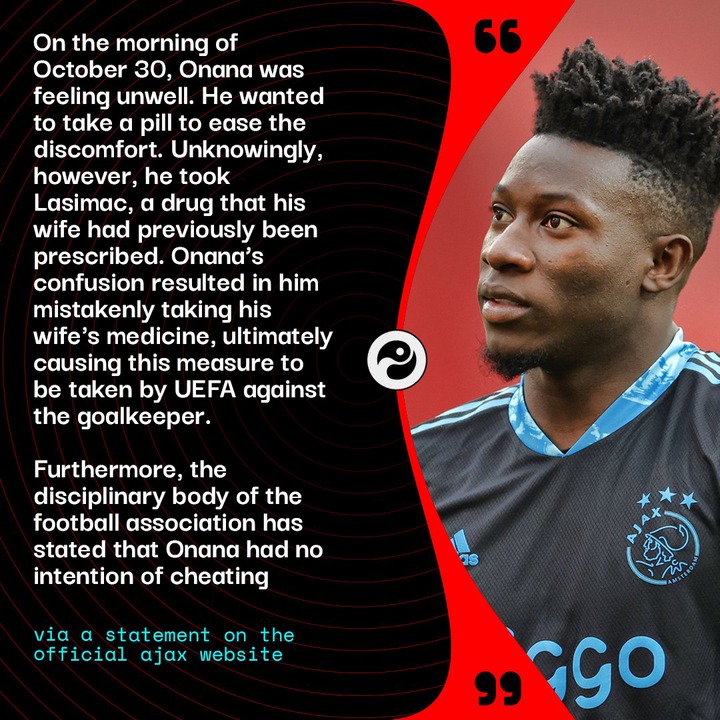 The club which added the goalkeeper didn't had the intention to cheat said they would take the case to Court of Arbitration for Sport (CAS) as UEFA insisted an athlete has a duty to make sure no prohibited substance enters the body. What do you make of this? Drop your comment, hit the like button and follow-up for more updates.

balogun market in lagos nigeria dhl office in abuja ecobank mobile app erigga bless me formal letter writing
Opera News is a free to use platform and the views and opinions expressed herein are solely those of the author and do not represent, reflect or express the views of Opera News. Any/all written content and images displayed are provided by the blogger/author, appear herein as submitted by the blogger/author and are unedited by Opera News. Opera News does not consent to nor does it condone the posting of any content that violates the rights (including the copyrights) of any third party, nor content that may malign, inter alia, any religion, ethnic group, organization, gender, company, or individual. Opera News furthermore does not condone the use of our platform for the purposes encouraging/endorsing hate speech, violation of human rights and/or utterances of a defamatory nature. If the content contained herein violates any of your rights, including those of copyright, and/or violates any the above mentioned factors, you are requested to immediately notify us using via the following email address operanews-external(at)opera.com and/or report the article using the available reporting functionality built into our Platform

Funny memes that will make you laugh 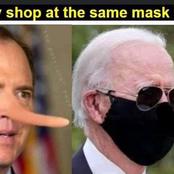 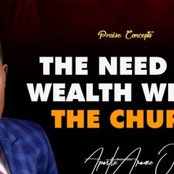 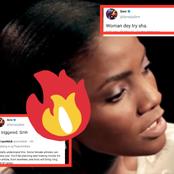 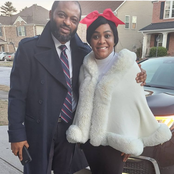 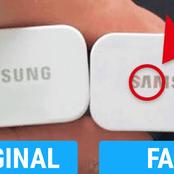 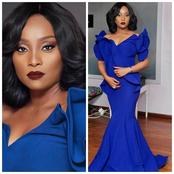 Painful: Read How An 8-year-old Boy Was Swallowed By A Crocodile While He Was Swimming 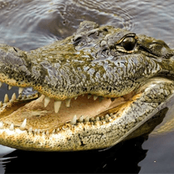 Have You Seen The Photos Of Kirikiri Maximum Prison Before: Check Them Out Here 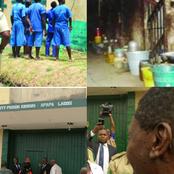 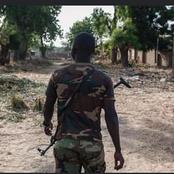 Check Out The Fish That Can Not Only Walk On Land, But Can Also Climb On Rocks And Trees 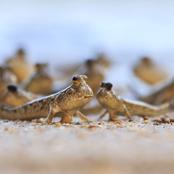