Ahead of Man Utd vs Man City, Only three Players have scored 100 or more goals under Pep Guardiola. 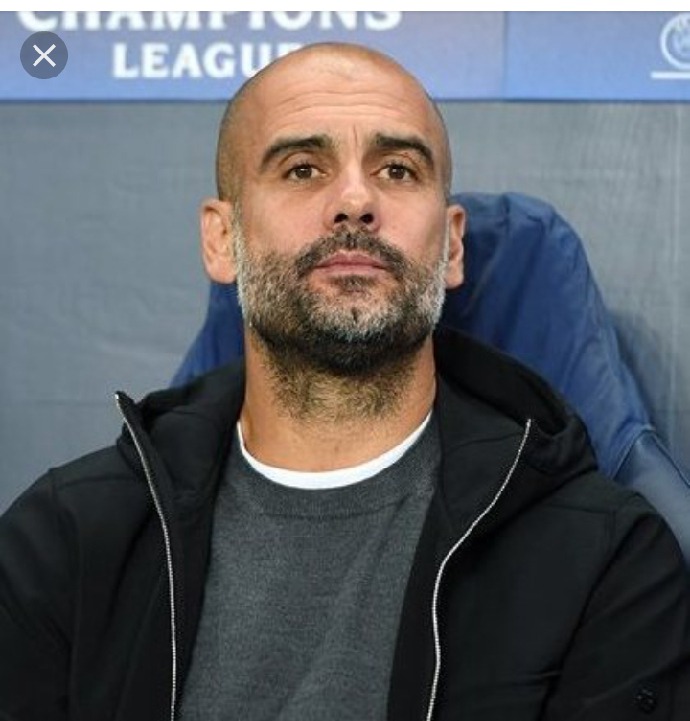 Manchester City Head Coach, Jopep Guardiola who is also a former Barcelona Player and Coach winning his only treble at Barcelona as a Coach. 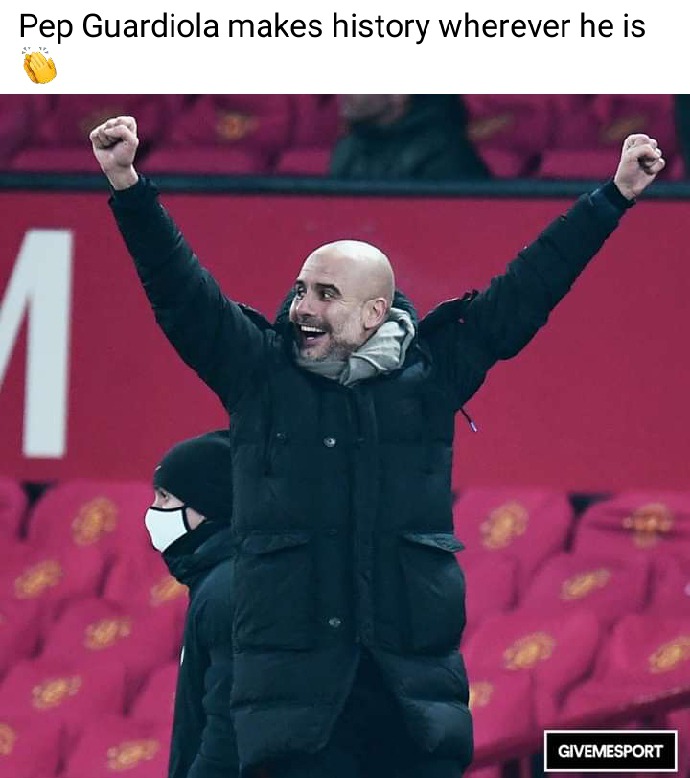 After his record breaking season at the Catalonia Club, Barcelona which made him win all the available trophies any club could win in a season, The Quadruplet which Bayern Munich also achieved last season. The trophies to be won includes the league, the Cup competition, the Super Cup in the country of play plus the UEFA Champions League, the UEFA Super Cup and the FIFA Club World Cup. Only Pep Guardiola’s Barcelona and Hansi Flick’s Bayern Munich have achieved this feat in the whole European Football history. 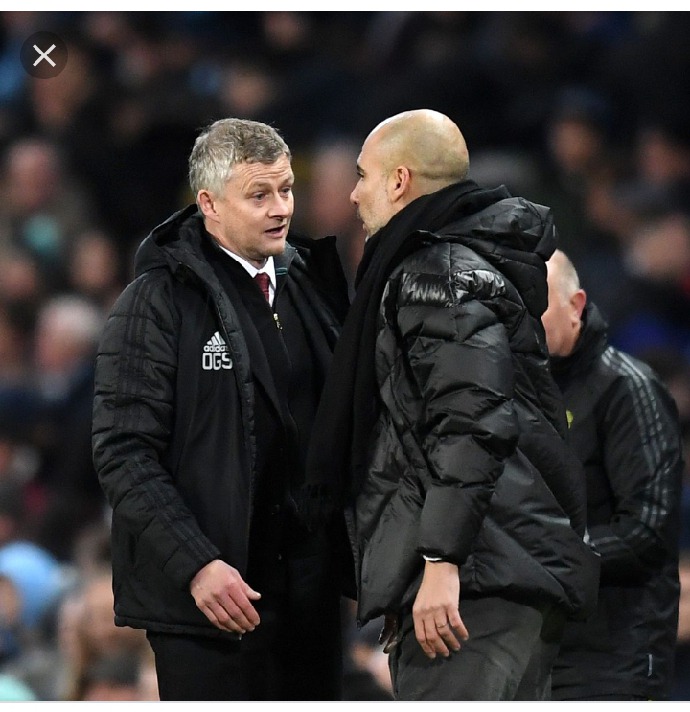 Pep Guardiola is currently on another record breaking season after winning 21 consecutive matches in all the competition this season and they are yet from finishing ahead of the clash with arch rival and second place Manchester United on Sunday evening. 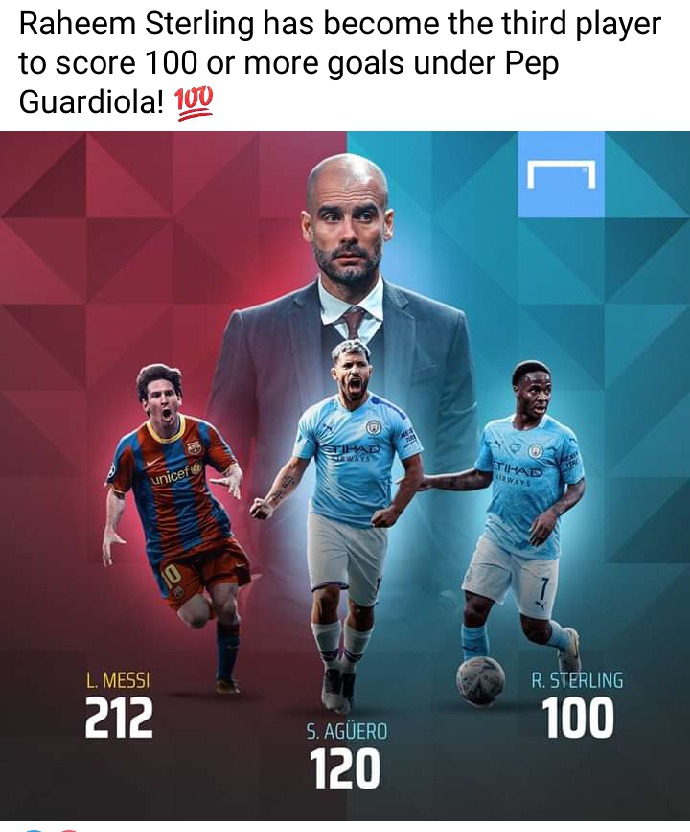 In his entire Coaching Career at Barcelona, Bayern Munich and Manchester City, only three Players have achieved a feat of scoring 100 or more goals under Pep Guardiola and they are, offcourse Lionel Messi with 212 goals, Sergio Aguero with 120 goals and Raheem Sterling with 100 goals. What an incredible achievement for this players. 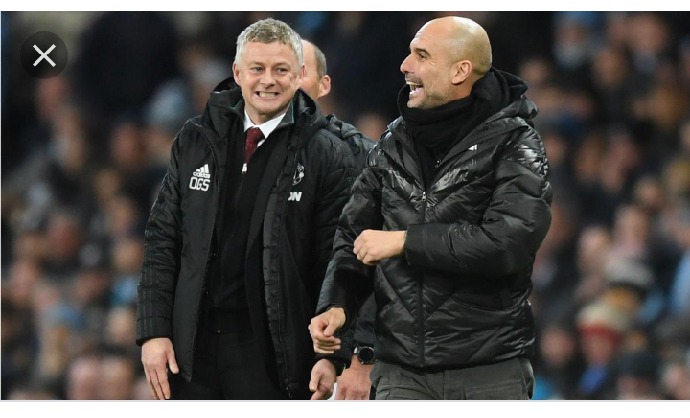 Do you think any other players will join the list. Is Manchester United really going to Stop Manchester City winning run, what do you think?

Mothers, Dress your Daughter Like A princess Tomorrow With Any Of These Beautiful Outfits

Check Out These Adorable Hairstyles For Your Daughters

After This Lady Adviced Ladies Never To Marry A Man Who Already Has A Child, See How Ladies Reacted

Never Give Up: The Life Of Edouard Mendy Before Joining Chelsea Football Club

35 Different Ways Every Couple Should Dress To Church Tomorrow