By Manutddedicated (self media writer) | 5 months ago

The most talked about transfer rumour this summer is now set to possibly materialise into an interesting saga, at least for the last five days of the transfer window, as Real Madrid finally make opening bid for a French star late last night. Albeit, with the player's parent club reluctant to do a deal.

Kylian Mbappe now looks more likely than ever to become a Real Madrid player in the next five or six days. As, as expected, Real have waited till the last stages of the transfer window before approaching PSG with a formal offer. It's now a matter of take it or leave it, as Los Blancos have made a serious opening offer of €160M to the french giants for the 22-year old France forward. 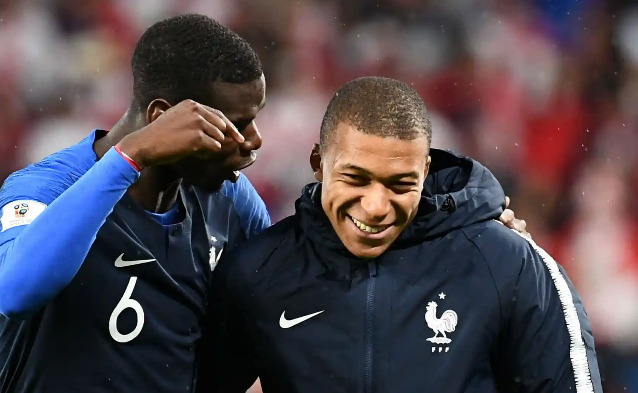 Kylian Mbappe's potential move to Real Madrid had been the talk of the whole summer transfer window. Right from when the Parisians started tabling contract proposals to Mbappe, to when it became apparent the world cup winner is not willing to put pen to paper on fresh terms. It has been a mixed summer.

Paris Saint Germain president, Nasser Al-Khelaifi had been trying all summer long to convince his world cup winning attacker to commit his long term future to the club. With confirmed reports even claiming they had offered new terms to Mbappe as much as SIX times this summer alone. 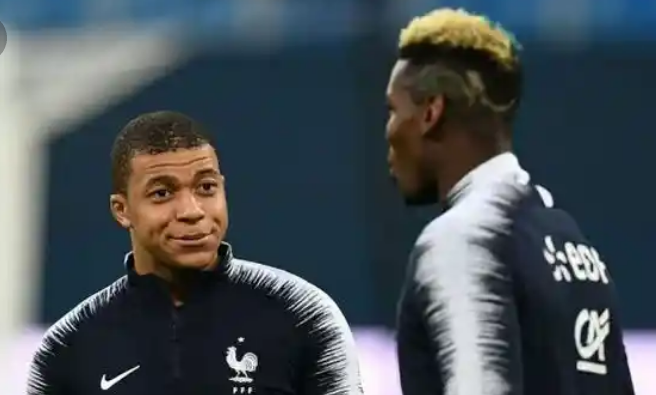 And last night, when news broke of Madrid's offer, initial reports claimed that the €160M bid was rejected outrightly. But afterwards, another contrasting report filtered through, that the Parisians had not rejected Madrid's offer, but rather still looking at the proposal, and indeed have not made any decision yet, whether to accept or reject.

In fairness, it nevertheless looks as though, Real's €160M offer should be high enough to convince the Parc des princes club to part ways with a player who could start negotiating with teams as from January, and then walk away for nothing in 11 months time. 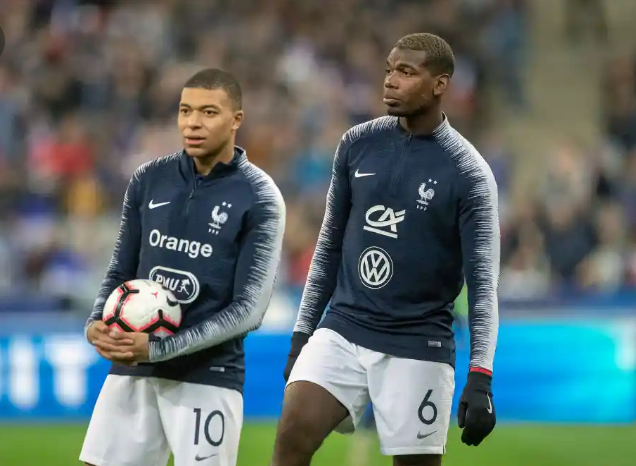 The football world had hoped to see possibly the most fearsome attacking trio in world football, I'm the form of Messi, Neymar and Mbappe, all tearing opposing defense apart on the same PSG team, but unfortunately, that dream may never come to reality, as the youngest member of that dream trident could soon be off to the Spanish league in the next couple of days.