Arsenal To Face Norwich, Burnley & Tottenham In Their Next 5 Games, How Would They Fare?

By UniqueUpdatez (self media writer) | 1 month ago

As we all know, the English Premier League has returned back to action, and as such, a lot of actions have been displayed.

So far so good, three premier league games have been played already in this new campaign, a Carabao Cup clash has also been played, and a lot of games will still come up in the coming weeks. 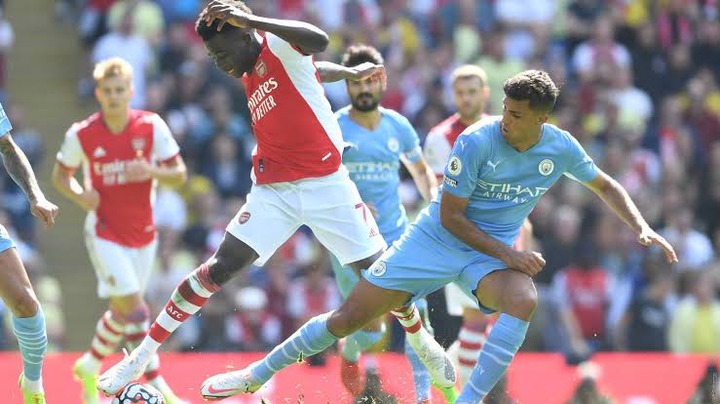 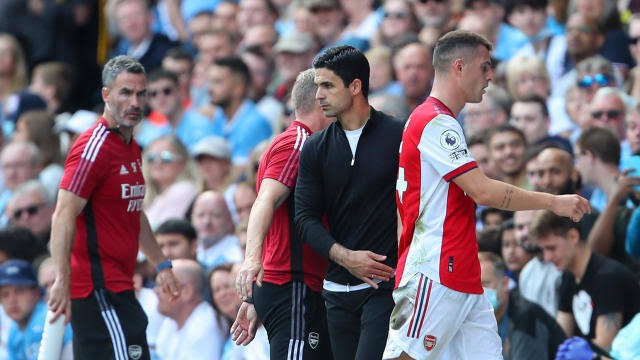 However, one of the clubs whose performance had surprised fans and lovers of English football since the beginning of the new campaign is Arsenal. They've played three games in the league this season, and surprisingly, they lost all.

So because of that, I've decided to put up this article so we can take a look at the next five fixtures of Arsenal and see how well they can perform. Maybe, the gunners will be lucky enough to win all the games. 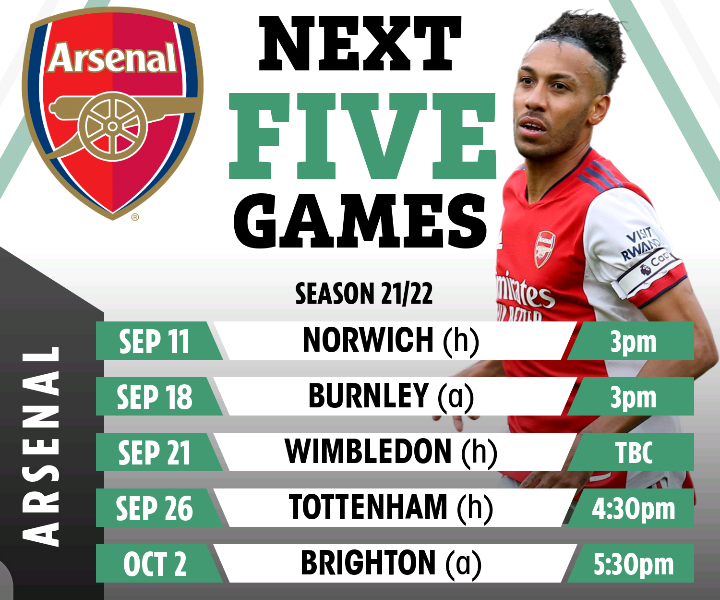 Now that you've seen the next five games that will be played by Arsenal, what do you have to say?

Judging from their last performance against the Manchester City, do you think Arsenal will be victorious?