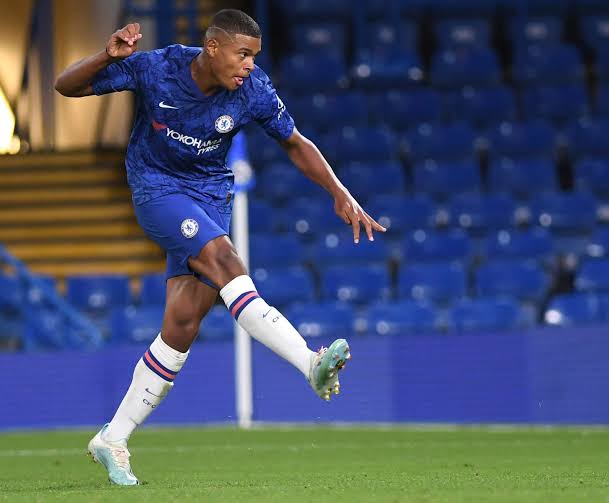 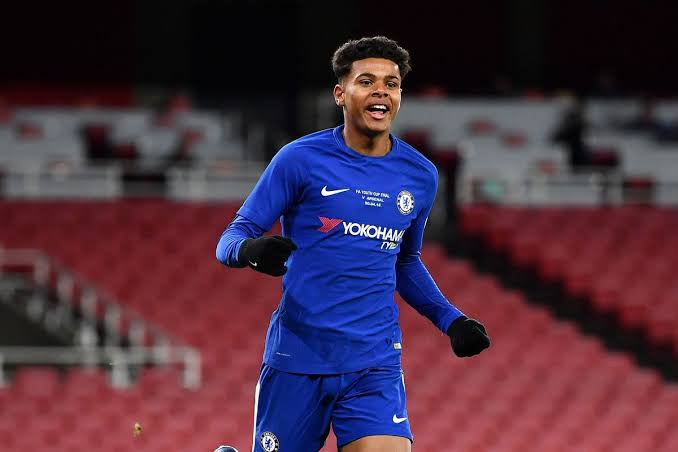 Anjorin joined Chelsea's development centre programme at under-7 level, officially signing with the club at under-9 level. On 30 April 2018, Anjorin scored in the second leg of Chelsea's 2017–18 FA Youth Cup win over Arsenal. On 25 September 2019, Anjorin made his debut for Chelsea in a 7–1 EFL Cup win over League Two side Grimsby Town. On 8 March 2020, he made his Premier League debut in a 4–0 home win over Everton after coming on as a 71st minute substitute for Willian. On 8 December 2020, Anjorin made his UEFA Champions League debut and was named in the starting line-up for Chelsea's final group stage match which ended in a 1–1 home draw against Krasnodar. On 10 January 2021, Anjorin made his FA Cup debut as a substitute for Callum Hudson-Odoi in the 80th minute of Chelsea's 4–0 win over League Two side Morecambe.