Barcelona are considering bolstering their attack, having seen their world class striker Luis Suarez made the switch to Atletico Madrid during the last summer transfer window. 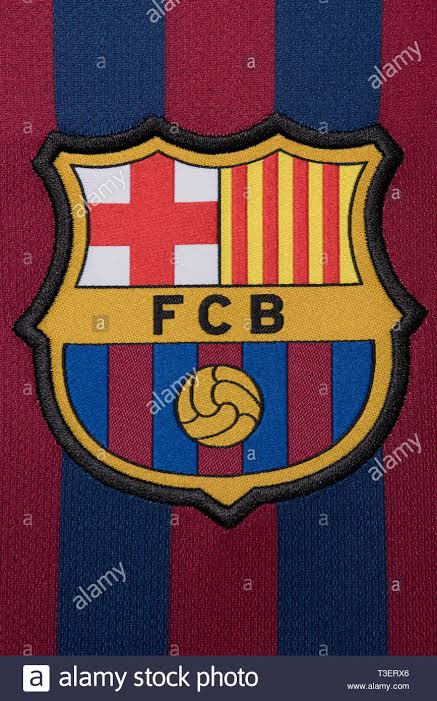 The 29 years old who joined the North London club from Lyon, has been able to establish himself as a key player for Arsenal since his move and has been in a great form for the Gunners during this campaign.

Barcelona could however face stiff competitions from several European top teams like Juventus, Monaco and Atletico Madrid, as they have been credited with an interest in the £182,063-a-week former Lyon prolific striker Alexandre Lacazette.

Alexandre Lacazette has been able to feature in 23 games for Arsenal during this season and has scored 9 goals.

Bad News For Real Madrid As Another Player Is Injured