By SportsBible (self media writer) | 3 months ago

The Champions League has reached its halfway point after the 16 clubs that were not involved on Tuesday played on Wednesday. That means every club involved has now played and the best performing players in each position have been revealed. Arranged in a 4-2-3-1 formation, here are the best eleven players. 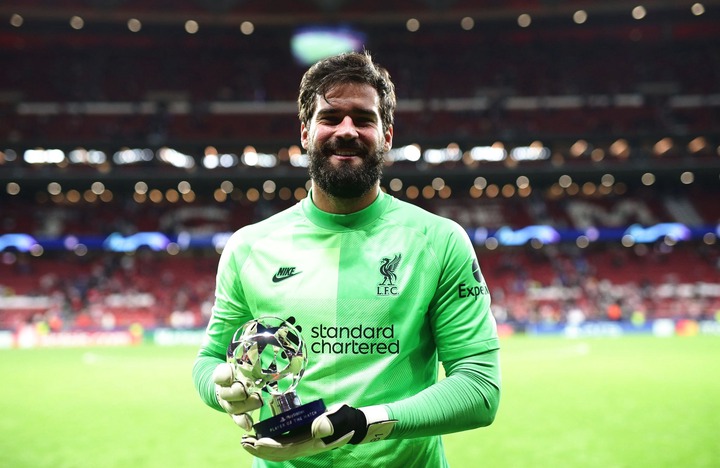 Allison's performance against Atletico Madrid didn't go unnoticed as he was rewarded with the man of the match award. That made him the first goalkeeper to win the award in this season's Champions League competition. The fact that a striker didn't get the award despite the match having a combined 5 goals showed how important the Brazilian goalkeeper was for the Reds. He made 3 massive saves in that game, Liverpool would have lost that game if it wasn't for him. 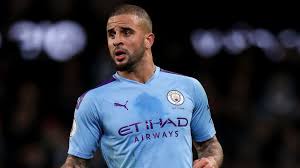 The England defender was dominant against Club Brugge as he scored in that game and didn't allow his opponents to go through his wing. He didn't get the man of the match award but it could have easily been him. 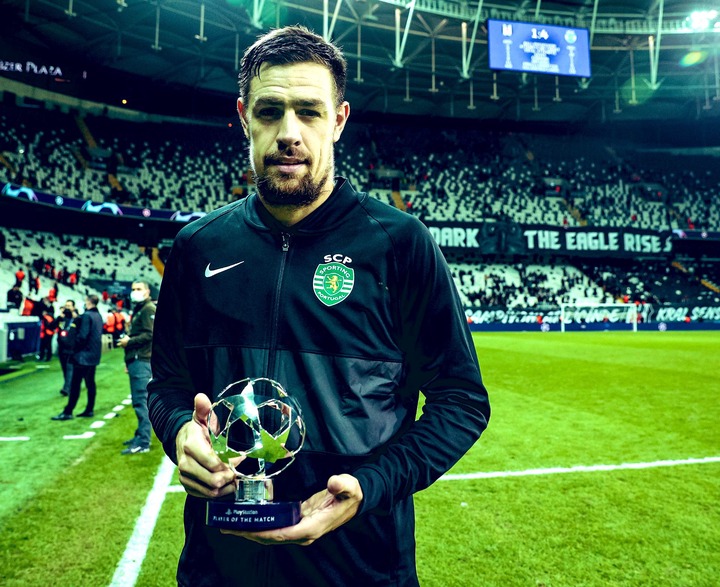 The Uruguayan center-back was the defender with the most goals as he was the scorer of the first 2 goals in Sporting CP's 4-1 over Besiktas. He also played his part in ensuring that the Turkish club did not get back into the game. 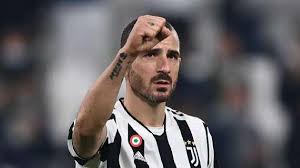 A late goal by Dejan Kulusevski which was the only goal of the game was enough to give Juventus all 3 points. However, that wouldn't have happened if not for Bonucci who was solid at the back. He got the man of the match award for his performance in that game. 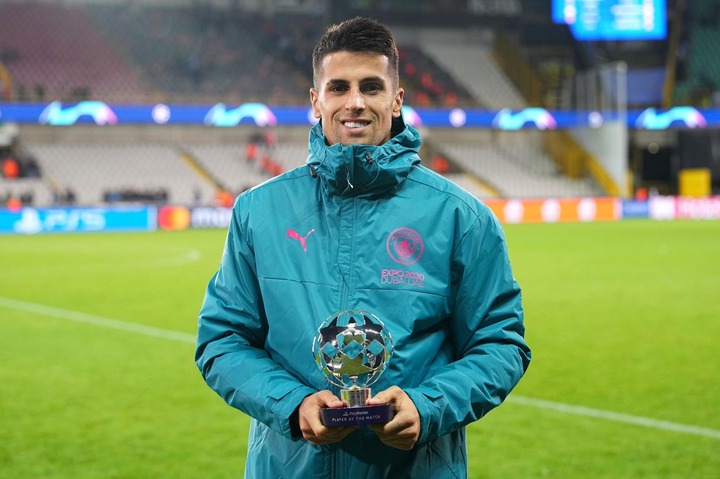 Joao Cancelo had an outstanding performance in the match against Club Brugge. As a left-back his primary duty is to defend, he did that perfectly yet he remained a constant threat further up the pitch. He scored the first goal of the game, his performance was rewarded with a player of the match award. 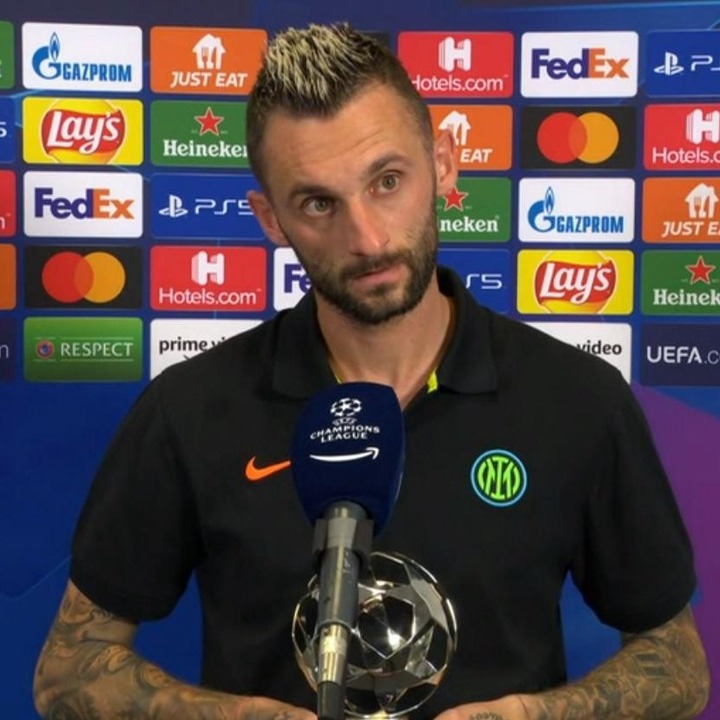 Brozovic did not score or assist any of the three goals Inter Milan scored against Sheriff Tiraspol but his performance in midfield was superb. He was the defensive midfielder as well as a deep-lying playmaker for his team in that game. Sheriff Tiraspol couldn't pull off a shock result as he controlled the midfield from start to finish. 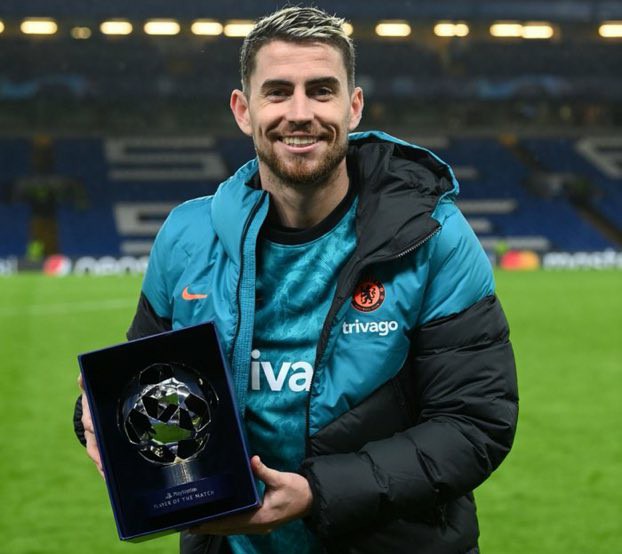 Jorginho scored 2 goals from the penalty spot in the match against Malmoe. However, that doesn't say it all as his performance ensured Chelsea controlled the tempo of the game. According to Squawka Football, the Italian midfielder made the most tackles (8) and ball recoveries (12). In addition, he had 104 touches of the ball and 88% passing accuracy. 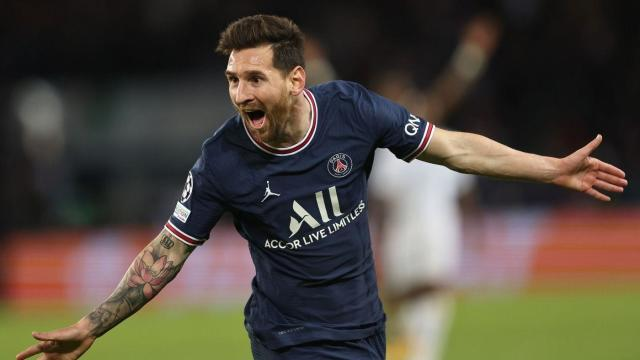 The Argentine attacker was the match-winner for PSG in game week 3. He scored a brace against Leipzig but it could have easily been a hat-trick if he didn't allow Kylian Mbappe to take the second penalty awarded to his team.

Mbappe got the man of the match award but stats released by Squawka Football showed the 6-time Ballon d'Or winner did more than score 2 goals. He had the most successful dribbles, most shots and a 91.2% pass accuracy. 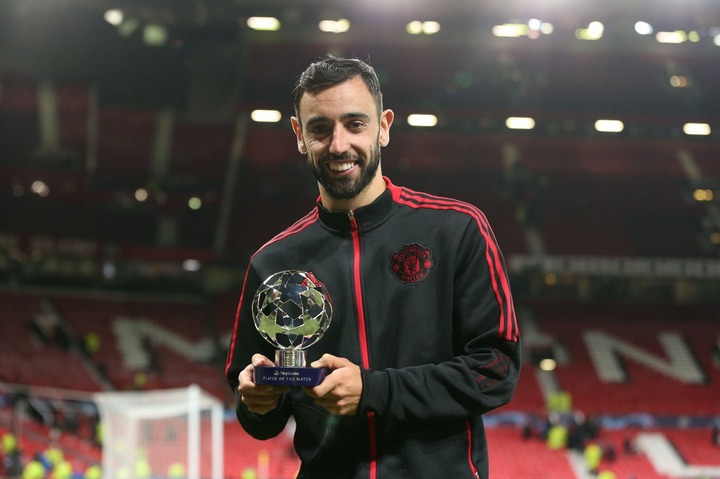 Cristiano Ronaldo scored the winning goal in a 3-2 come back win over Atalanta, however, the real hero for Manchester United was Bruno Fernandes who was given the man of the match award after assisting the first two goals. Stats revealed after the game showed he touched the ball a lot and he worked hard off the ball too. 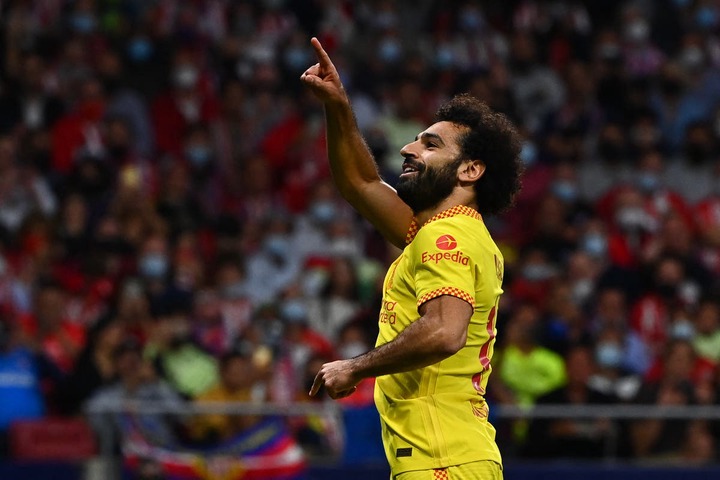 The Egyptian winger did not get the man of the match award but he performed brilliantly against Atletico Madrid as he scored 2 goals in that game of which the last was the winning goal. He has now scored in 9 consecutive matches for Liverpool. 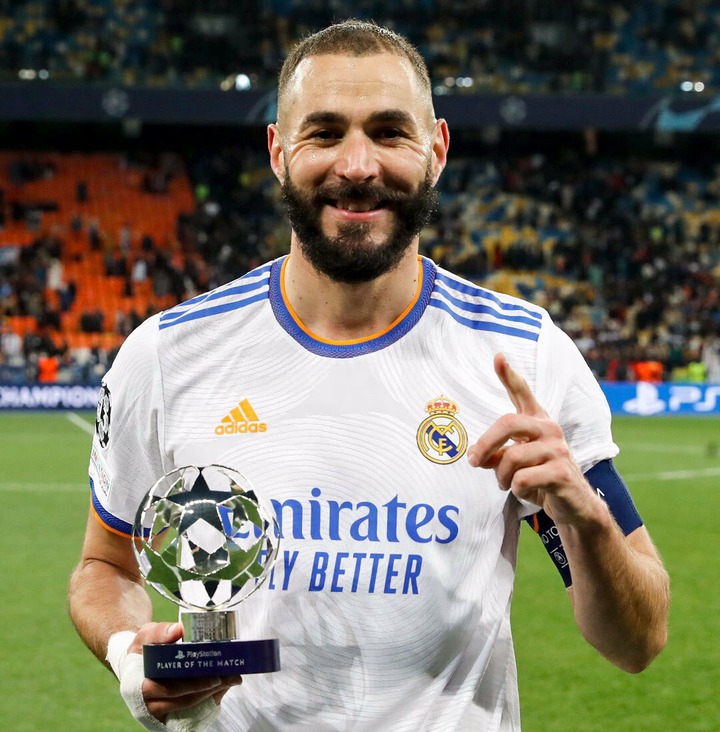 Antoine Griezmann's red card means Benzema is the top striker of game week 3 after he helped his team return to winning ways. He scored the last goal in Real Madrid's 5-0 win over Shakhtar Donetsk.