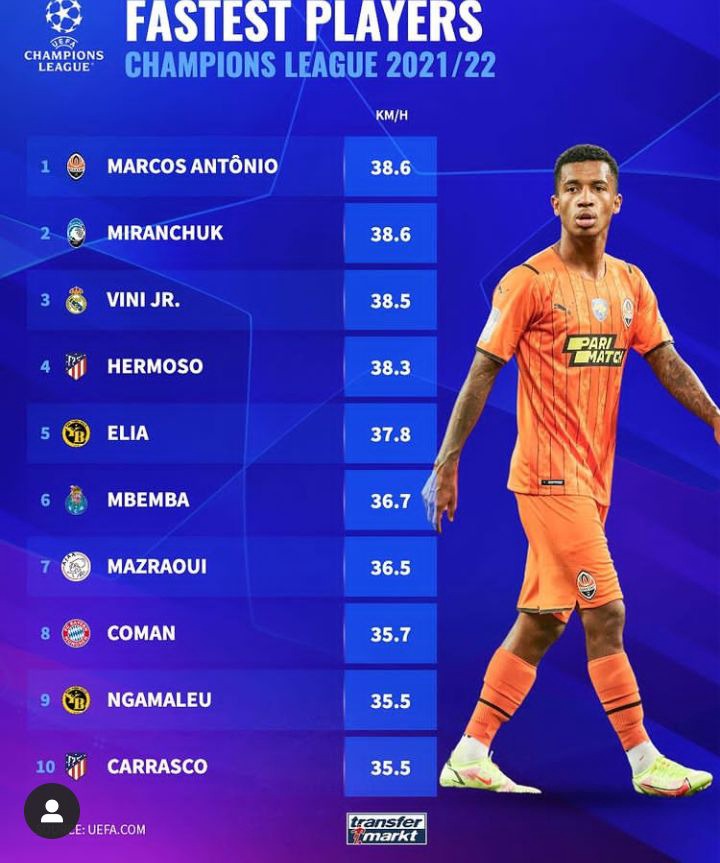 As the UEFA Champions League competition continues, many football fans hope to see their clubs and football stars rise to the top of the game's rankings.