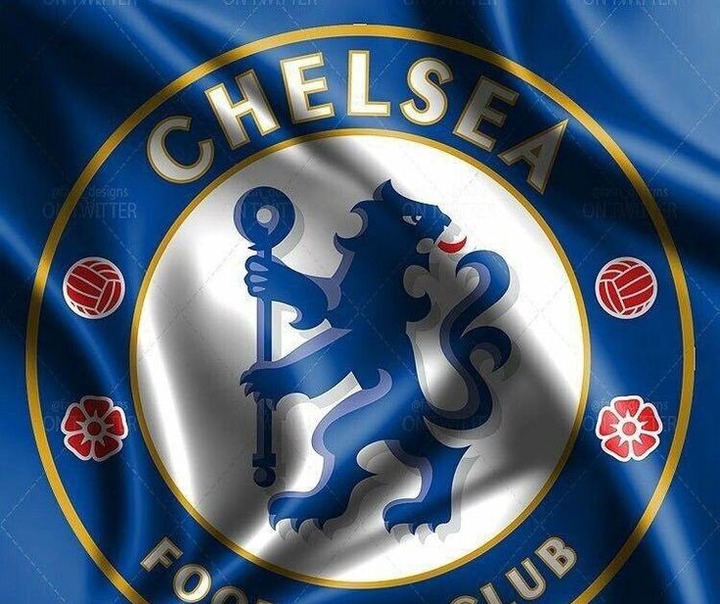 Frank Lampard is looking to strengthen his team for next season and that has led to the addition of Hakim Ziyech and Timo Werner from Ajax and RB Liepzig respectively.With more signings still to follow,the Blues have been linked with a move for Athletico Madrid's centre-back,Jose Gimenez.According to reports,the Blues are lining up a possible transfer move for the highly rated Uruguay international who is also being chased by Manchester city. The defender who was born on the 20th of February 1995,joined Athletico Madrid in 2013.He has gone on to make over 130 appearances for the Madrid based club.In the just concluded La Liga season,he featured 21 times for the club.His contract with Athletico Madrid is due to expire in 2023.According to reports,the Blues will have to pay £109.1m for his services.

Chelsea football club have performed at least averagely this season.This season has seen Blues coach,Frank Lampard work with young players that are relatively inexperienced when it comes to the premier league.This has seen the likes of Mason Mount,Reece James,Fikayo Tomori and Tammy Abraham have a run of games in the team. 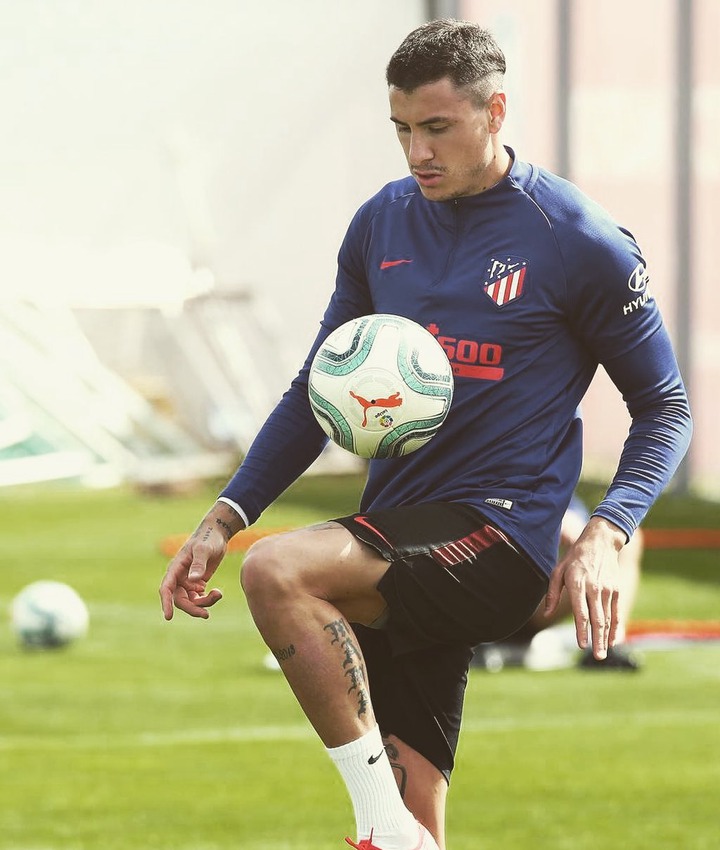 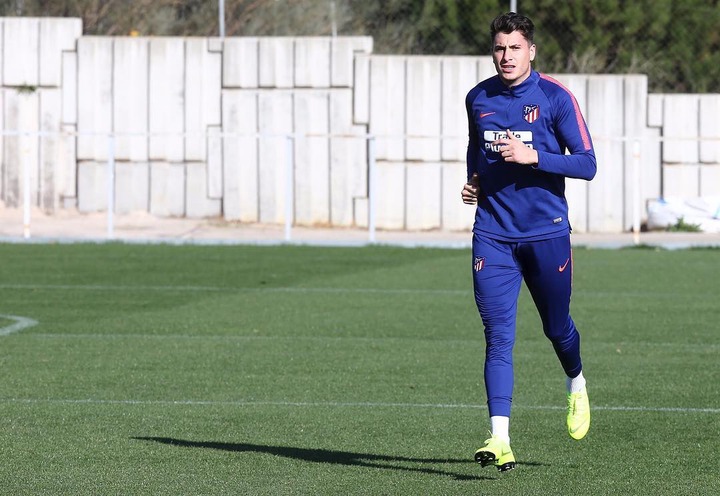 Although the team is currently in third place in the league with just two games left and a chance to lift the FA cup awaits after they beat Manchester united 3-1 on Sunday,the teams short comings have been evident for all to see.These short comings include:

*Their inability to finish off games

*Their inability to punish teams when given the chance

*Their inability to shut out opponents 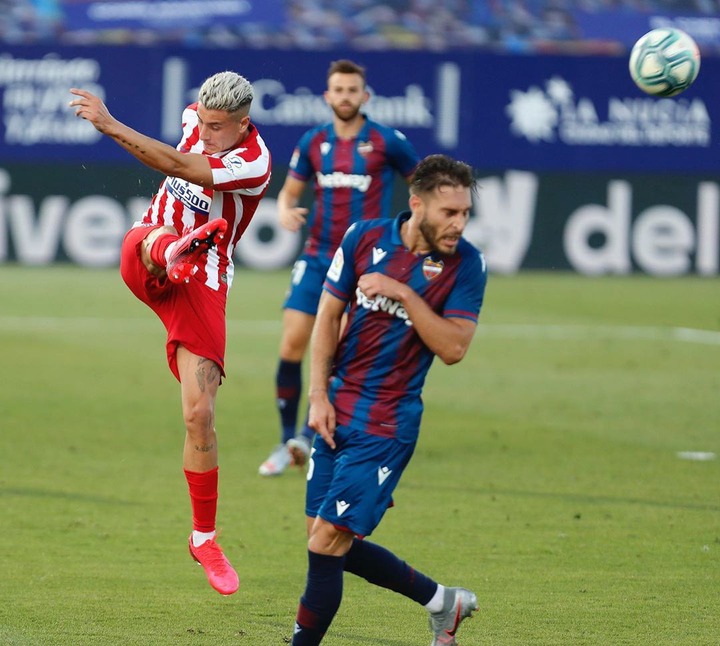 Of all these problems,the most alarming one has been their inability to shut out opposing strikers from scoring.Whether Chelsea are winning or drawing this season with lots of possession,there is always a believe in the opponents that the Blues defense will be breached one way or the other.This has led to Blues dropping points in games when they've been the better side.This was very evident in the teams first game in the premier league this season when they lost 4-0 to Manchester united.They've already conceded more goals than any team placed in the top half of the premier league table.