By PhysioTEA (self media writer) | 19 days ago 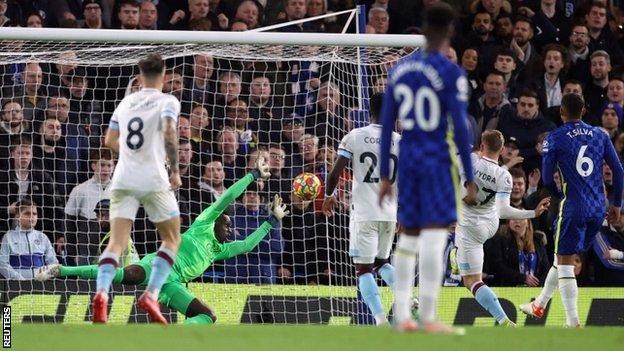 Chelsea go into the November international break top of the Premier League table for the first time in the last few years. The blues are looking to win their first title in four years after ending matchday 12 with three more points than second place, Manchester City.

Chelsea have not very often been top of the league table around this time in the Roman era but whenever they have managed this, they have made it count more often than not.

The first time Chelsea were top of the league at the end matchday 12 in the Roman era was in the 2004/2005 season. The dates of the fixtures of that weekend in 2004 were 6th and 7th November which is coincidentally the same as the last weekend.

Chelsea, unlike this past weekend, defeated Everton (who were third on the table) 1-0 to move past Arsenal to the top as the Gunners drew 1-1 with Crystal Palace. Arjen Robben scored Chelsea's only goal of the game and the blues would go on to win their first EPL title under Roman Abramovich by the end of that season. 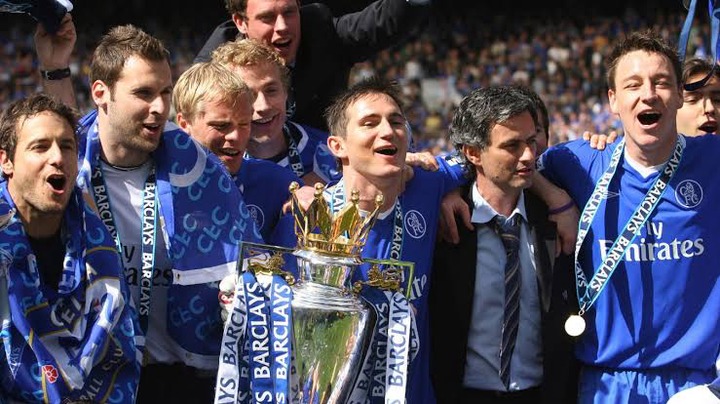 The following season, Chelsea were again top of the league just by the November international break but this time around, the blues were defeated 1-0 by Manchester United on matchday 12 that weekend. However, that defeat did nothing to Chelsea's position on the table and the blues went on to win the league ahead of United in second place that season.

The next time Chelsea were top around this time was in the 2008/2009 season under Luis Felipe Scolari. Chelsea's strong start under their new manager that season saw them top of the league table by matchday 12, level on points with Liverpool but with a superior goal difference.

The blues played Blackburn Rovers that weekend and secured a 2-0 victory to stay top, courtesy of a brace by Nicolas Anelka. Unfortunately for the blues, they suffered a poor run of form soon afterwards and finished third by the end of that season behind champions Manchester United and second place Liverpool.

The following season, Chelsea started well again under new boss Carlo Ancelotti and we're top of the league by the November international break. Chelsea again played Manchester United on matchday 12 but this time around secured a 1-0 victory via a John Terry header.

The blues would go on to pip United to the title by 1 point on a dramatic final day of the 2009/2010 season which saw Chelsea thrash Wigan 8-0. 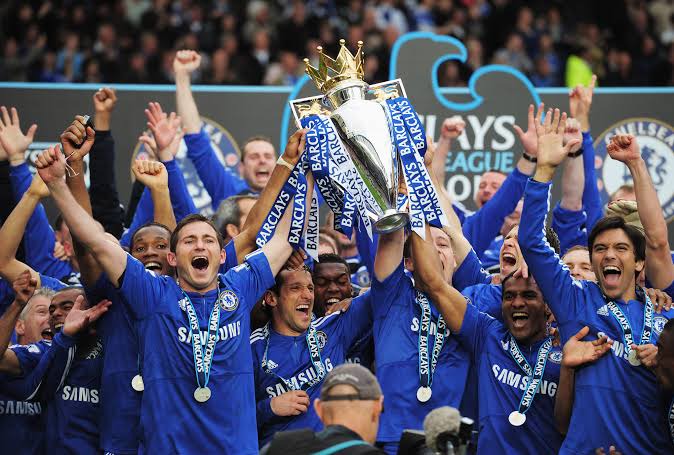 Ancelotti's second season in charge of Chelsea also saw the club top of the league table by matchday 12. A Michael Essien header gave Chelsea a 1-0 win over Fulham which extended the club's lead to 4 points at the top of the table ahead of Manchester United.

Just like two seasons prior, United eventually won the league ahead of Chelsea by 9 points and Ancelotti was sacked at the end of that season.

Then came the 2014/2015 season in Jose Mourinho's second spell when Chelsea earned a 2-1 win over Liverpool to stay 4 points clear at the top of the table ahead of Southampton in second place. Chelsea ended up winning the league ahead of Manchester City that season with 87 points.

The last time Chelsea won the league in the 2016/2017 season, the Blues were 2nd on the table and a point behind Liverpool just before the international break (matchday 11). However, by matchday 12, the West London club defeated Middlesbrough 1-0 to go top as the Reds played out a 0-0 draw against Southampton.

Every time Chelsea have won the league in the Roman era, they have been top of the league at the end of matchday 12. Only twice have Chelsea failed to win the league after going top just before the November international break.

If history is anything to go by, Roman Abramovich could be holding Chelsea's 6th Premier League title by the end of the season.