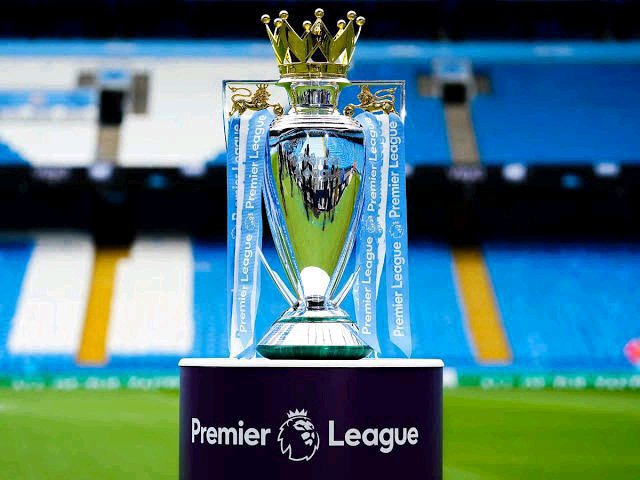 It is no longer news that all over the world, plenty of children now follow in their parents footsteps as they grow up and this we see in almost every profession including football. Perhaps there's no greater joy for a father than to see his son flourish on the football pitch just as he did or go on to do even better.

However, while parents(Fathers) and children (Sons) continue to take to the pitch, some have gone as far as thrilling us with similar achievements.

In this article, I will be talking about a goalkeeper who won his first Premier league title at the age of twenty nine just like his father;

kasper Schmeichel is a Danish shot stopper who plays for Premier league club Leicester City. He happens to be the only son of Peter Schmeichel, a former footballer who equally featured as a goalkeeper for Manchester United from 1991 to 1999. 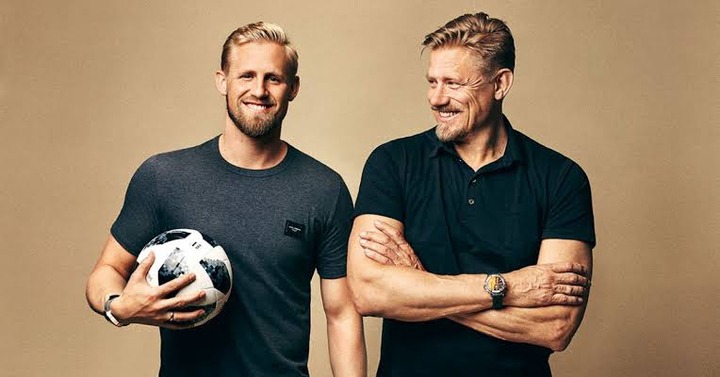 Kasper has been a goalkeeper for Leicester City since 2011, he won the EFL Championship trophy with the Foxes in 2014 before going on to win the Premier league title two seasons later. According to sources, Kasper was 29 years old when he won his first Premier league title which coincidentally happens to be the same age his father was when he also won his own first title with Manchester United back in 1993. 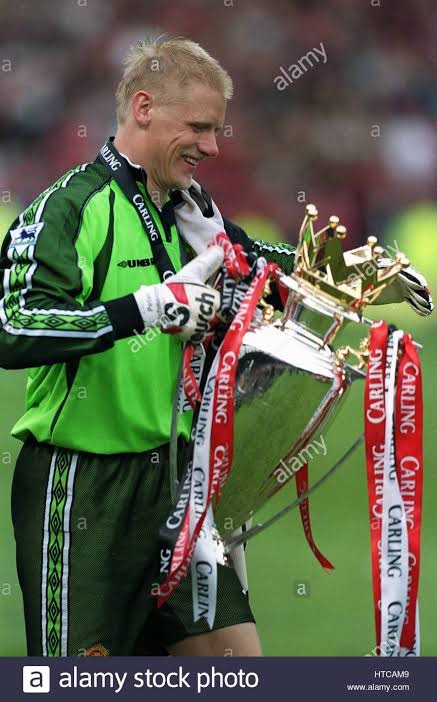 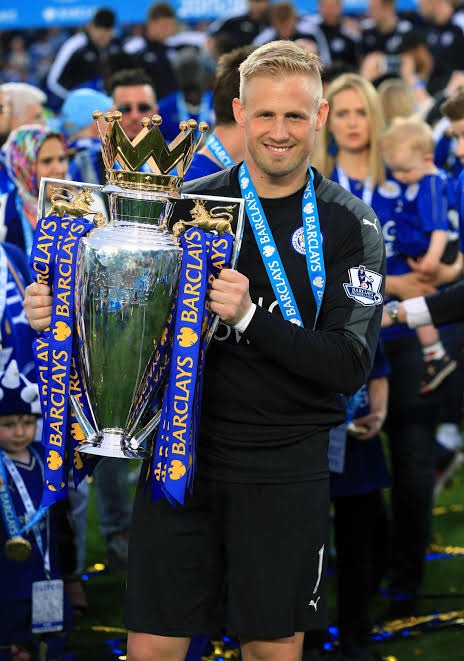 Kasper was born on 5th November 1986 and is 34 years old while his father Peter was born on 18th November 1963 and is currently 57 years old. But not only did they win their first Premier League title at the same age, they won it on the same calendar day as well (2nd May). Unlike Kasper, his father went on to win four more Premier league titles at Old Trafford before leaving for Sporting CP in 1999.

However, the Leicester City goalkeeper has equally done well for himself having also won the FA Cup and other individual awards. He's a married man with two children. 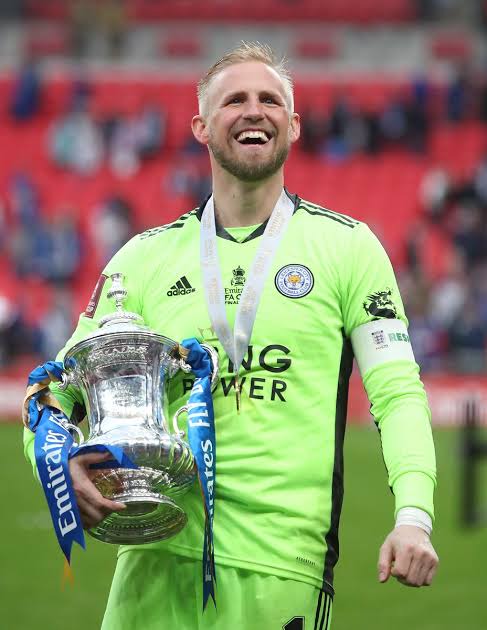