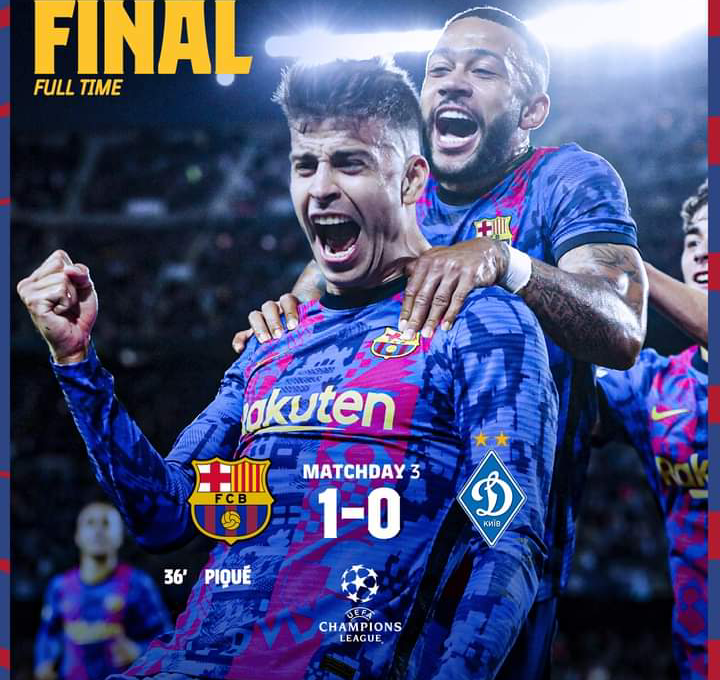 After losing to Bayern Munich and Benfica in their first two Champions League games, Barcelona finally got their first win tonight. Ronald Koeman's men dominated the game, having more possession and more shots on goal than their opponents. Here are the three players who contributed to Barcelona's victory over Dynamo Kyiv. 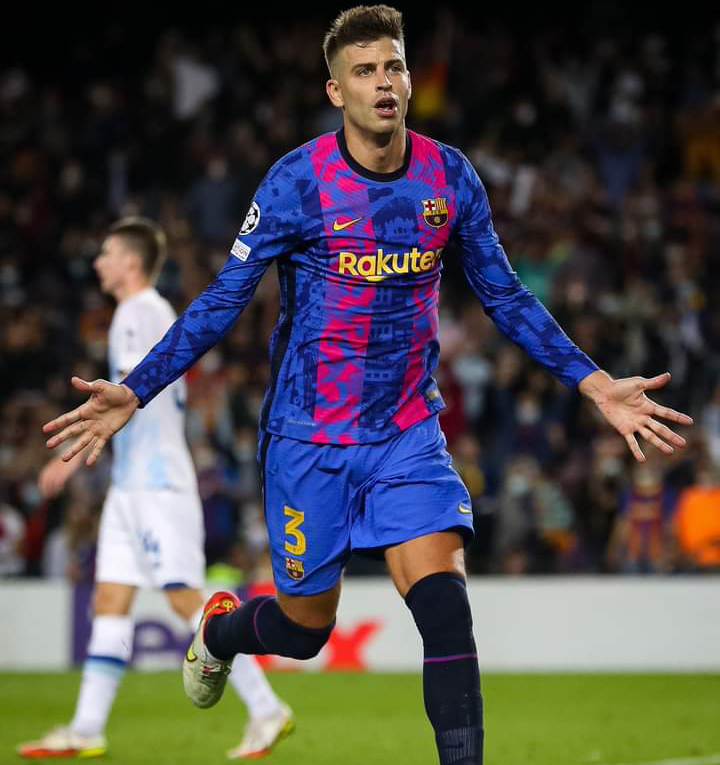 After reacting first to a precise cross from Alba at the back post, the Spaniard gave Barcelona the lead in the first half. He coordinated the defense and ensured that Dynamo Kyiv did not record a shot on target. Following his outstanding performance today, he should undoubtedly be named man of the match. 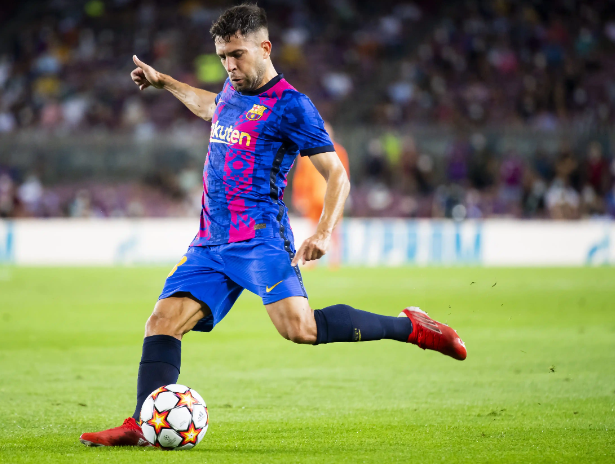 Jordi Alba was another player who contributed to Barcelona's victory tonight. His deliveries in tonight's game were fantastic, with one of them being converted by Pique to give Barcelona the lead in the first half. He performed admirably on both the defensive and offensive sides of the game, and his form arrived just in time for Ronald Koeman's side. 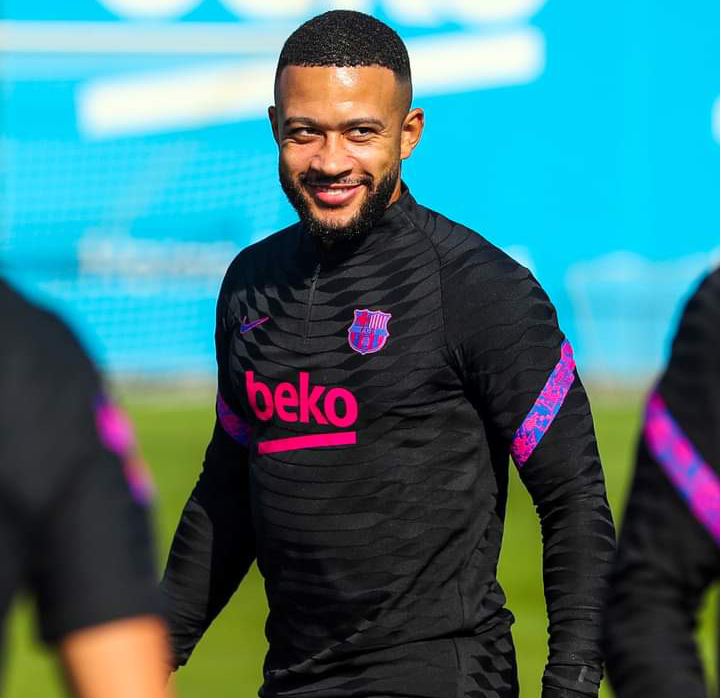 Depay was once again in top form. Despite failing to score, he created numerous chances in today's game. He posed a significant threat to his opponent. His command and display of skills were outstanding today. 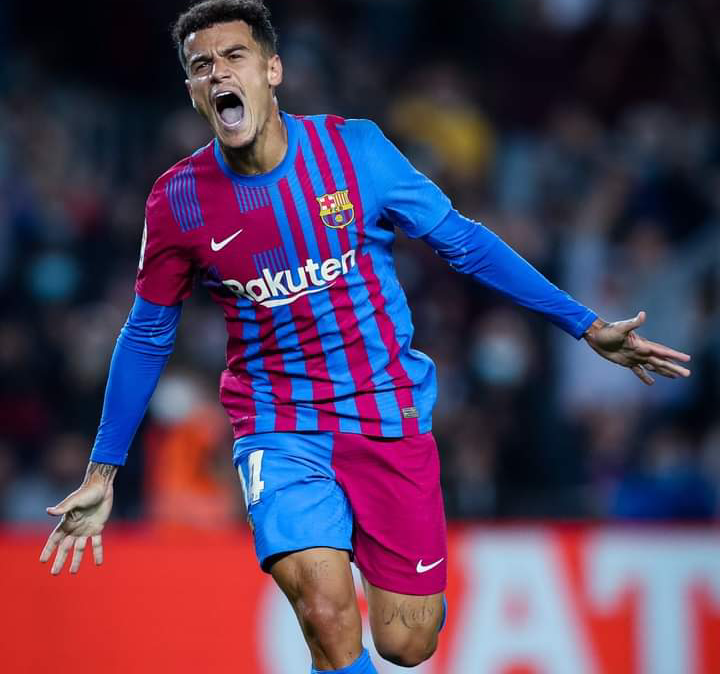 Coutinho delivered another master class in today's game. He was introduced i the second half and he provided the spark Barcelona required in attack. In today's match, he formed a fantastic trio with Mephis Depay and Ansu Fati. He posed a significant threat to Dynamo Kyiv's defense. He almost scored in the 71st minute, but his effort was just inches off the crossbar. 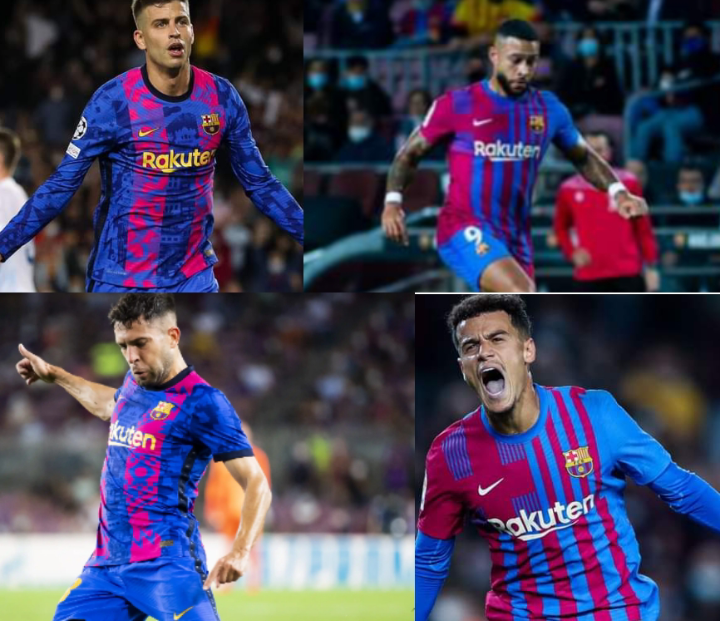