Chelsea Squad Of The Decade

From Didier Drogba and Frank Lampard to current defensive midfielder N'Golo Kante, Chelsea has been one of the premier league's best teams in recent seasons thanks to their influx of talented players. 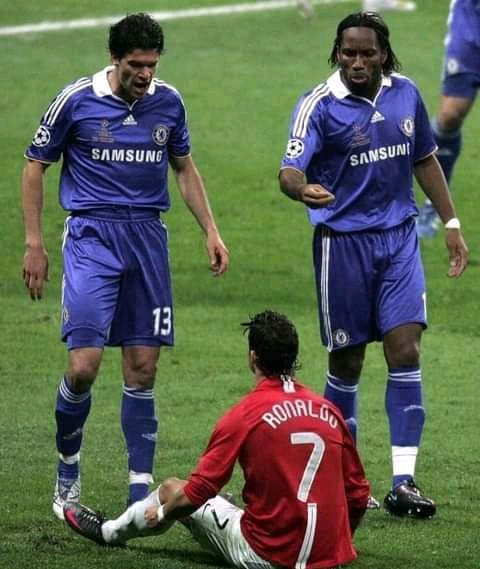 For the purposes of this article, I'm going to share with you a brief history of the strongest Chelsea team ever, which includes all of the club's most successful players.

Do you remember the former Chelsea goalie Petr Cech? During his time playing in the English premier league, he has a number of shutouts to his credit. He deserves to start in goal because he is one of the best keepers Chelsea has ever had. 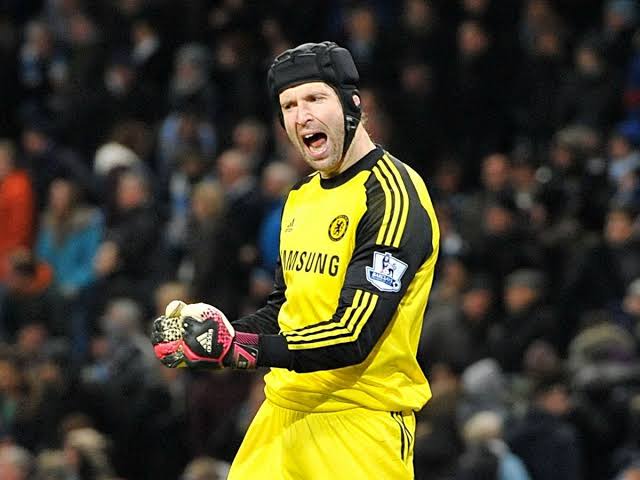 I have John Terry, the premier league's all-time leading scorer at center back, and Garry Cahill in the lineup. Chelsea's defense was solid and impenetrable against them, and as a result, both players deserve to start in the center back position. 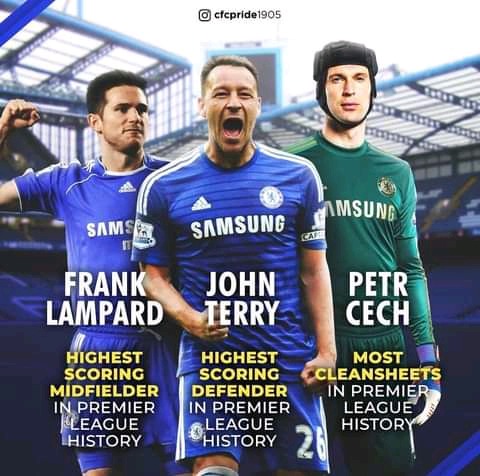 Four of Chelsea's greatest midfielders have been selected in this starting lineup. A defensive midfielder, two central midfielders, and an attacking midfielder who can also act as a play maker make up this group. 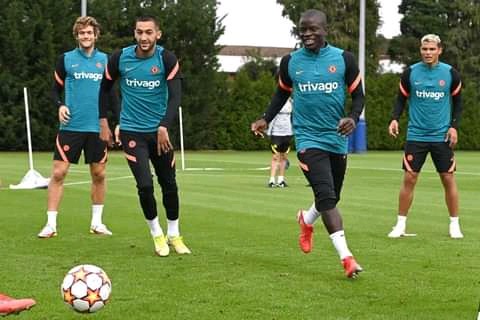 Frank Lampard, a prolific goal scorer in the English Premier League, and Cesc Fabregas, a master of the critical pass, are the two central midfielders selected.

Attacking midfielder is what Eden Hazard will be.

The striking tandem of Didier Drogba and Diego Costa will be in charge of the team's offense. 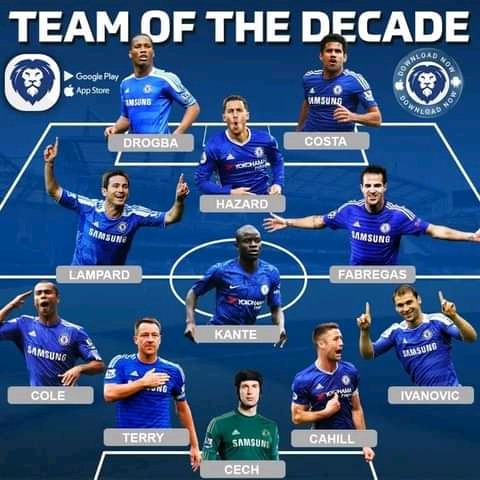