The 2 players that are responsible for Arsenal's return to form 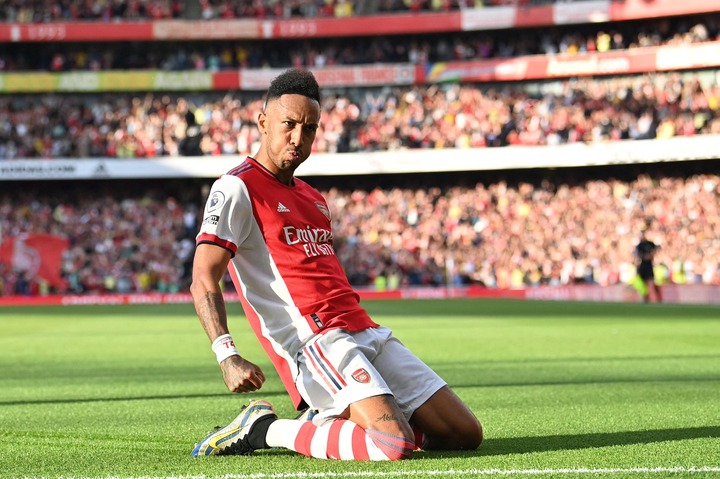 Aubameyang celebrates his goal against Tottenham

Mikel Arteta's men have now won 3 consecutive games and look like a different team from the one that was destroyed by Manchester City just before the last International break. The return to form was the result of a combined effort by both the manager and the players. However, 2 players stood out. 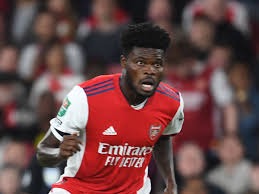 It's no surprise that Arsenal's return to form coincided with the return of the Partey from injury. He missed the first 3 games of the season and in those games, the Gunners lacked cohesion as they had no player that could link the defense and attack as well as he did.

Since his return, he has been able to protect Arsenal's back 4 as well as start-up attack with his accurate long passes. According to @JoySportsGH, against Burnley, he won all his ground duels, completed 100% of the dribbles he attempted, completed 2 long passes, made 1 key pass, made 4 clearances, and blocked 2 shots.

Those stats showed his importance at both ends of the field and it was the same against Tottenham. In that game, his tackles and interceptions halted the Spurs attack several times, while his long passes from midfield started many Arsenal attacks. 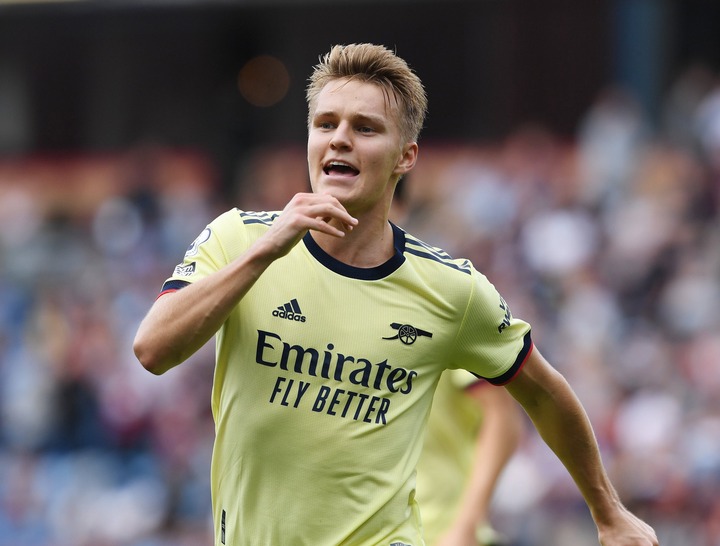 The Norwegian did not score against Tottenham like he did last weekend against Burnley but his technical ability was there for everyone to see.

He makes clever runs into the space between the defense and the midfield which makes Arsenal more dangerous when they attack. He didn't start in those early matches where the Gunners failed to score, it's no surprise that Arsenal started scoring as soon as he returned to the starting lineup.