Four Players Who Should Leave Chelsea After This Season

By Deon_Decades (self media writer) | 13 days ago

Chelsea boss Thomas Tuchel could win his first English Premier League title this season. He strengthened his squad by signing Romelu Lukaku and Saul Niguez during the summer transfer window. Romelu Lukaku has already scored some goals in the English Premier League this season. However, some players should think about leaving Stamford Bridge after the end of the current campaign. This departure would help them become first team players at another club. Below are four players who should leave Chelsea after this campaign. 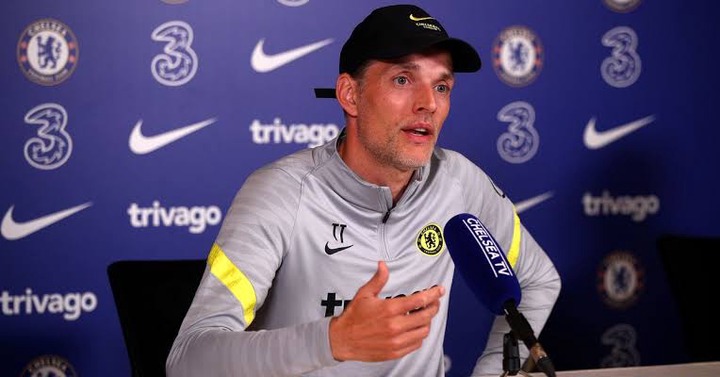 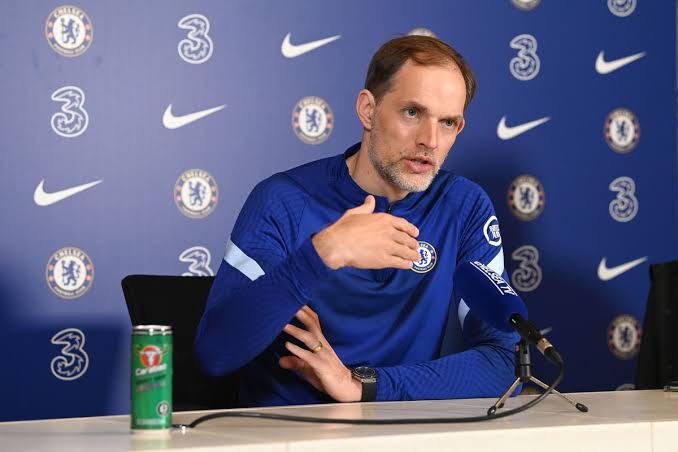 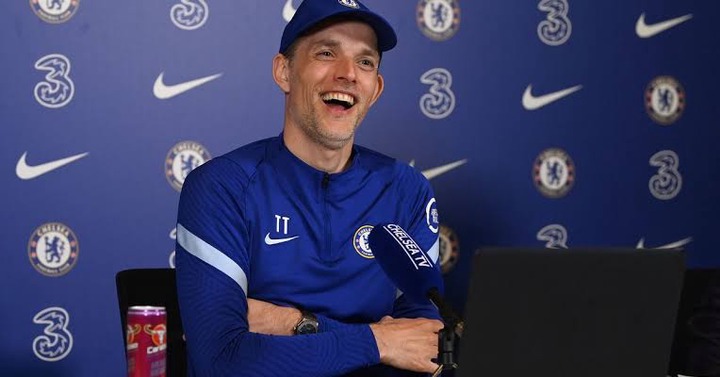 Thomas Tuchel has mainly used Romelu Lukaku as his striker this season. However, Timo Werner is still one of the most talented strikers in the world of football. He should leave Stamford Bridge in order to play regular football next season. 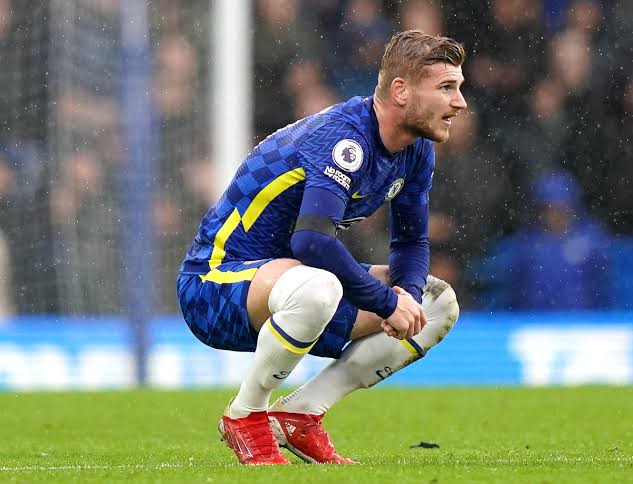 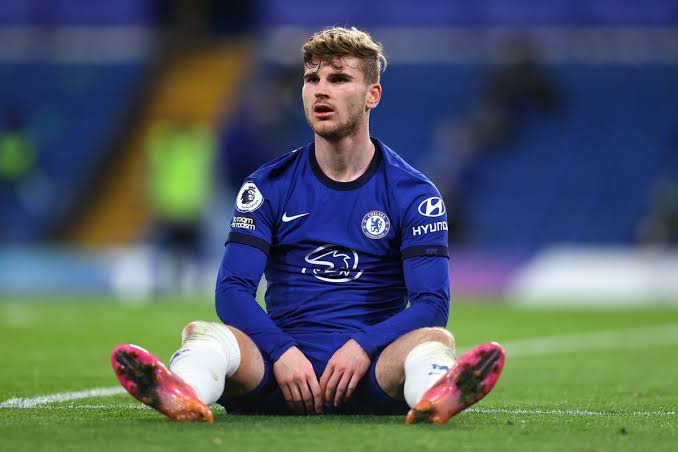 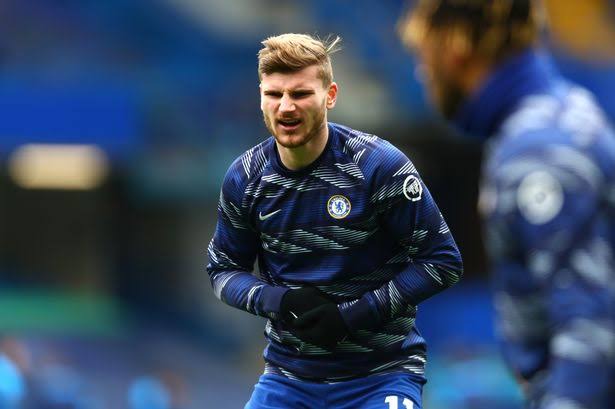 He used to be one of the most promising young players in the English Premier League. However, Callum Hudson-Odoi has not played well since the appointment of Thomas Tuchel in January. Tuchel has not created room for Callum Hudson-Odoi this season. He should leave in order to save his football career. 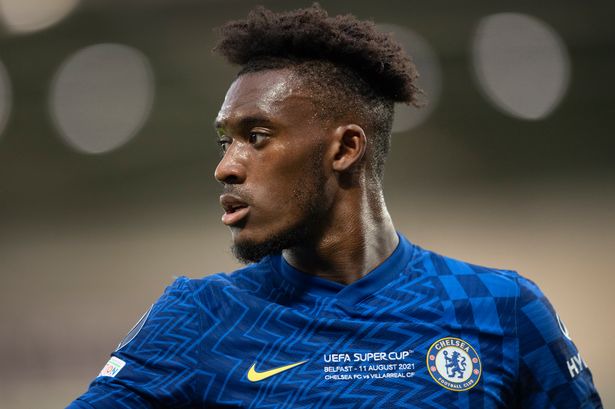 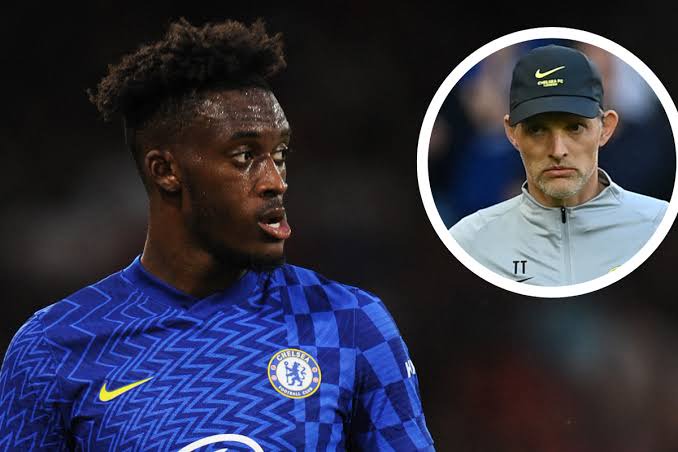 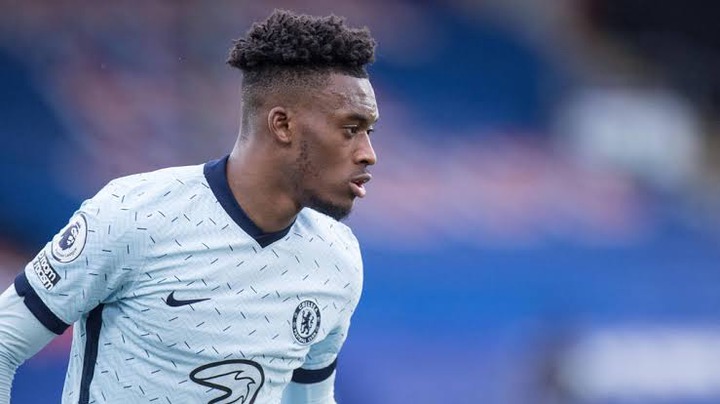 The American winger was one of Chelsea's most influential players under the management of Frank Lampard. However, his influence has reduced since Thomas Tuchel took over from Frank Lampard in January. Christian Pulisic did not even start the UEFA Champions League final against Man City. He should return to Borussia Dortmund after this season. 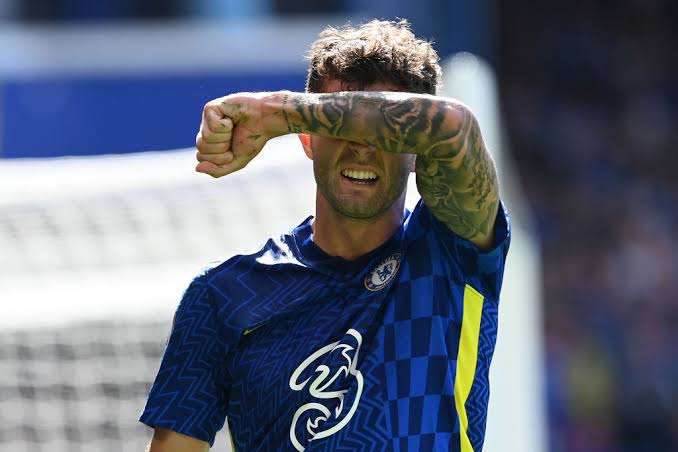 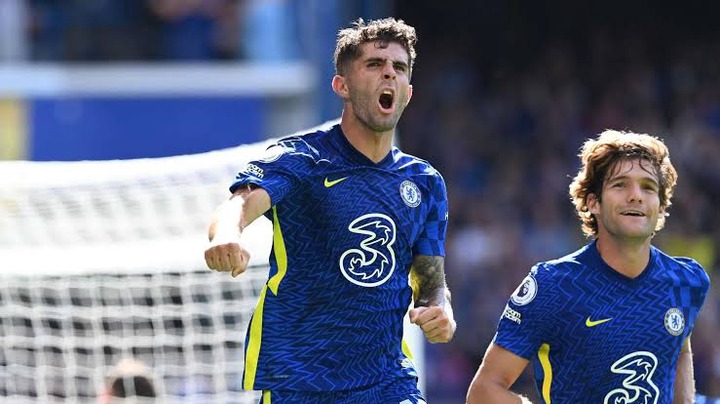 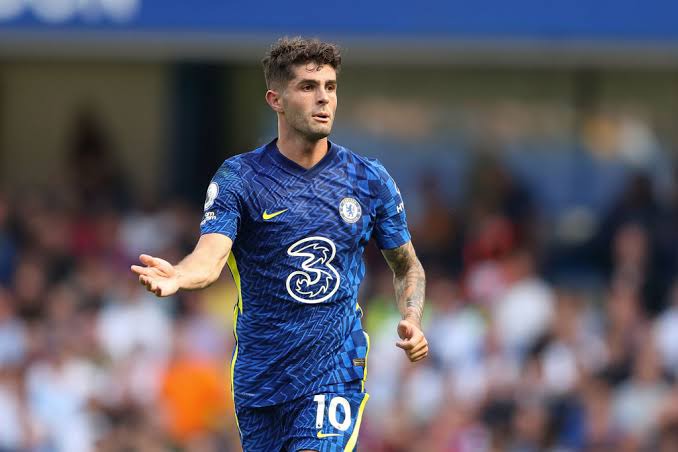 The English star has lost his place in the starting eleven to Marcos Alonso. He has not started many games in the English Premier League this season. Benjamin Chilwell should look for a transfer away from Stamford Bridge after this season. 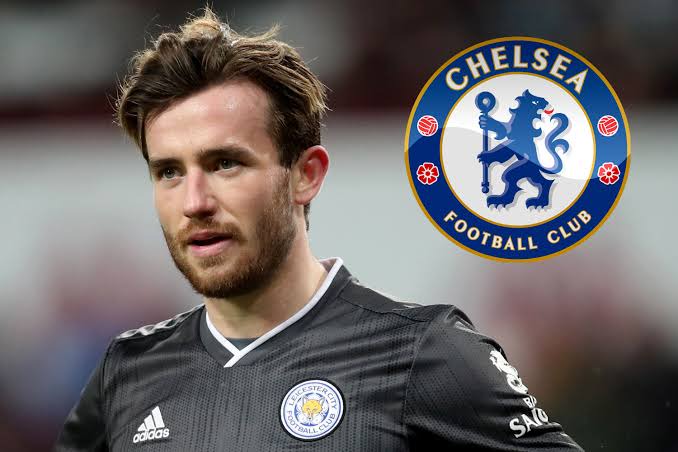 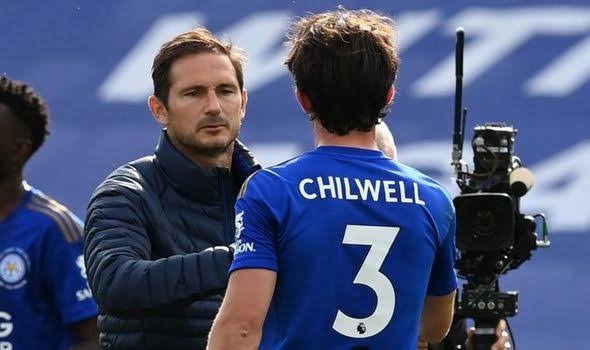 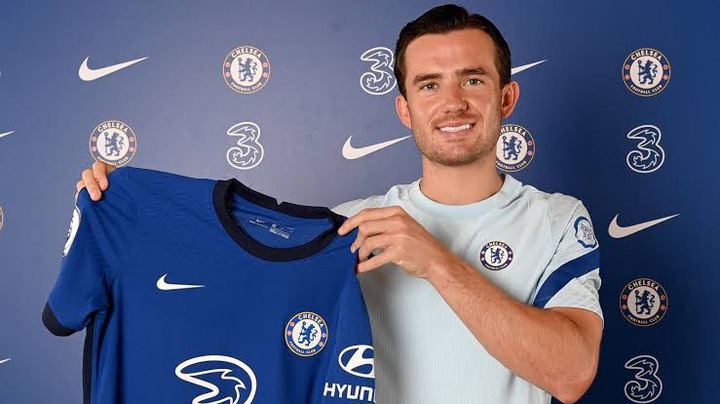