By Openews (self meida writer) | 9 days 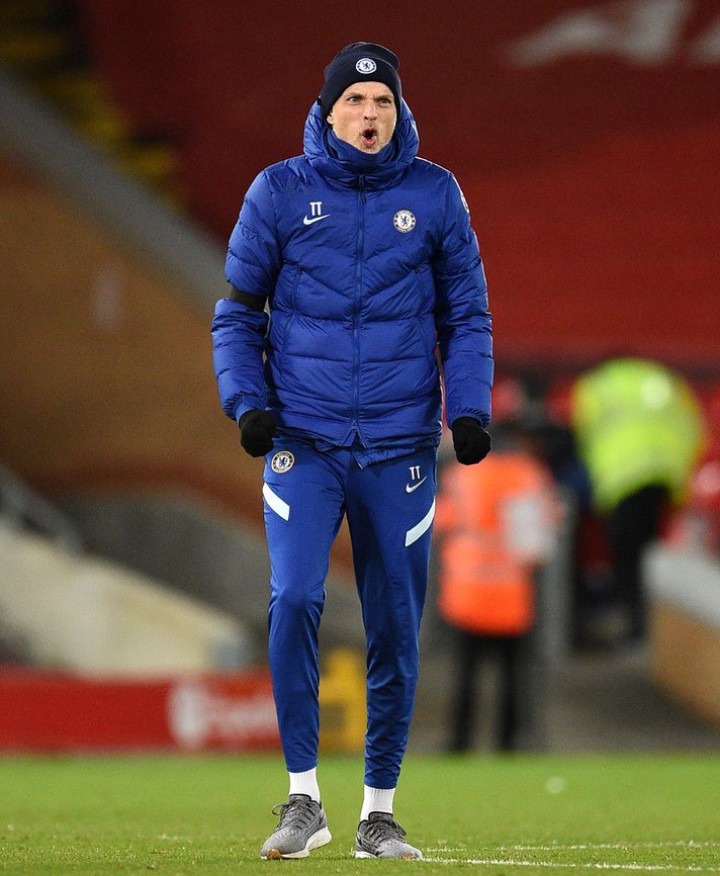 Chelsea football club of England head coach Thomas Tuchel has set a new record with the English Premier League giants, after guiding them to a 2-0 away victory over Sergio Conceicao led Portuguese Primeira Liga Champions FC Porto on Wednesday night, in the first leg of the quarter final of the UEFA Champions League. 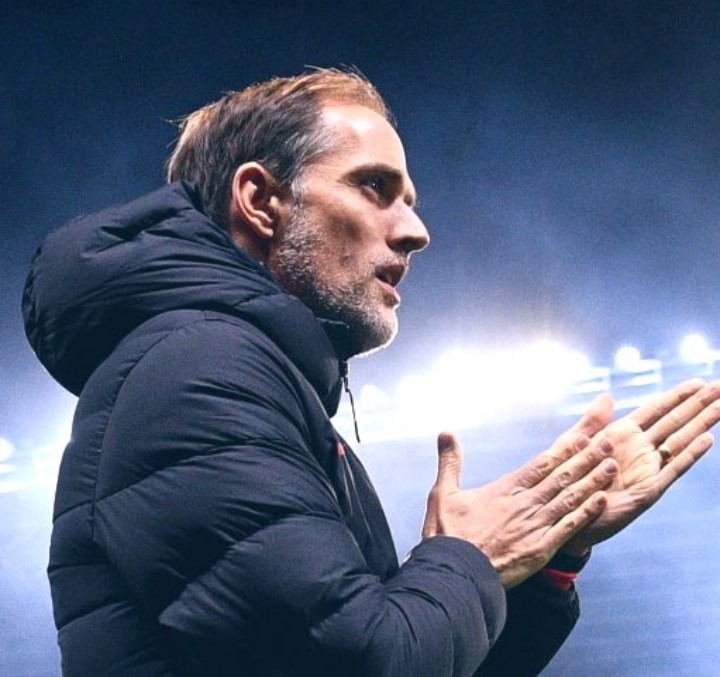 The German tactician who has been doing a great job since replacing Frank Lampard as the Blues head coach late January continued his impressive run of form, as he guided them to another victory.

The Blues forgot their embarrassing 5-2 home defeat to Sam Allardyce led West Bromwich Albion on Saturday, as they defeated FC Porto in the first leg of the quarter final of the UEFA champions League, to keep their hope of winning this season's competition alive. 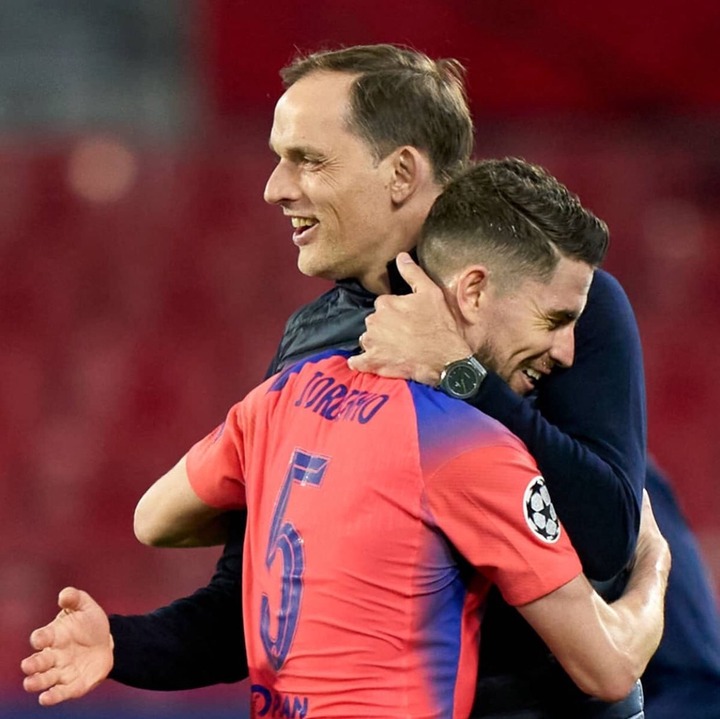 First half goal from Mason Mount, and an injury time goal from Ben Chilwell were enough to give the Blues the deserved victory over the Portuguese Primeira Liga Champions FC Porto.

With Chelsea's 2-0 victory over Sergio Conceicao led FC Porto, it means Thomas Tuchel has set a new record for Chelsea in the UEFA Champions League.

"Thomas Tuchel has become just the second Chelsea manager to win his first three games in the knockout stages of the UEFA Champions League. The previous manager to do this was Roberto Di Matteo in 2011-2012, the last time Chelsea won the competition." 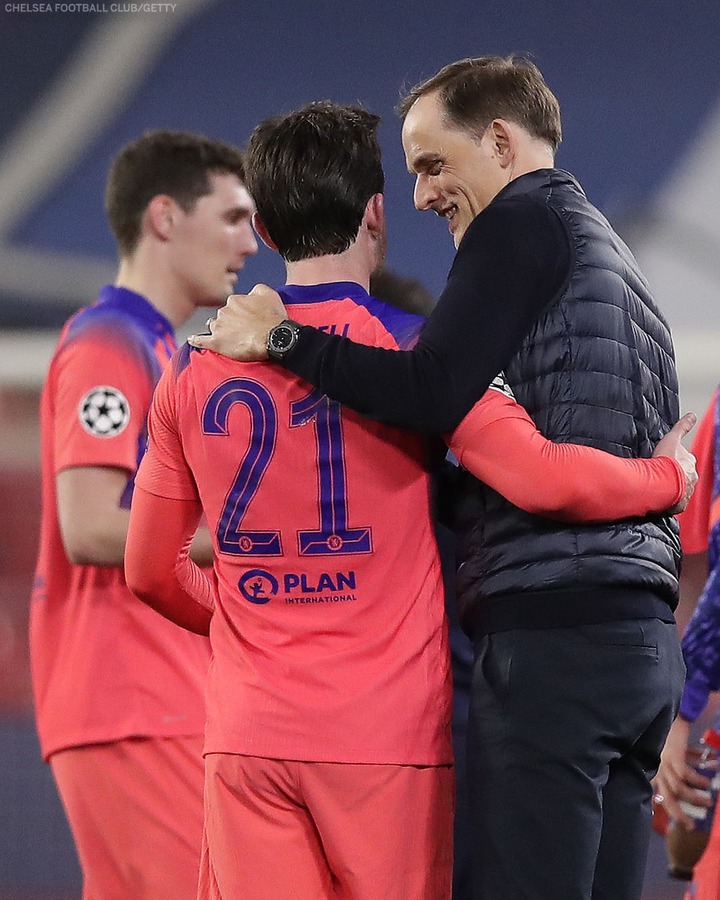 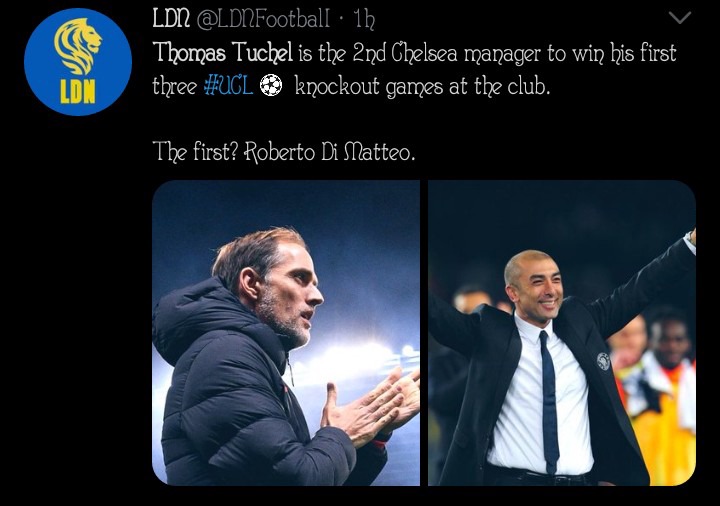 Thomas Tuchel's Chelsea football club will now be looking forward to continuing their impressive performance, when they play the same opponent in the return leg next week Tuesday.

Paul Pogba singles out one thing that is Bruno Fernandes weakness as a football player.

Winners Of The Champions League Trophy From 1955 - Till Date.

Chelsea face stiff competition to sign Serie A No.9 Forward.

Chelsea Vs Man City Combined XI Ahead Of FA Cup Clash Today, Only 2 Blues Players Made The List