The misery of Juventus, defending Champions of the Italian Serie A, continues as they suffered another disappointing loss to Atalanta on Sunday, 18th of April. Atalanta (the hosts) opened the scoring at the 87th minute of the game against the visitors, forcing them to now dropped down to 4th place in league table. Reports making rounds, have it that the club's record signing, Cristiano Ronaldo may be leaving the club, by the end of the season, if they fail to qualify for the Champions league, according to 'TuttoSports'. 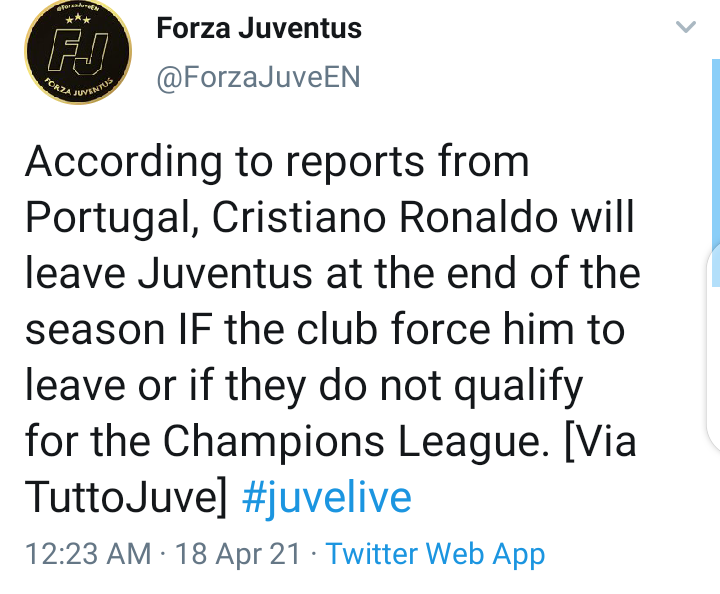 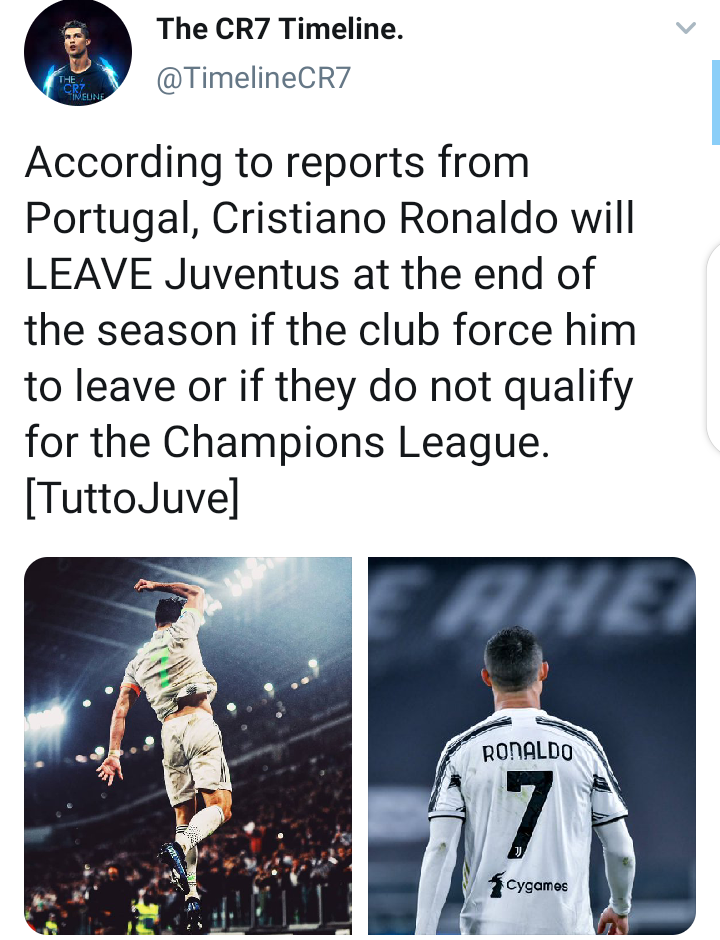 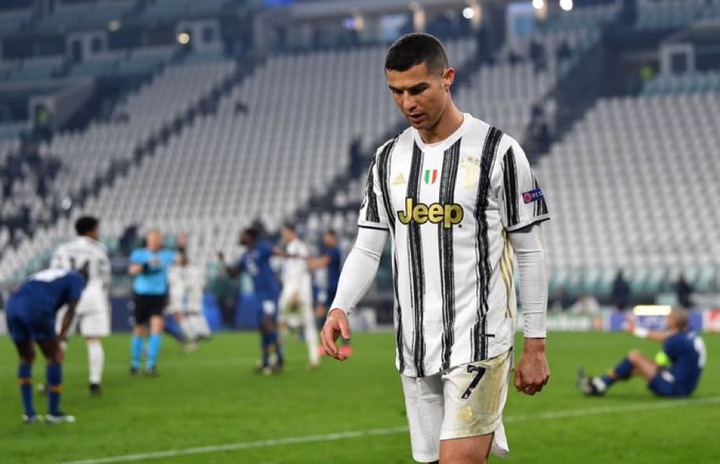 Juventus have failed to win all games Ronaldo did not participate in this season, without his 25 league goals and counting, they would have been rotting at the 10th position in the league. 46% of Juventus' league goals this season have Ronaldo involved in all of them, the 36 year old 5 time World best, has won 19 points for Juventus in Serie A this season so far. 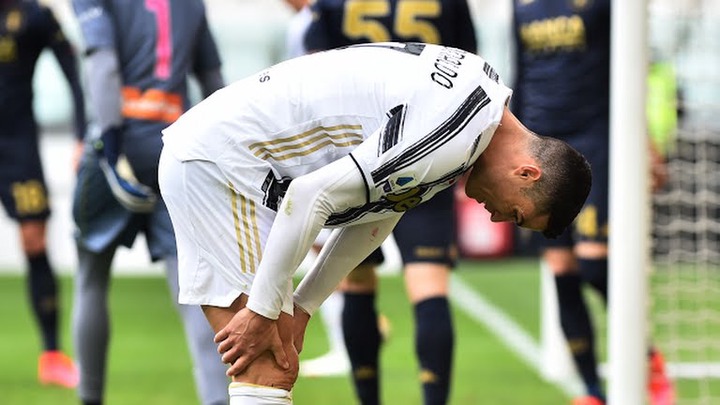 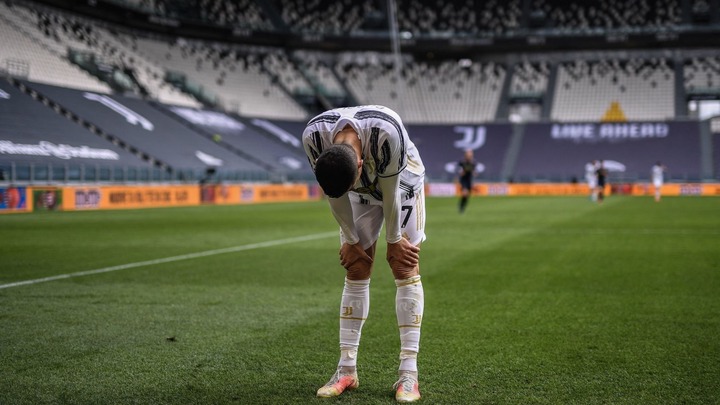 Since moving to Italy in 2018, he has won the most 'Man Of The Match' awards, he has scored more goals, than any other player in the league, he has also scored the most goals in all the UEFA champions league knock out stage, that the club has ever featured in and has won the club 19 points this season so far. The reports about his possible departure from the club, if Juventus fails to qualify for the UEFA Champions League, has not been confirmed yet by the club. 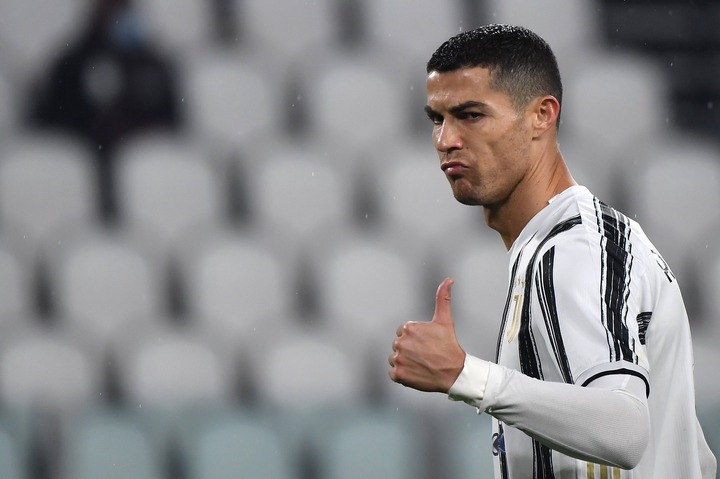 9 Hot Dress Styles You Can Wear to Club (Photos)

Bruno Fernandez Names 9 Players That Have Impressed Him This Season