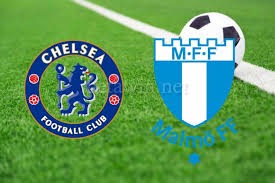 Chelsea defeated Brentford FC at Brentford Community Stadium 0-1 on Saturday to move back to the top of the Premier League table. Thanks to a well-struck shot from Ben Chilwell at the stroke of time, that made sure the visitors got all three points.

The goal makes it two in two appearances in the Premier League for the English man this season.

After defeating Brentford 0-1 in the Premier League on Saturday, Chelsea will have their sight set on their next match with Malmo FF on Wednesday 20th Oct in the Champions League. The Blues will be hoping to continue their winning streak when both sides meet, as they defend the trophy won on 29 May 2021. The Blues was defeated by Juventus 1-0 at Turin in their last Champions League outing. Courtesy of Federico Chiesa's goal, which gave the host all three points. 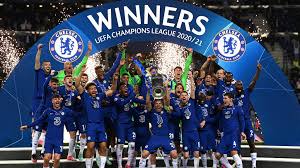 Chelsea will want to put that defeat behind them as they lock horns with Malmo FF in other to progress to the next round.

Therefore the purpose of this article is to look at some advantages Chelsea has over Malmo FF that will give Chelsea victory over their opponent.

Head to head-The two teams met twice in the UEFA Europa League in 2019. Chelsea came out on top in both meetings defeating Malmo 3-0 in their first meeting and 2-1 in the return fixture.

Currently, the Blues is in the second position in their group having won 1 and lost one match to Juventus, whereas Malmo has played and lost two of their opening games. Thomas Tuchel and his wards will go into the match knowing that anything less than a win is unacceptable as it will see them drop down the pecking order if Zenit St Petersburg wins. Therefore Chelsea will put everything they have into this match to ensure victory. 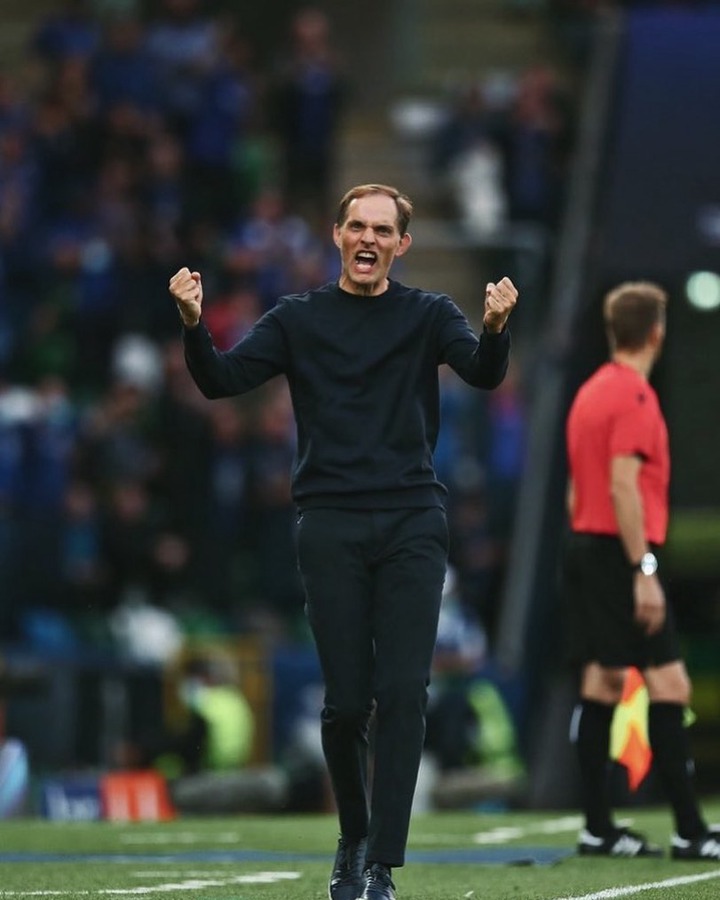 Another advantage Chelsea has is their midfield. currently, the Blues has two of the best midfielders in the world, in N'golo Kante and Jorgingho. And with the recent inclusion of Ruben Loftus Cheek, Chelsea midfield will be too hot for Malmo players to contend with. In the match against Brentford, especially in the first half, Chelsea looked comfortable in the middle of the park throughout the match, thanks to Ruben Loftus Cheek. The English midfielder dominated the midfield alongside Mateo Kovacic and N'golo Kante. 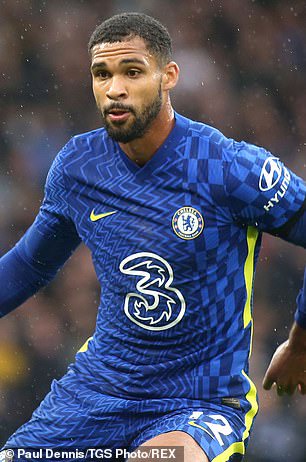 Loftus-Cheek's ability to travel with the ball at his feet and create Chelsea attacks from central areas make him one of the Premier League's most dynamic players.As well as his surging runs from midfield, both on and off the ball. This makes Chelsea's midfield a threat to any opponent at the moment.

This shows that Chelsea's defence is tighter and stands a better chance of not conceding when the two teams meet. 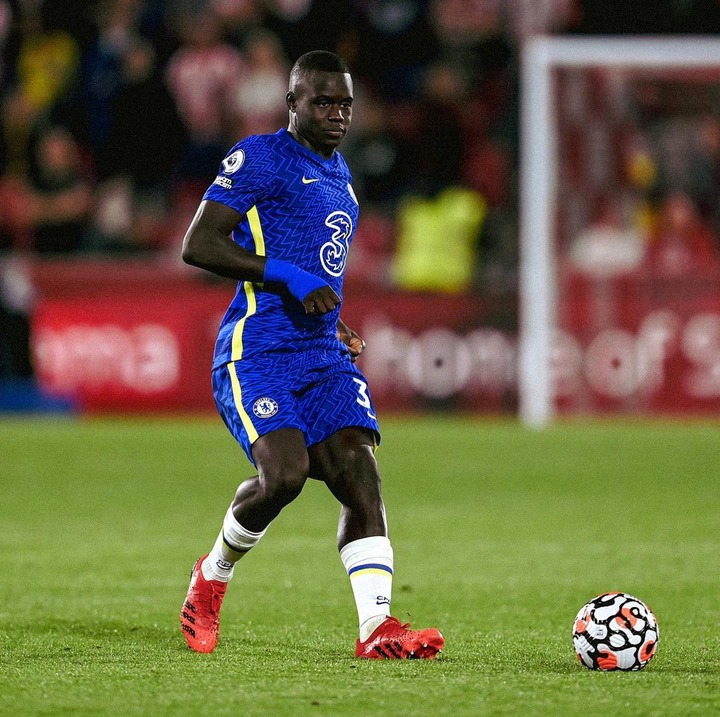 Also, this game is in Stamford Bridge and with the home fans there to cheer their team to victory one can conclude that Chelsea will emerge victoriously. My opinion though, what do you think?.