Manchester City will welcome Arsenal FC at the Etihad Stadium on Saturday afternoon in matchday 3 of the new English Premier League season. No doubt that Arsenal FC will want to bounce back from the first two (2) matches defeat against the newly promoted club, Brentford and London rival, Chelsea FC. Will the Gunners edge past Pep Guardiola side, Manchester City? Till after ninety (90) minutes.

Ahead of the Manchester City game against Arsenal on Saturday, here are the five (5) clubs the Citizen coach has defeated the most in his managerial career. 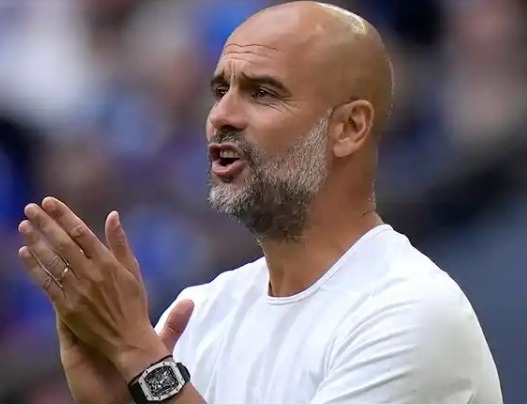 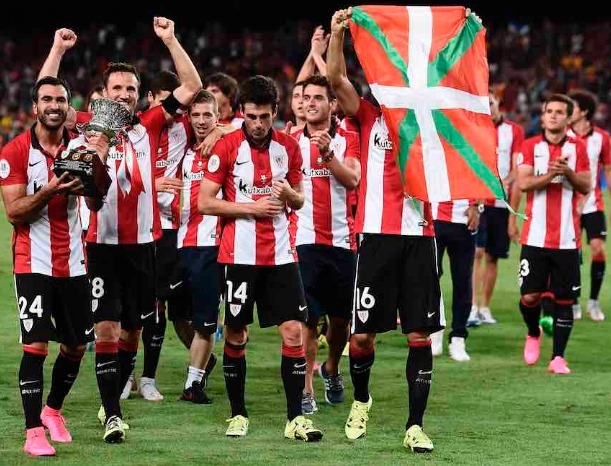 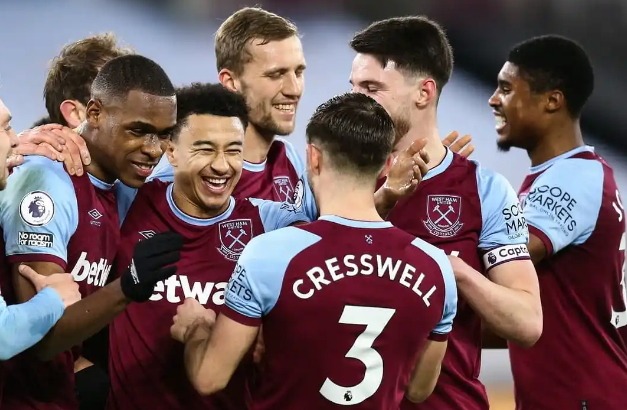 Real Madrid fans cannot forget what Pep Guardiola did to the club before leaving Spain. He played nineteen (19) games against Real Madrid which includes his first El Clasico match on December 13, 2008, which ended with 2-0 goals. He won a total of eleven (11) games, drew four (4) and lost four (4) against Real Madrid. 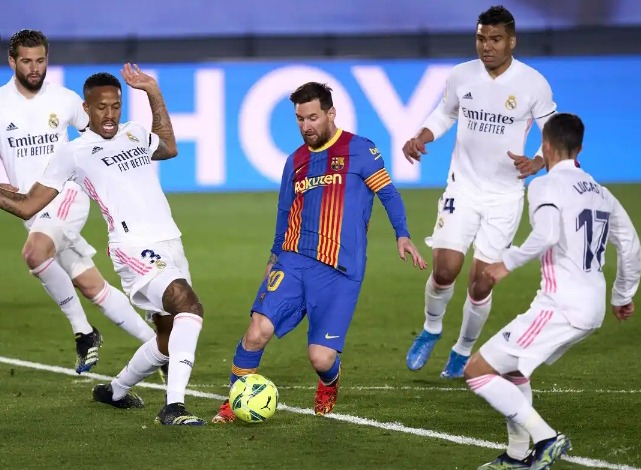 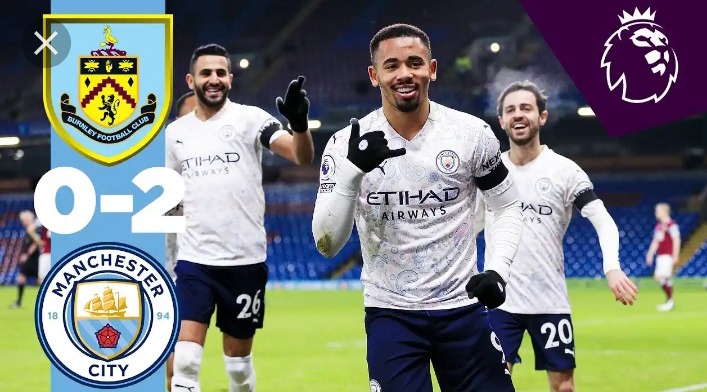 Arsenal FC has played more games against Pep Guardiola than any other club in football history. Unfortunately, Pep Guardiola had defeated the Gunners the most (22 games), winning fifteen (15) times, lost only four (4) and drew three (3). 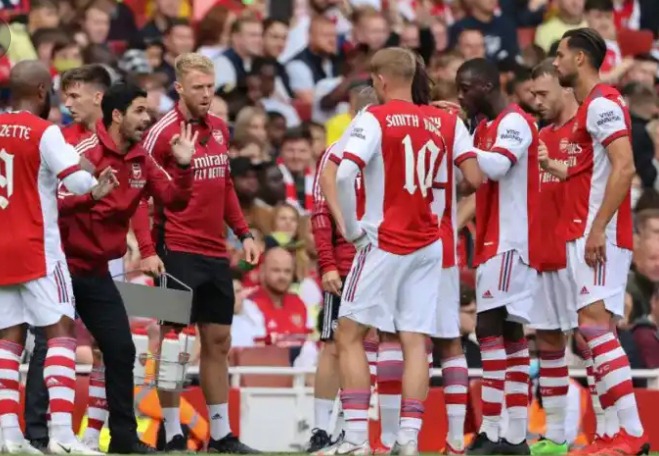 Manchester City coach, Pep Guardiola has won more games (15) against Arsenal FC than any other club in his coaching career.

Can Arsenal FC shock football fans tomorrow by defeating Pep Guardiola side, Manchester City? Let me have your prediction by commenting below.