By SpeedFingers (self media writer) | 5 months ago 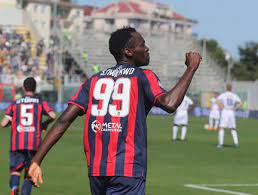 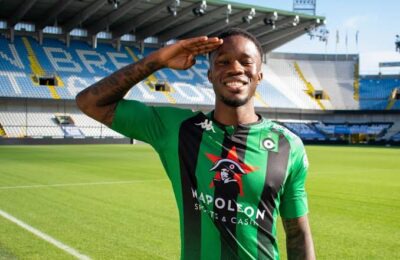 Simy last played for Crotone in the Italian Serie A, but could not save them from relegation in the past season, while Ugbo was on loan at Cercle Brugge of Belgium from Chelsea of England, and they both enacted top form at their respective bases.

Their performances in the 2020/21 campaign has drawn interest from various sources in the summer transfer window, with a myriad of speculations swirling round them, such that interest from Salernitana cannot be termed out of placed. 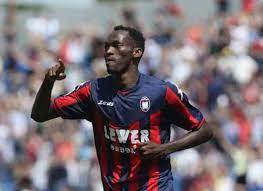 The Italian top-flight newcomers also have previous links with Nigerian players propelling them towards Simy and Ugbo, who could now help them enact a revival of the romance they used to have with lads from the West African nation.

This is sequel to reports out of The Land of The Azzurri that the top-flight newcomers, who previously had Benjamin Chukwuka Onwuachi (Investment), Seyifunmi Adeleke (Solari) and Emmanuel Isah on their cards, have lined up a double swoop for Simy and Ugbo.

While their chances of hooking Ugbo might be slim, considering that the lad's parent club, Chelsea of England are reportedly not keen on a deal, Salernitana are reportedly edging closer to Simy, who played last season in the Serie A for Crotone.

With Simy keen on avoiding action in the lower cadre Serie B, the Super Eagles' squad member at Russia 2018 World Cup may jolly well jump at the opportunity and Italian transfer specialist, Alfredo Pedulla suggests he could help Salernitana improve their firepower. 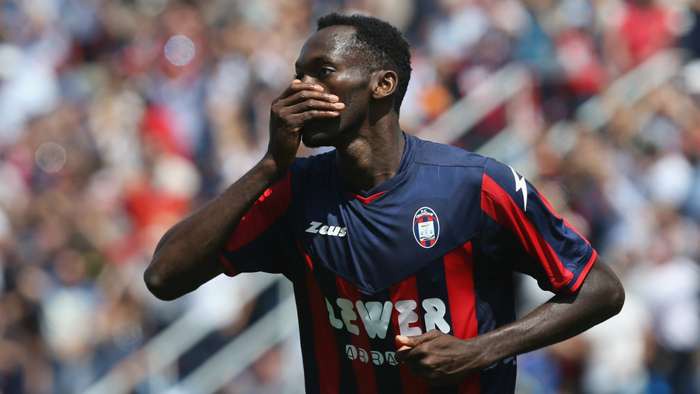 With Salernitana also eager to launch a strong bid to stay in Serie A this season, they are now very eager to swoop on Simy, who scored 20 goals last season and is in line to link up forces with former Super Eagles’ midfielder, Joel Chukwuma Obi, who recently joined the club as a free agent.

However, the story round Ugbo is slightly different, as he is also wanted by several other clubs, following his showing with Cercle Brugge last season, with 16 goals in 32 league appearances, but Chelsea appear desperate to keep hold of him for their future plans at Stamford Bridge. 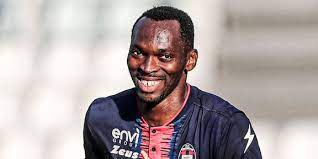 Information on offer from Queensland reveals that The Blues have already rejected three bids by another Belgian club, Racing Genk for Ugbo, while pointing out that all the offers did not match their valuation of the Nigerian-born striker.

Chelsea have reportedly declared that they want six million euro for Ugbo, who is seen at Genk as a direct replacement for their in-form Nigerian hitman, Paul Ebere Onuachu, who twinkled in glowing colours last season and is still expected to make a big transfer this summer. 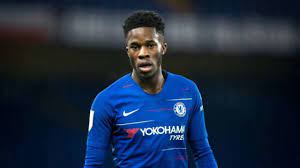 While the 22-year-old Ugbo has also attracted keen attention from a number of other top clubs across Europe, Salernitana are hanging unto thin hope that they could still eke out a deal for him.

A report by Italian broadcaster Sportitalia revealed that Salernitana have already held formal talks with Chelsea over the signing of the former England youth international, who has already trained with The Blues’ first team in pre-season. 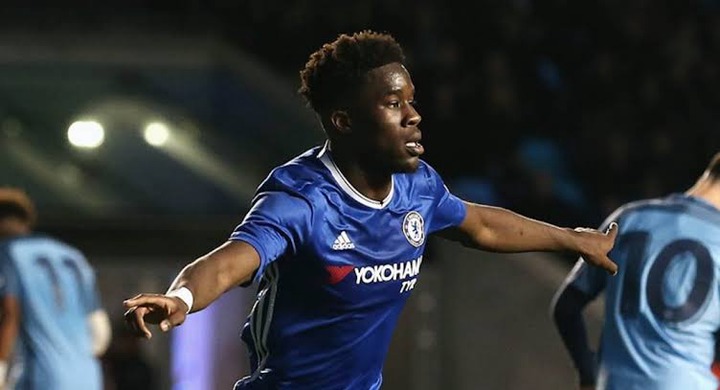 However, his future at Stamford Bridge is still hanging, after The Blues’ coach, Thomas Tuchel left him out of two matches in the Mind Series against their fellow-London-based English Premier League rivals, Arsenal and Tottenham Hotspur.

Dramatically, PSV Eindhoven of Netherlands are also said to be interested in Ugbo, who put himself in the shop window with 17 goals in 34 games over the course of the past campaign, but he has entered the final year of his contract at Chelsea. 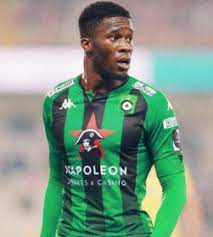 The European champions risk losing him for nothing next summer if his contract is not extended, thereby raising hope for Salernitana of a possible deal for the dark-skinned lad, who previously also played on loan at Barnsley, Milton Keynes Dons, Scunthorpe United and Roda JC.