By Rotimi4sport (self media writer) | 1 year ago

Manchester United defender Eric Bailly, has thanked the club supporters and fans for their messages of support after he was released from hospital following his scaring looking head injury on Sunday as the club played their Semi final game against Chelsea.

The red devil's defender was taken off on stretcher near the end of the first half, after he clashed head together with teammate Harry Maguire.

After the incident he was taken to a nearby hospital, but fortunately he was in a good and suitable condition to be released later that evening. 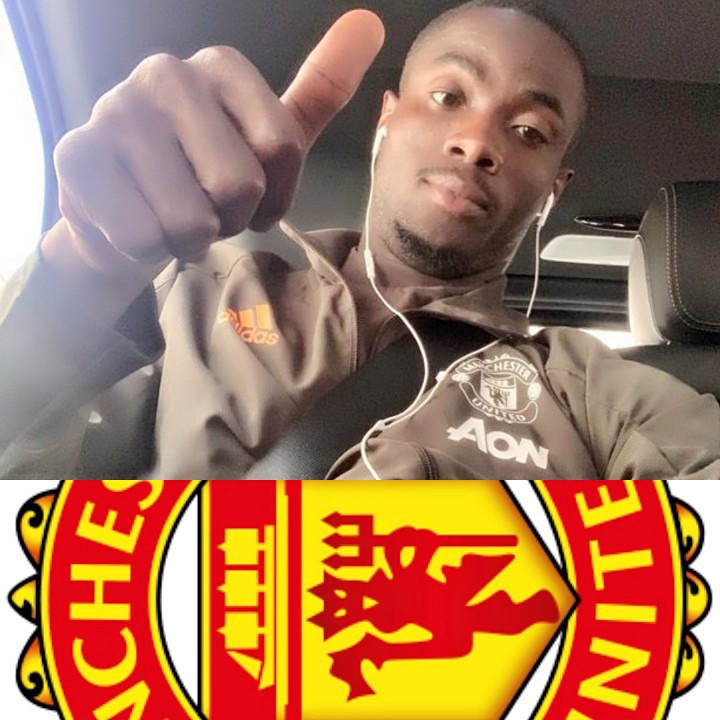 The Ivorian defender took to Twitter, to express his gratitude for the quick recovery wishes that had been sent to him by united fans.

"Thank you for all the messages of support. I am ok, it was just a scare. I feel the pain of yesterday's defeat even more. But we have to get back up and refocus on the two big games we have this week".

Although it is not yet certain and clear whether the ivorian defender will be fit enough in the remainder of Manchester United Premier League games, as United are to host West ham on Wednesday ahead of a do-or-die game with Leicester city on Sunday which could decide whether they are to play in the next season UEFA Champions League football or not.

Bailly performance has been halted by injury problems ever since he joined United back in 2016. And this season is not an exception of his injury struggle,as he has been ruled out for five months after undergoing a knee surgery.

Should United let go of him or keep him as age is not on his side.👇

Drop your comments below...👇👇👇

Content created and supplied by: Rotimi4sport (via Opera News )