By Rainman_news (self media writer) | 11 months ago 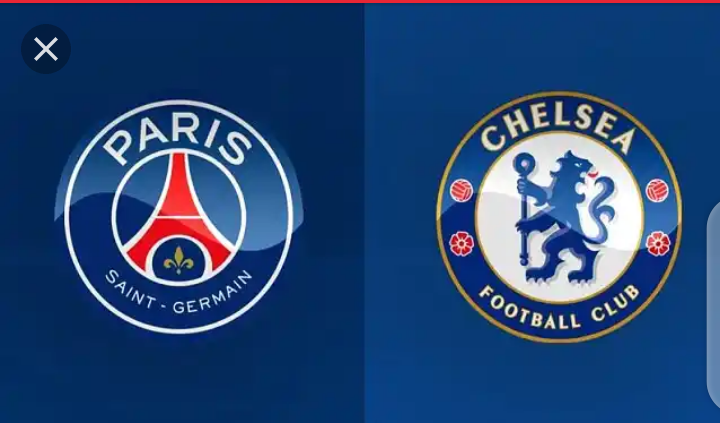 Thomas Tuchel is still yet to loss a game since becoming the new Chelsea manager, Thomas’ appointment will mark the start of a new era, based on fresh ideas, which could require new faces to be recruited.

The 26 year old Brazilian center back, has been previously being interested in landing him a deal at the Stamford bridge and Tuchel considers him as one of his most important players at the Parc des Princes.

Although, the Parisians will no doubt be reluctant to sell, but if the price is reasonable, and the former Roma player was to be keen on a reunion with his former coach, there’s nothing to say it could not happen.

Marquinhos, captain of the Parisians has been involved in 17 matches of which he netted just once.