Chelsea hosted Aston Villa at Stamford Bridge in the third round of The EFL Cup which is also known as the Carabao Cup and though the match ended in a 1-1 draw for both sides. 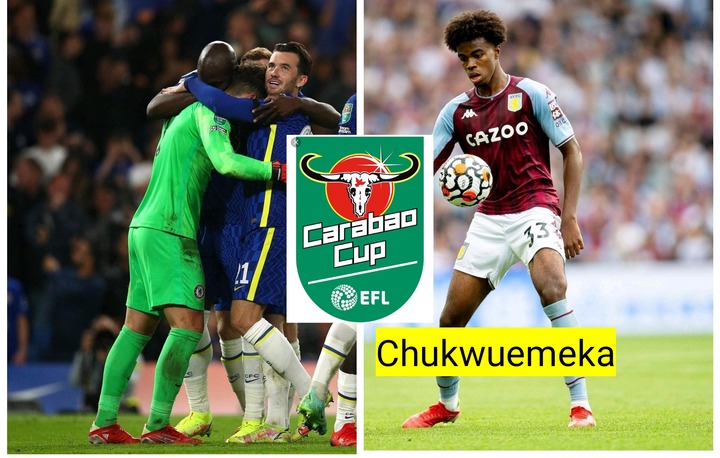 Despite the 1-1 draw, The Blues were the side that qualified for the next rounds of the EFL Cup tournament after a penalty shootout victory over the visitors. 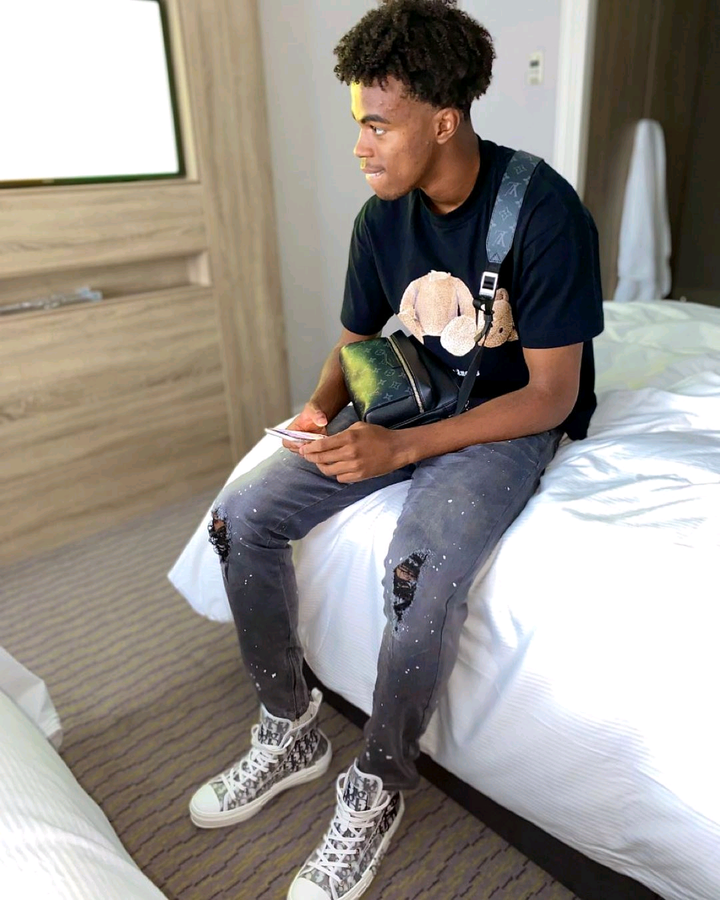 Among the Aston Villa players that played against Chelsea at Stamford Bridge in the EFL Cup clash, was a 17-year-old Nigerian-British player named Carney Chukwuemeka.

The young footballer plays as a central midfielder for Aston Villa and came on the pitch as a 42nd-minute first-half substitute to replace Villa's 27-year-old French midfielder Morgan Sanso who got injured in the match.

Chukwuemeka has made four senior match appearances for Villa and is considered to be one of the club's most promising players. His elder brother Chigozie Caleb also plays for Aston Villa as a forward. 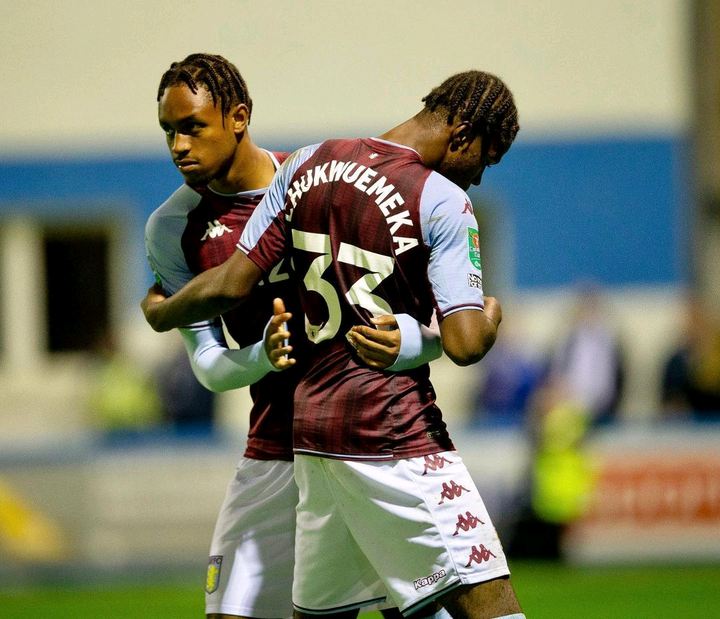 The player's name Chukwuemeka is of Igbo origin and means "God has done so much" when translated into the English language.