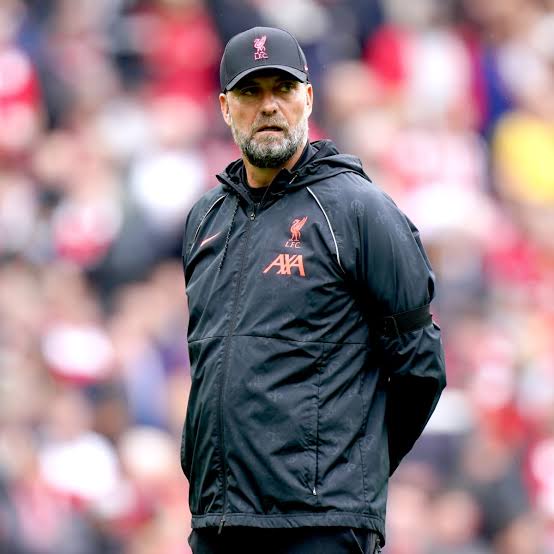 The Reds' latest midfield losses are James Milner and Naby Keita, who were forced to exit against Man United due to hamstring and leg injuries, respectively.

Harvey Elliott and Thiago were both in the treatment room for the Reds' trip to Old Trafford, with Fabinho a – hopefully – temporary guest following a knock suffered in Madrid in mid-week.

The midfield trio remained intact for the third game in a row, but Milner and Keita's afternoon was cut short after their third start in eight days.

Just after the hour mark, Keita was stretchered off the pitch after a horrific Paul Pogba tackle. 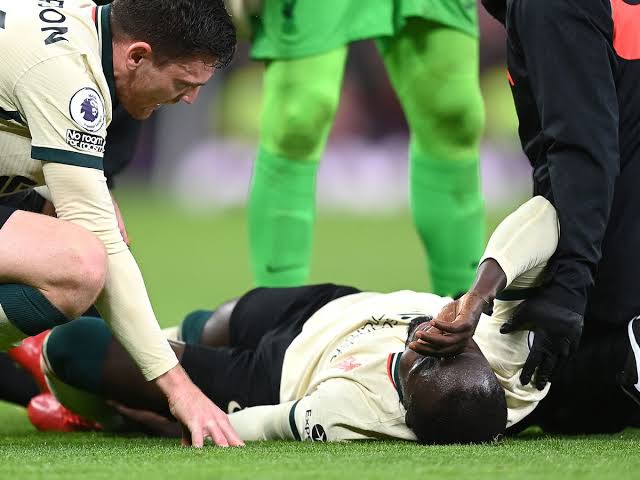 Pogba would earn a red card, but it would leave the Reds with less options in midfield, sourring what had been a remarkable result at Liverpool's rivals' home.

Jurgen Klopp commented after the game about his No. 8's "painful" shin injury sustained following a "full throttle" tackle by Paul Pogba, a setback after a promising start.

"We have to see how serious it is; it's very painful, but we'll see," the manager said. "We won't know until tomorrow or the day after tomorrow."

Milner, meantime, has been diagnosed with a hamstring injury and will undergo a scan to establish the severity after collapsing midway through the first half.

"James Milner has a hamstring," Klopp continued, "and he showed me something wasn't right."

It's a huge loss for Liverpool, who only have Henderson, Jones, and Alex Oxlade-Chamberlain as fit senior midfielders as of full-time at Old Trafford.

Changes will be made in full force for Wednesday's League Cup trip to Preston, but Klopp and his team are in a difficult situation with three more league and Champions League games to play before the November international break.