By D_StoryTeller (self media writer) | 20 days ago

Messi has identified five key foods – water, olive oil, whole grains, fresh fruit, and fresh vegetables – as the foundation for Messi's dietary regime. "Also very good are nuts and seeds,” his nutritionist Poser explained and has also advised his client to cut down on the sugar. 'Sugar is the worst thing for the muscles.' 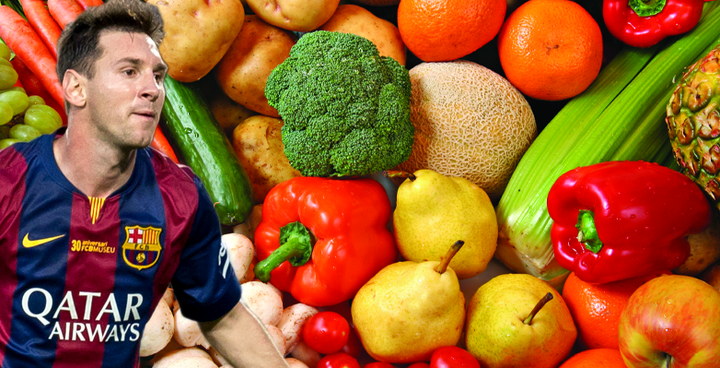 In 2014, Messi began working with Italian nutritionist Giuliano Poser. He changed Messi's diet to improve his fitness while aging. Messi’s diet was created to cut back on sugar. If you think Messi drinks Pepsi because he stars in the soft drink brand's commercials, then think again.

By keeping all the animal products off his plate, Messi switched to a vegan diet a few years ago for improving his performances not only in the La Liga but also as a football player in general. And just like Aguero, he's reportedly only vegan during the football season. 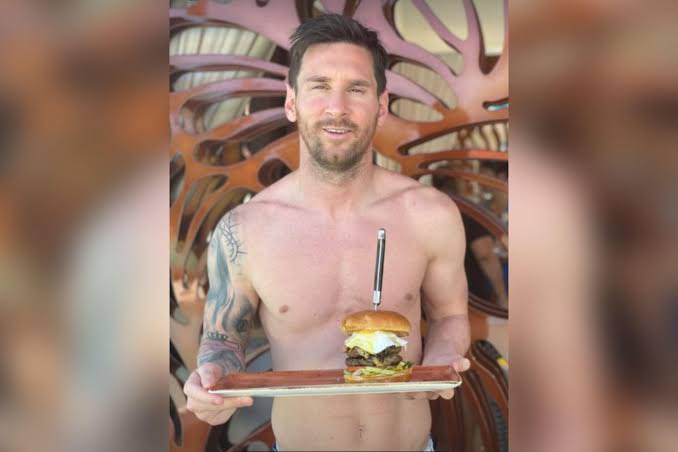 His transition to this particular diet has given made him lose 3 kilograms worth of body weight and has improved his speed to a greater extent. He is known to include a lot of fresh fruits and vegetables in his meals. 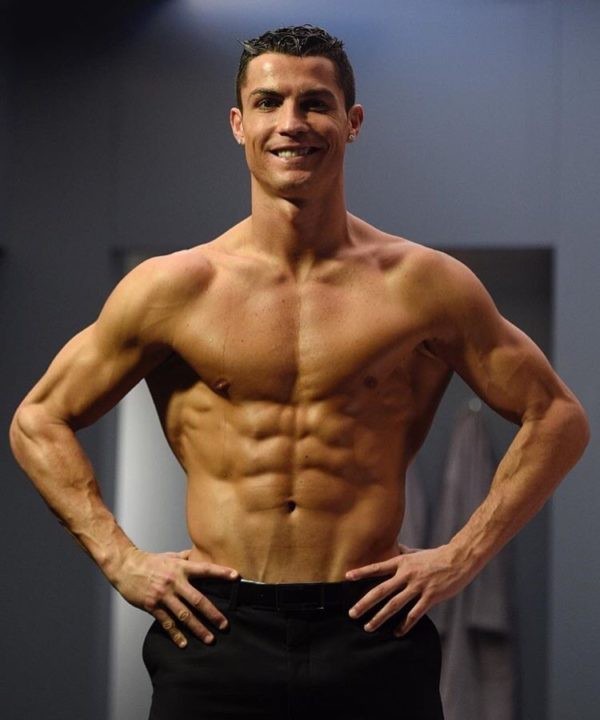 CR7 can eat up to SIX meals a day, with fish a big part of his diet.

Swordfish, tuna, and braised cod are particular favorites. He regards chicken as "magical" due to its high protein and low-fat content. 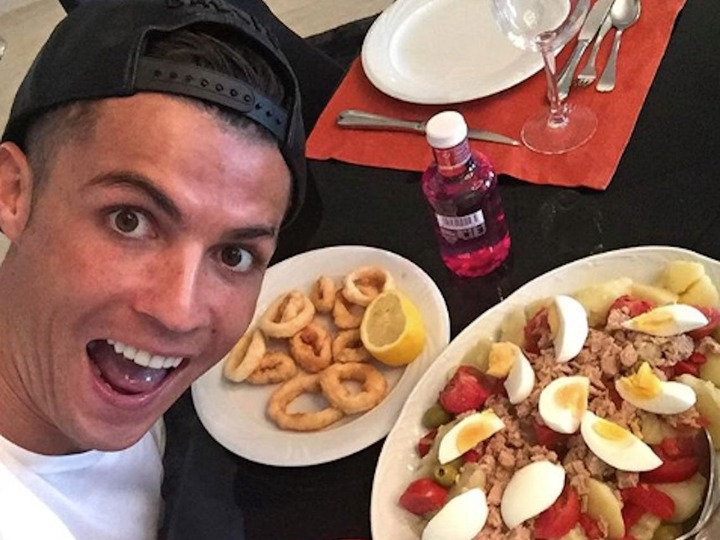 For breakfast, Ronaldo will eat ham and cheese and low-fat yogurt.

If he doesn't have it for brekkie, the Juventus star will wolf down avocado toast for snacks during the day. Now we show you Ronaldo's typical daily diet. 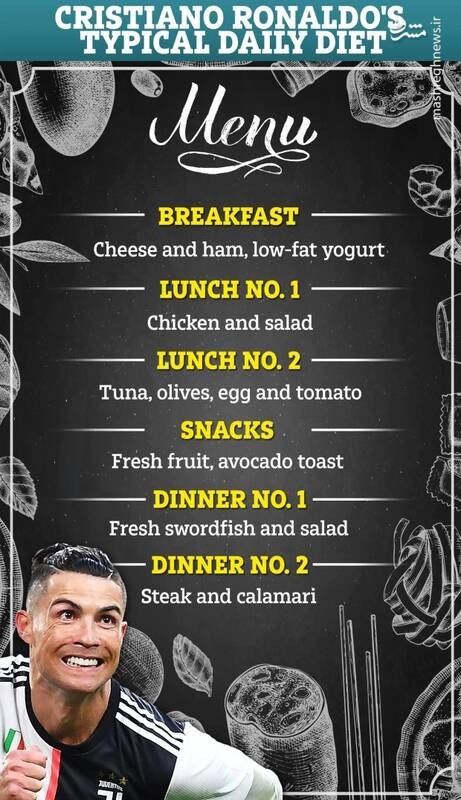 Lunch No1 could consist of chicken and salad, while No2 might be fish - maybe tuna with salad, eggs, and olives.

Dinner will see the football legend fill his boots with meat or fish, maybe breaking them up in two separate sittings.

Steak, swordfish, or the Lisbon specialty of Bacalao a la Brasa - a mixture of braised cod, onions, thinly sliced potatoes, and scrambled eggs should see him through till bedtime.

Once tucked up, Ronaldo will ensure he has eight hours of sleep each night. That's in addition to FIVE naps he will take during the day. 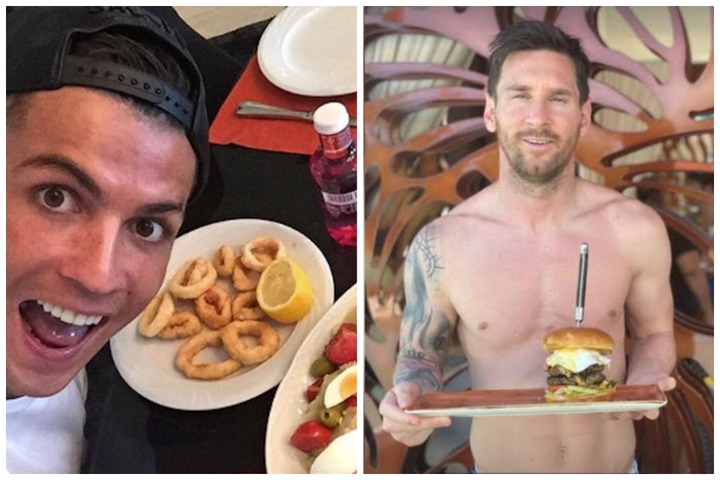