No Football Manager will want to shun any Football club as Man City or United for a placement or contract, but in some cases there are reasons why taking jobs needs evaluation and assessment. In Brendan Rodgers case, a lot of rumination is expected of him before taking his final verdict.

According to Daily Mail, Saudi Arabia Public Investment Fund led by Mohammed bin Salman, the new owners of Newcastle United, offered Leicester City the buy out clause of £16m on Brendan Rodgers' contract but no deal has been agreed yet. Metro reported that Brendan Rodgers for one is currently eyeing Pep Guardiola's job at Man United following the Spaniard's revelations that he may be out of City at the end of next season. 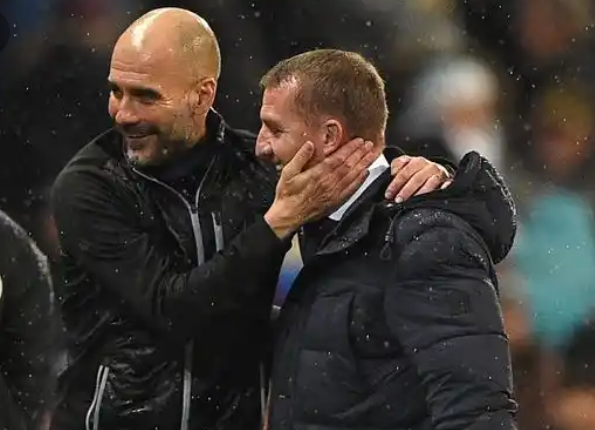 To whom much is given, much will always be expected in return. Brendan Rodgers shouldn't even think about Man City job at this point of his career if he doesn't want to be stranded, looking for a better deal afterwards. 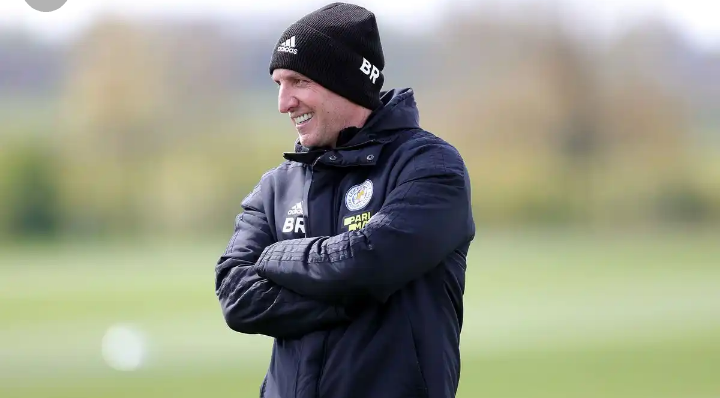 Having won the FA Cup and the community shield with Leicester City isn't just enough to brag for the City managerial position. Locally, City are done with struggling to have the English Titles, they are certainly looking forward to winning the Champions League which they believe they deserve based on their spending on materials that could bring them the honour. Brendan has only the Celtic ''CV" that could boast of the Scottish premier League and Scottish Cup which by all standard are not enough to be linked with the Man City seat. 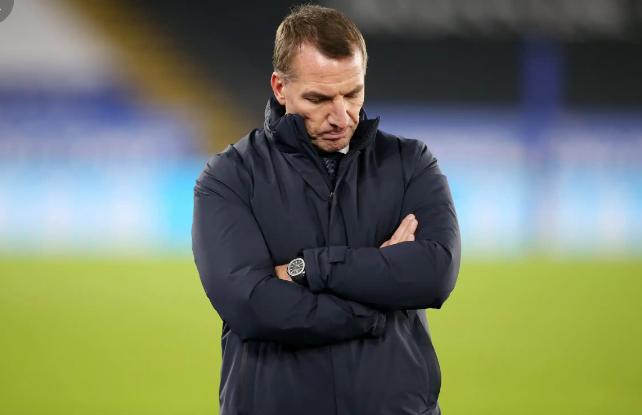 Rodgers will be putting himself under intense pressure managing Man City in few years time because of his exposure to European Football Contest which he hasn't won before not even with Liverpool. After Sheikh Mansour and Group took over Man City, the management door has been opened to Current Italy's Manager, Roberto Mancini, who is also the current European Champions gaffer, Manuel Pellegrini who was once Real Madrid manager and a Pep Guardiola who has many Football managerial histories and honours to his name. None of these names could be compared to Rodgers for now according to Football knowledge and analysis. City will never tolerate any Manager that will first do trial and error with their multi million dollar Team. Brendan will work under pressure and ultimatum because what will be coming against his team, will first need his thorough study before applying his own matured style or approach to a new Team that is longing for European crown. 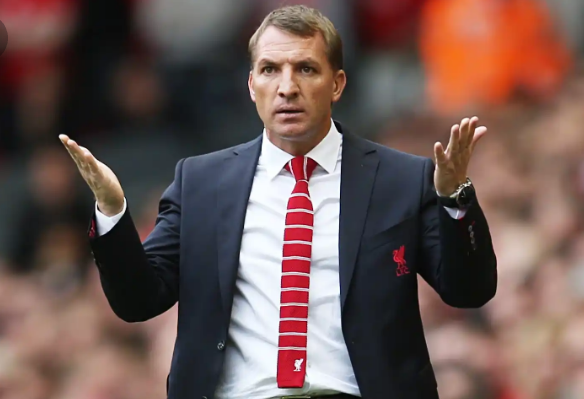 With so much money to acquire fresh leg, Newcastle will give Rodgers his own respect and space in building a formidable team based on age and experience. His years of Service would be allowed to reflect into the new Newcastle United making her a force in England and in Europe when the project finally yield results. It will only be result delivery coupled with top Titles win with Man City, since they are not building anything for now as they believe there is a template or Blue print already in place for managers coming to manage. 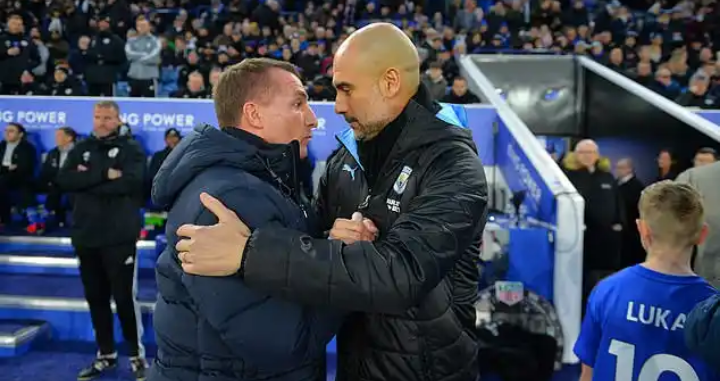 The number of games Newcastle United will involve their strength this season isn't really much. The magpies are not playing in the Champions League, Europa League or Europa conference Cup, there is time for Rodgers to concentrate on Team building rather than Chasing Titles which doesn't come easily or by luck. He will have the time to plan a Team rather than waste money on Players who could have moved to Newcastle United for monetary sake. Rodgers should stop comparing himself to Guardiola, he should gladly move to Newcastle where is dream of becoming great can be achieved. Follow for more stories.