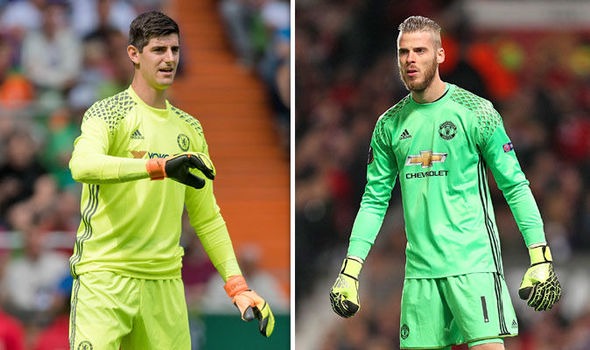 Jan Oblak (born 7 January 1993) is a Slovenian professional footballer who plays as a goalkeeper for Spanish club Atlético Madrid and captains the Slovenia national team . He is considered by many to be one of the best goalkeepers in the world. 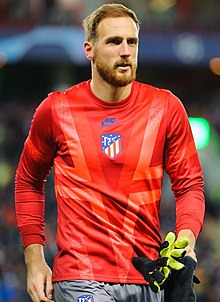 Alisson Ramses Becker (born 2 October 1992) is a Brazilian professional footballer who plays as a goalkeeper for Premier League club Liverpool and the Brazil national team . In 2019 he was named The Best FIFA Goalkeeper and was also the recipient of the inaugural Yashin Trophy. 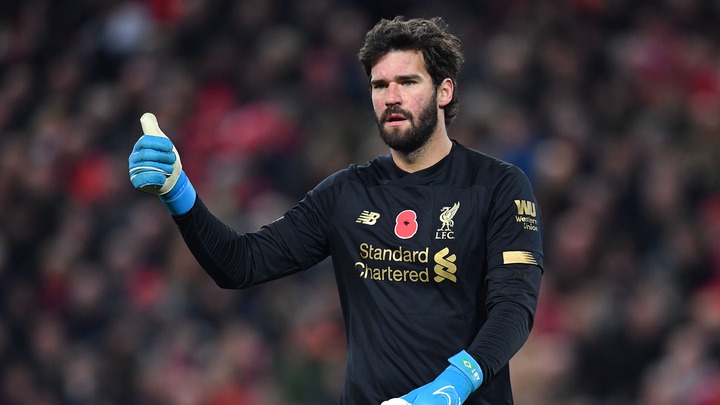 goalkeeper and captains both Bundesliga club Bayern Munich and the Germany national team . He is regarded as one of the greatest goalkeepers in the history of the sport. Neuer has been described as a "sweeper-keeper " because of his playing style and speed when rushing off his line to anticipate opponents, going out of the goalkeeper box.He was named the best goalkeeper of the decade from 2011 to 2020 by IFFHS. 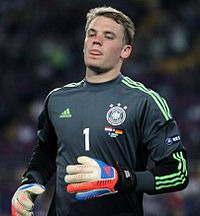 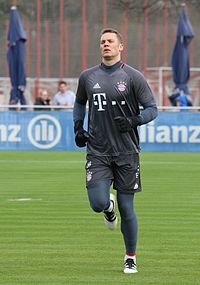 Thibaut Nicolas Marc Courtois (born 11 May 1992) is a Belgian professional footballer who plays as a goalkeeper for Spanish club Real Madrid and the Belgium national team . He is considered by many to be one of the best goalkeepers in the world. 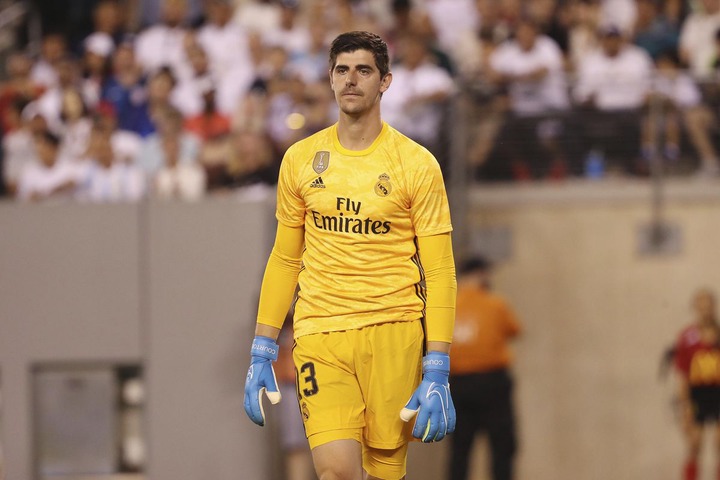 Davidde Gea Quintana ( born 7 November 1990) is a Spanish professional footballer who playsas a goalkeeper for Premier League club Manchester United and the Spain national team . He is regarded to be one of the best goalkeepers in the world. 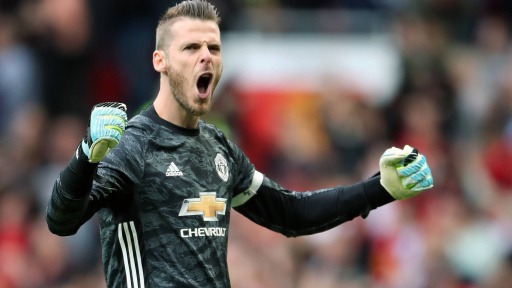 Content created and supplied by: Mr6tain (via Opera News )