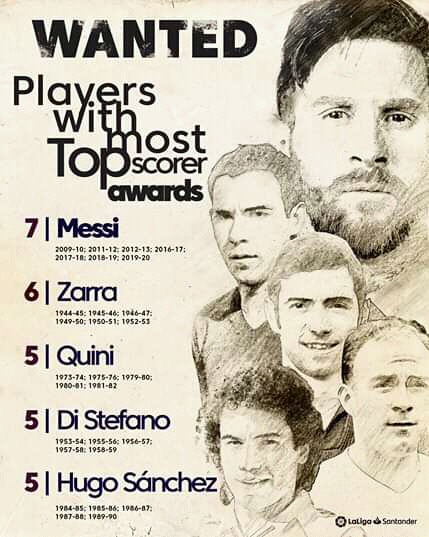 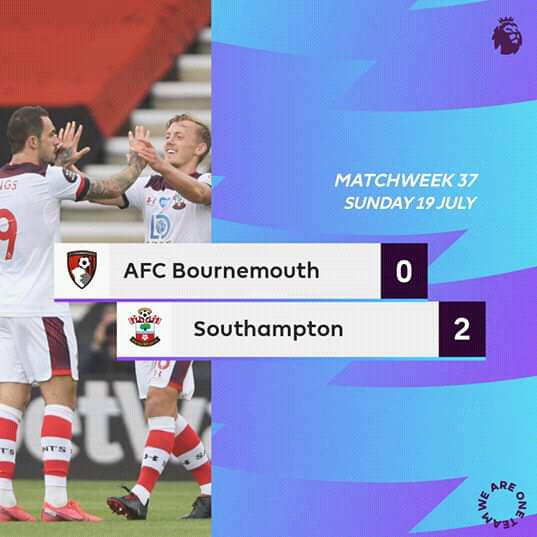 - Unai Emery 'in talks to become Villarreal boss as he looks for first job since Arsenal. 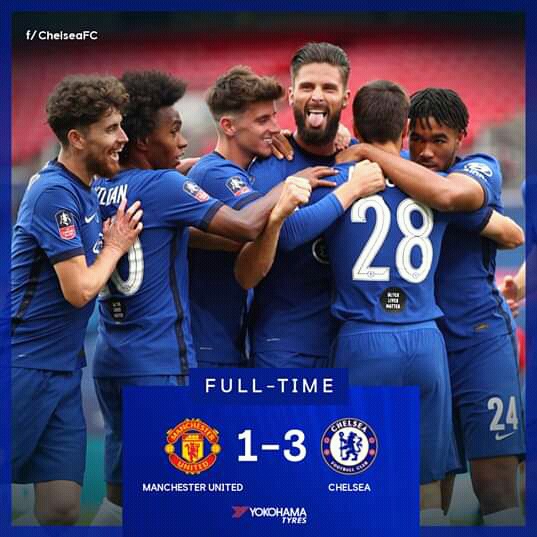 - Nigel Pearson sacked: A look at the records of Watford's three bosses this term.

- West Ham signing this 23-year-old Championship ace would boost depth in a key area of the squad.

- Chelsea boss Lampard desperate to sign this one type of player this summer, claims.

- West Ham United Ready To Launch A Move For Talented Full-Back: What Will He Add To Moyes’ Side? 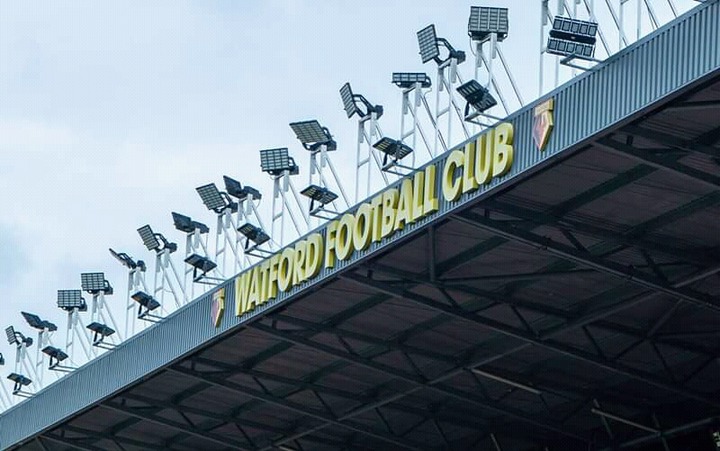 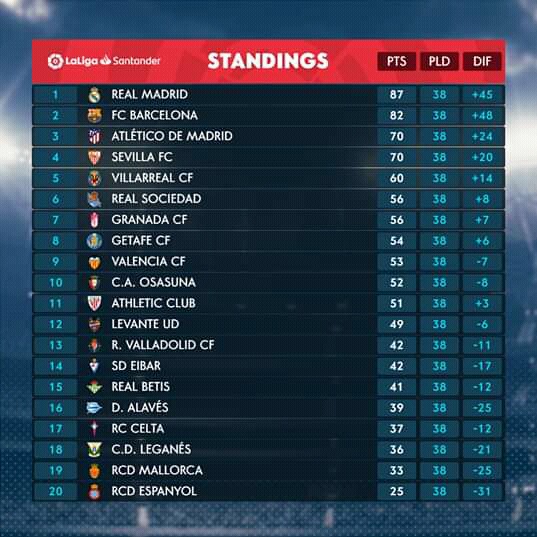 - Chelsea boss Lampard desperate to sign this one type of player this summer.

- Havertz 'very interested' in Chelsea transfer but next two games will be crucial. 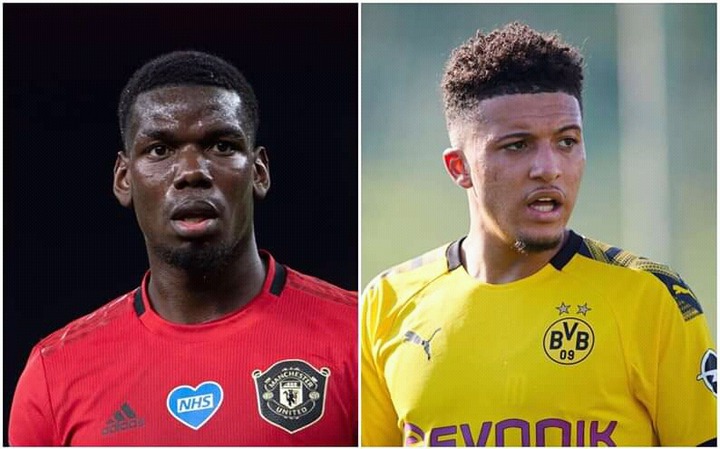 - Bournemouth's relegation from Premier League could allow Liverpool to swoop for former target.

- Mikel Arteta's verdict on the players Arsenal should target in summer transfer window.

- Newcastle United have made their mind up on their three loan players – but Steve Bruce thinks deal talks could drag out.

- Man United tipped to make a move for PL star over Serie A ace.

Nigel Pearson sacked: Who is in contention to be next Watford boss?