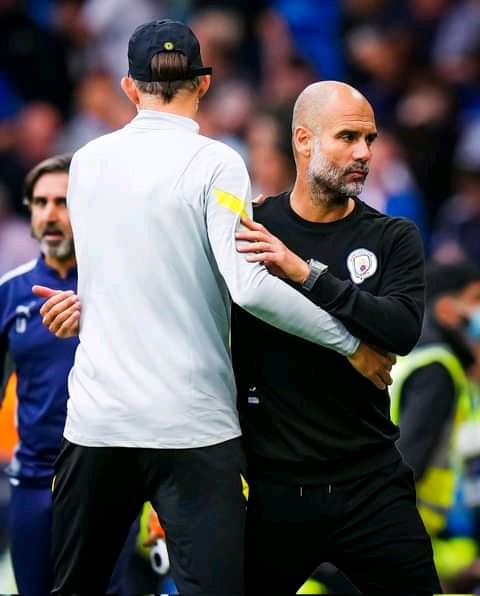 2. Absence of Mount and Pulisic

Featuring Mateo Kovacic, Jorginho, and N'golo Kante in the midfield at the same time is a wrong move made by the Chelsea coach because these three players mentioned above are playing the same pattern of football. It could have been better if he used N'golo Kante and Reuben Loftus Cheek. Kante plays deep in the middle while Cheek will attack as an attacking midfielder.

One of the mistakes that make Chelsea to lost the game against Machester City is that Chelsea has no natural wingers in their squad. Hakim Ziyech and Hudson Odoi are the only natural winger that was available for the match but they were not selected by the manager.