OPINION: England FA Should Apologize To Fulham Manager After Disallowing This Goal

Video Assistant Referee (VAR) has committed alot of errors this season during Matches, many team managers are feed up with VAR decisions. It's decisions are no more correct because of the way it is interpreted in a match situation. 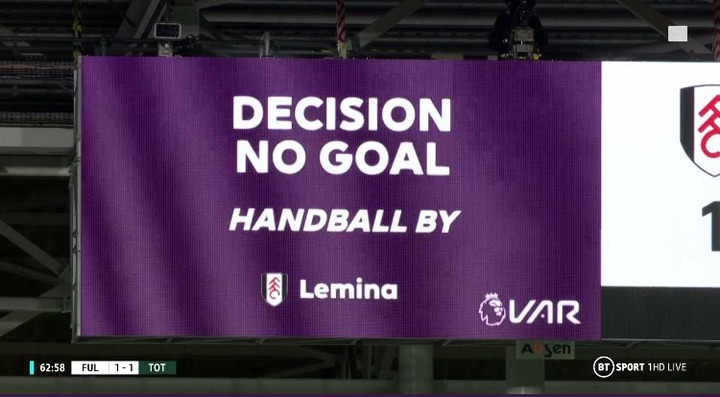 England FA should act because of the errors Committed by VAR to avoid problems within teams because of favouritism. 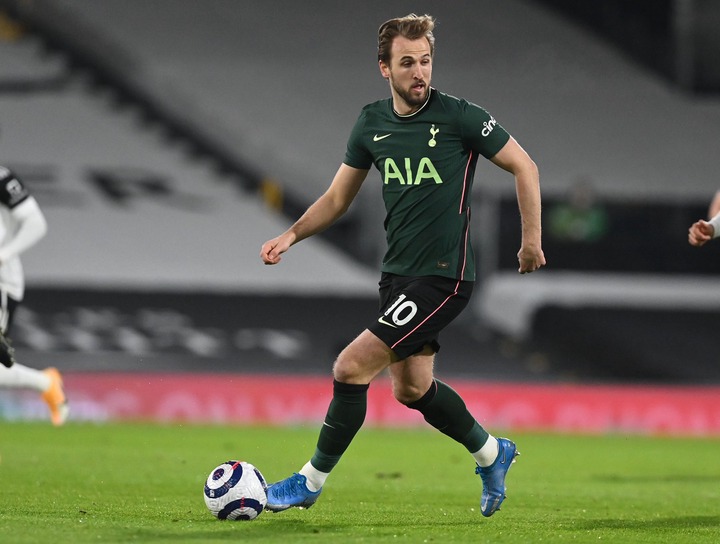 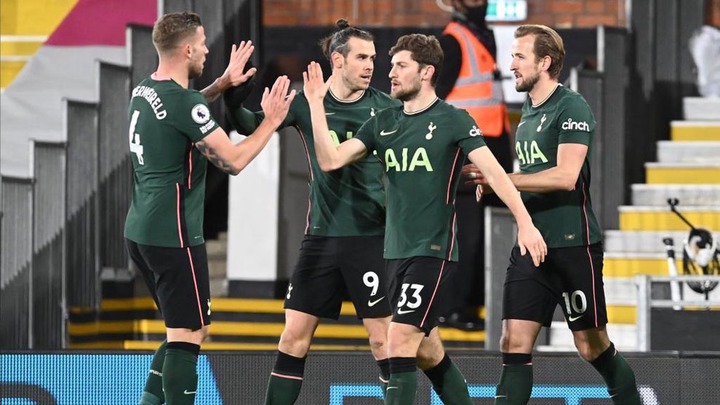 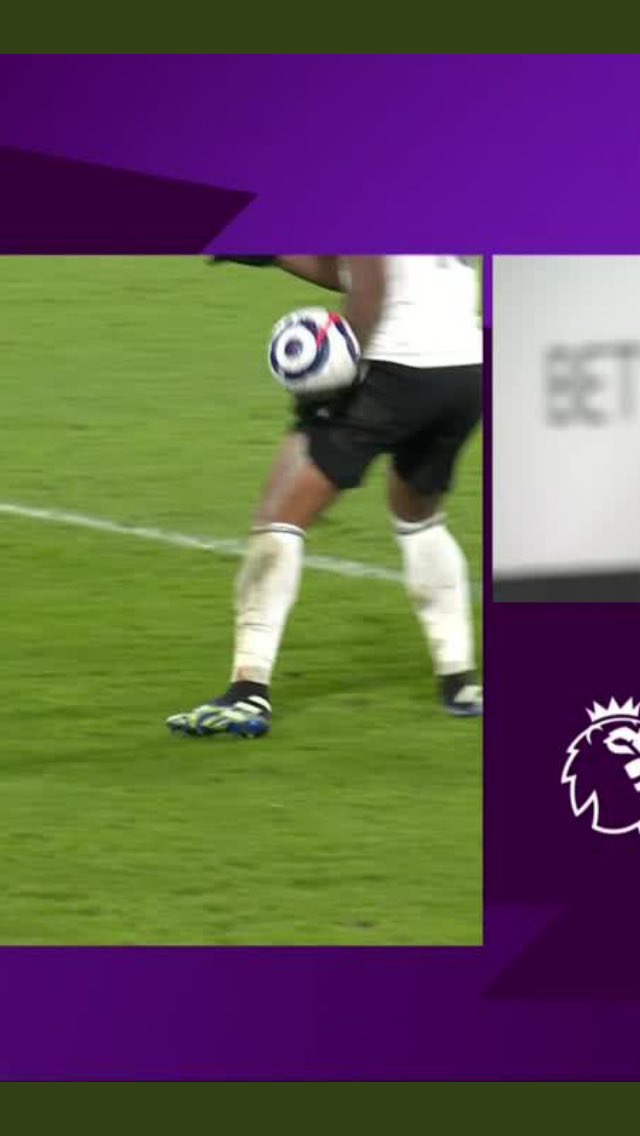 Chelsea played against Manchester United last weekend, Hudson Odoi Committed a handball but was not given as a penalty. Hudson Odoi handball was clearer than the one Committed by Mario inside the box. 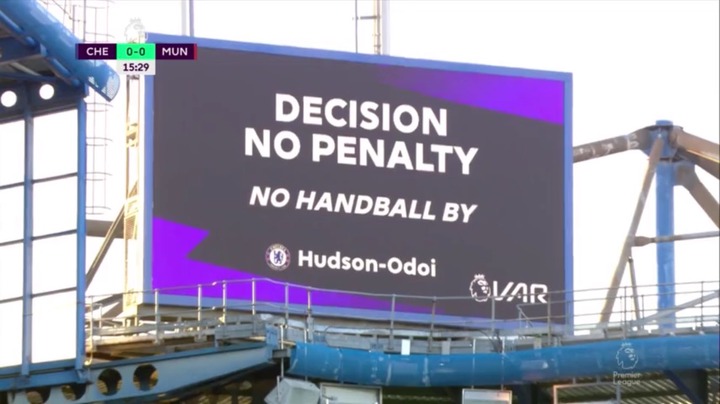 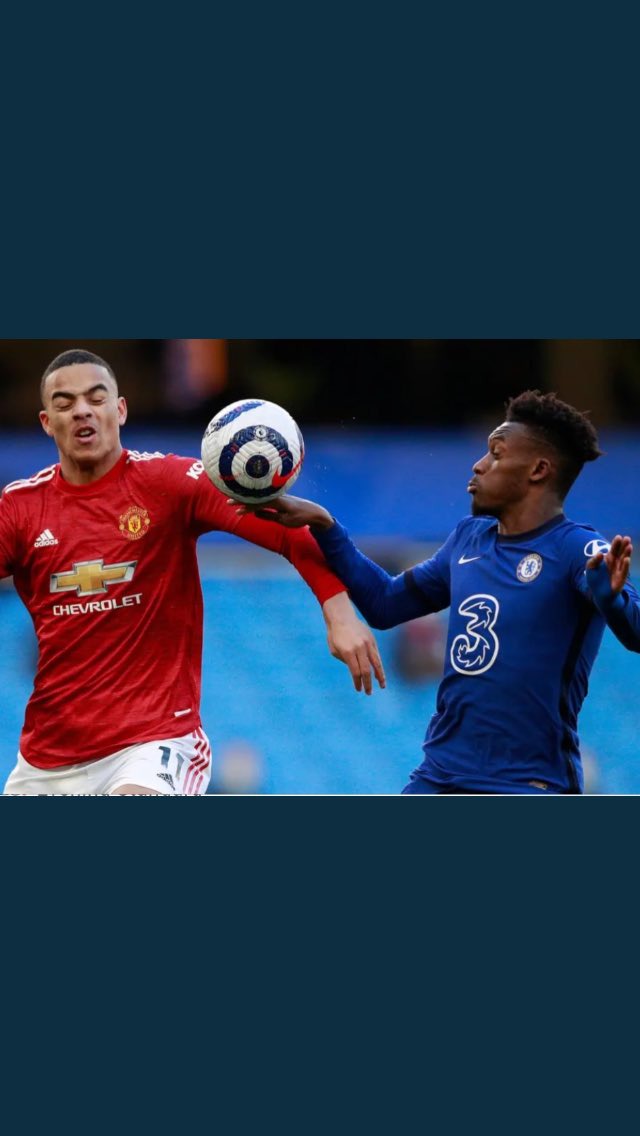 It was an accidental handball and it was not supposed to used to judge the goal scored, his hands was in a natural position and the opponent wanted to clear the ball before it touched his arm. 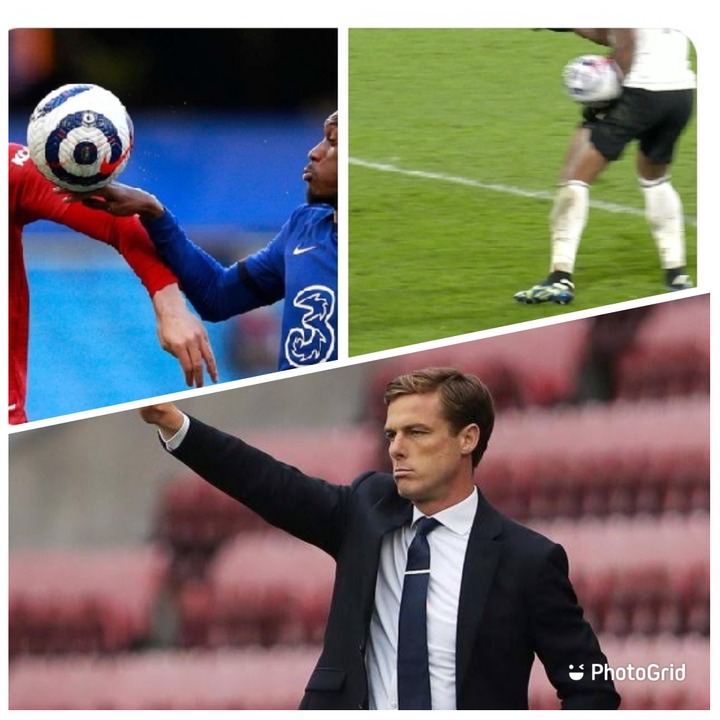 England FA should apologize to Fulham manager after disallowing the goal scored by his team while Chelsea handball was not given as penalty.

"Only Gusau Can Lead Athletes To World Athletics Relays" - CAA